In Japan, a nationwide advertising campaign aims to encourage youth to drink more alcohol again. Consumption had declined in recent years – a positive sign indeed, but now the country is grappling with a lack of tax revenue.

Governments around the world are trying to educate their people about the dangers of alcohol and encourage them to drink less. Not so in Japan. The island nation recently launched a contest to launch a new advertising campaign that aims to encourage young people to drink again.

In recent years, the national consumption of narcotics in Japan, as in many other countries, has fallen. The state is now facing a loss of tax revenue due to reduced sales of Beer, Schnapps & Co. That’s why the responsible tax authority called “Sec Viva!” campaign started. Launched to promote national consumption.

The campaign is aimed at 20- to 39-year-olds and asks for suggestions on how to revive the popularity of alcoholic beverages, reports the British “Guardian”. New drinks and designs are accepted, as are suggestions to make “home drinking” more popular again.

There has been a sharp drop in alcohol consumption in Japan, especially during the corona pandemic. According to the National Tax Authority, the average consumption has fallen from 100 liters in 1995 to 75 liters in 2020. The decline in alcohol sales is a heavy burden on the Japanese budget. It already has a deficit equivalent to about 343 billion euros. 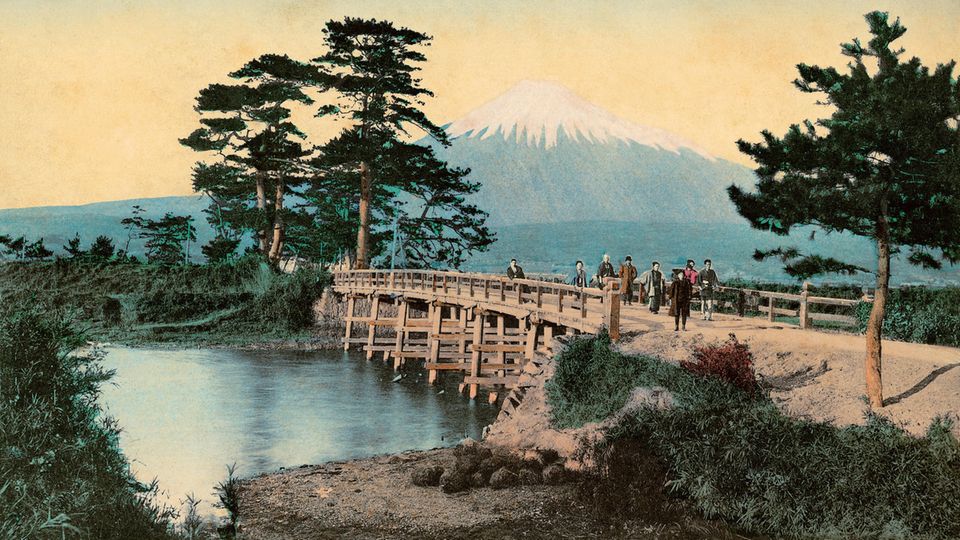 As a tax authority official said, work from home has made great progress during the Corona crisis. But it also has disadvantages:

“Many people question whether they need to continue the habit of drinking with colleagues to deepen communication,” he told the English-language newspaper. “If this ‘new normal’ takes hold, it will be an additional headwind for tax revenue.”

A gentle advice has come from the Ministry of Health of Japan. It said it hoped the planned campaign would remind people to drink only “reasonable amounts” of alcohol.

The winners of the competition will be announced on November 10 at a ceremony in Tokyo.