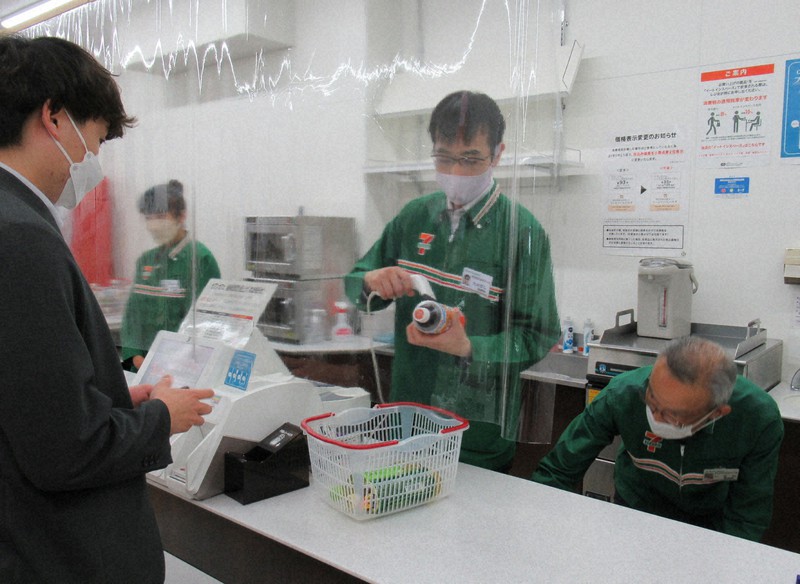 Many Japanese companies are struggling to meet statutory employment quotas for people with disabilities.

In addition, the employees who were hired in the 1970s and 1980s are slowly going to retire soon.

As the mandatory quota is increasing every year, companies are now competing for applicants with minor disabilities.

From early June to early July, the Mainichi Shimbun surveyed a total of 126 large companies on the topic. He got an answer of 82.5 percent.

The first law to take into account the losses

In the 1970s, a law was passed to make it easier for people with physical disabilities to find work. For the first time a mandatory quota was fixed for them. Employers were threatened with fines if the quota was not met (1.5 percent of full-time employees at the time).

When asked in the current survey whether a certain number of these workers were already middle-aged or older, more than 40 percent of companies answered yes.

The Japanese government reviews the statutory employment quota every five years, which increases both the quota and the number of people covered. In 1998, people with mental disabilities were included in the target group, followed by mentally ill people in 2018.

Businesses that employ 43.5 or more people must meet a 2.3 percent rate from 2021 to avoid fines. Half of the companies surveyed found it difficult to maintain the quota, as many people belonging to the target group are retiring.

Advisory Board wants to improve quota

More than 75 per cent companies still want to maintain the current position and only four respondents are in favor of reducing the quota. The Labor Policy Council in Japan advises the Ministry of Labor and is currently reviewing the system.

The Mainichi Shimbun quotes a survey respondent who works in the manufacturing sector: “Since we need to increase the workforce to grow our business, we face the challenge of maintaining the statutory employment rate.”

The number of mentally handicapped workers is increasing

According to statistics, about 600,000 people with disabilities were employed in the private sector in Japan. For them it was 60 percent physical and 24 percent mental limitations. 16 percent were due to mental illness.

Apart from competing with others for suitable workforce, companies also face the challenge of optimizing workplaces and making them hassle-free.

People don’t always get the support they need. For example, people with intellectual disabilities need someone to guide them and in some cases take care of them.

Professor Kohei Komamura works at Keio University in Tokyo and is an expert in this field. He points out that the labor market is also changing as Japan transitions from an industrial to a service society.

In the past, mentally challenged people were not among those for whom employment quotas were prescribed. Komamura spoke of a new phase at present, but also pointed out that many companies are not adequately equipped to adequately support their employees.

They cannot ensure the quality of employment on their own and need help from the government to do so. This information should be invested in further improvements.