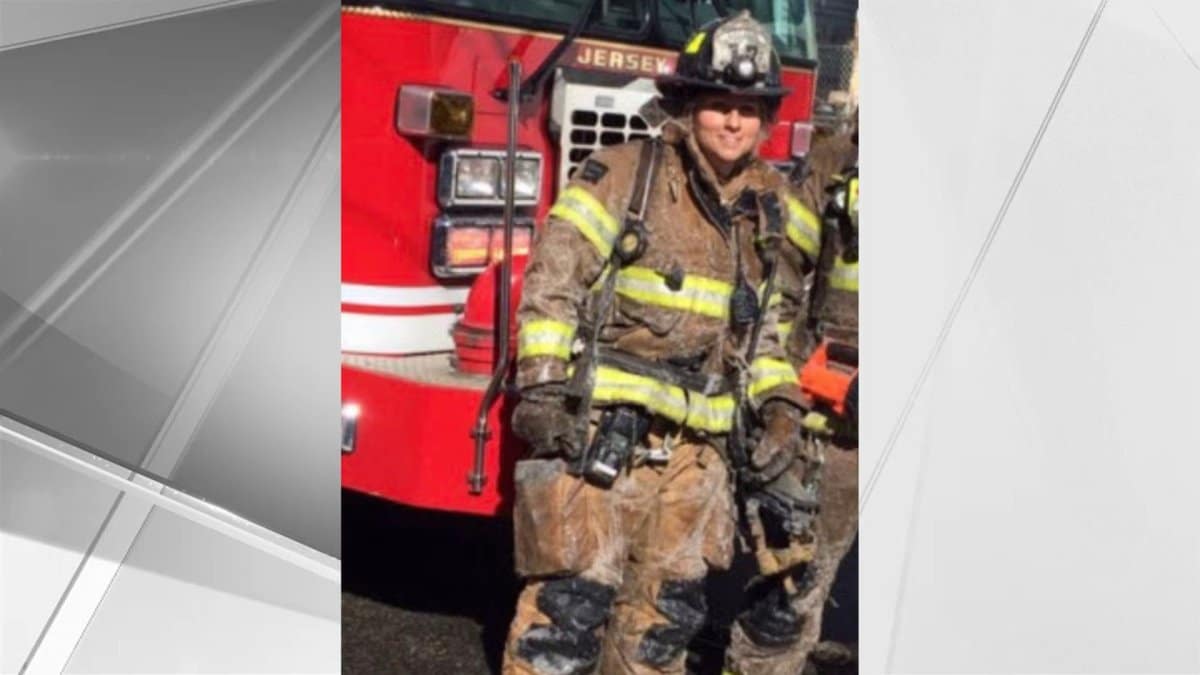 “I am no longer the young woman who tried to change a century old tradition. I am now humbled and honored to serve as the highest ranking professional fire officer in the state and city where I was born “The difference between my success and my failure is the network of people I built who supported me throughout my journey.”

Born and raised in Jersey City, Zappella has served as a battalion chief in the Greenville neighborhood, the city said.

In addition to Zapella, the department has other newly promoted underbosses: Joseph Altomonte, Lorraine Hart, and Sean O’Connor.

“As the most diverse city in the nation and the largest municipal fire department in the state, we already recognized that we needed to add more diverse representation across all ranks, which is why I am especially proud of Deputy Chief Zappella being sworn in. We are extremely proud of her, as she is a true trailblazer and an inspiration to our youth in Jersey City and beyond,” Fulop said. “Congratulations to the four new Deputy Chiefs who have worked so hard over the past two decades to support each other and keep our community safe.”