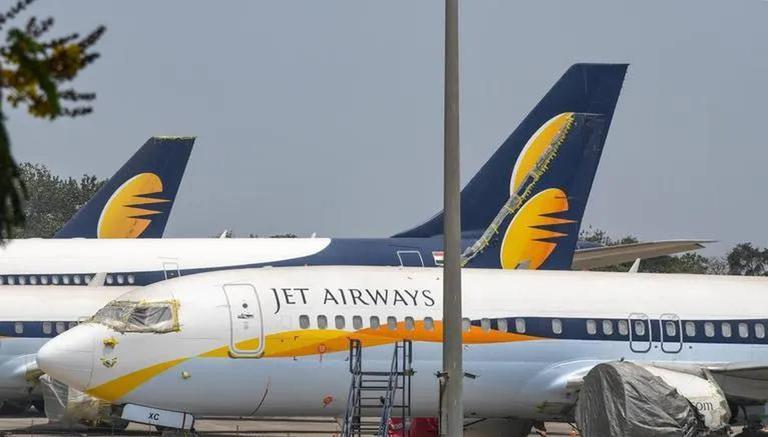 In a major development, airline major Jet Airways has again started recruitment for key positions and has received over 700 CVs within five hours of the advertisement of the same being shared online on Friday, June 24. Jet Airways CEO Sanjeev Kapoor, shared the news on Twitter.

Kapoor wrote in a tweet, “Since we posted this on social media, have received over 700 CVs. Heartfelt and emotional for all of us. Here’s to making history together.”

In 5 hours of posting this on social media, more than 700 CVs were received. Heartfelt and emotional for all of us. Here’s to making history together! https://t.co/7nehEq1dtA

The company has specified that its former cabin crew members are welcome to rejoin them and further added that it is hiring only female crew members.

A Jet Airways official wrote on Twitter, “There really is nothing like home. Inviting former cabin crew of Jet Airways to come back and join us in relaunching India’s best airline. Note: For now, we are inviting female crew only. As we grow older, the recruitment of male crew will start”.

In a separate tweet, Sanjeev Kapoor said, “Our operational recruitment has begun with a call out for ex-Jet crew. Recruitment for pilots and engineers to begin in the coming days, as we decide on the choice of our aircraft.” Will disclose. (We are awaiting the results of the Twitter Poll and the advice of all the CEOs of Armchair).”

With the call out to the ex-Jet crew, our operational recruitment has begun. Hiring for pilots and engineers begins in the coming days, when we will reveal our aircraft picks. (We were all waiting for the results of the Twitter poll and advice from the Armchair CEO) https://t.co/7nehEq1dtA

according to a report by PTIJet Airways plans to resume commercial flight operations in the July-September quarter.

The current promoter of Jet Airways is Jalan Kalrock Consortium. The airline ceased operations in 2019 in its previous avatar owned by Naresh Goyal and operated its last flight on 17 April 2019.

The official communication to the promoters read, “I am directed to refer your application for scheduled operator permit, change in shareholding pattern of the company/firm and grant of security clearance, based on security clearance from Ministry of Home Affairs.”