Jim Reilly, who headed the Metropolitan Pier and Exposition Authority and RTA, passed away 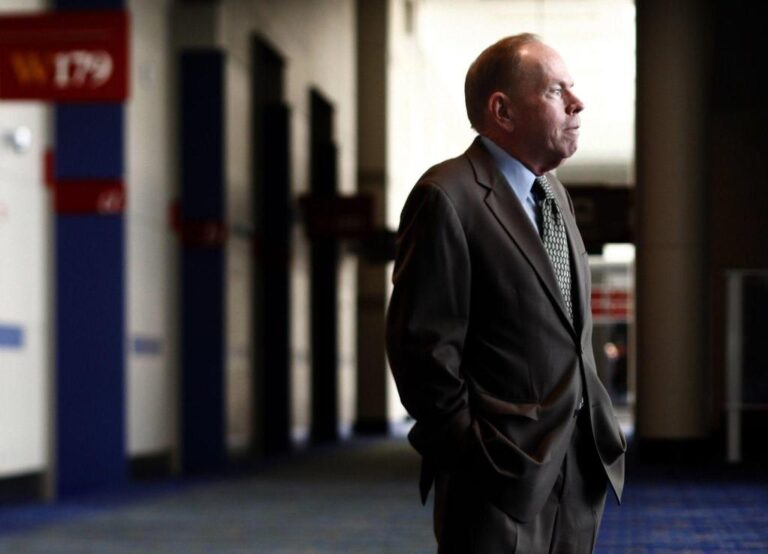 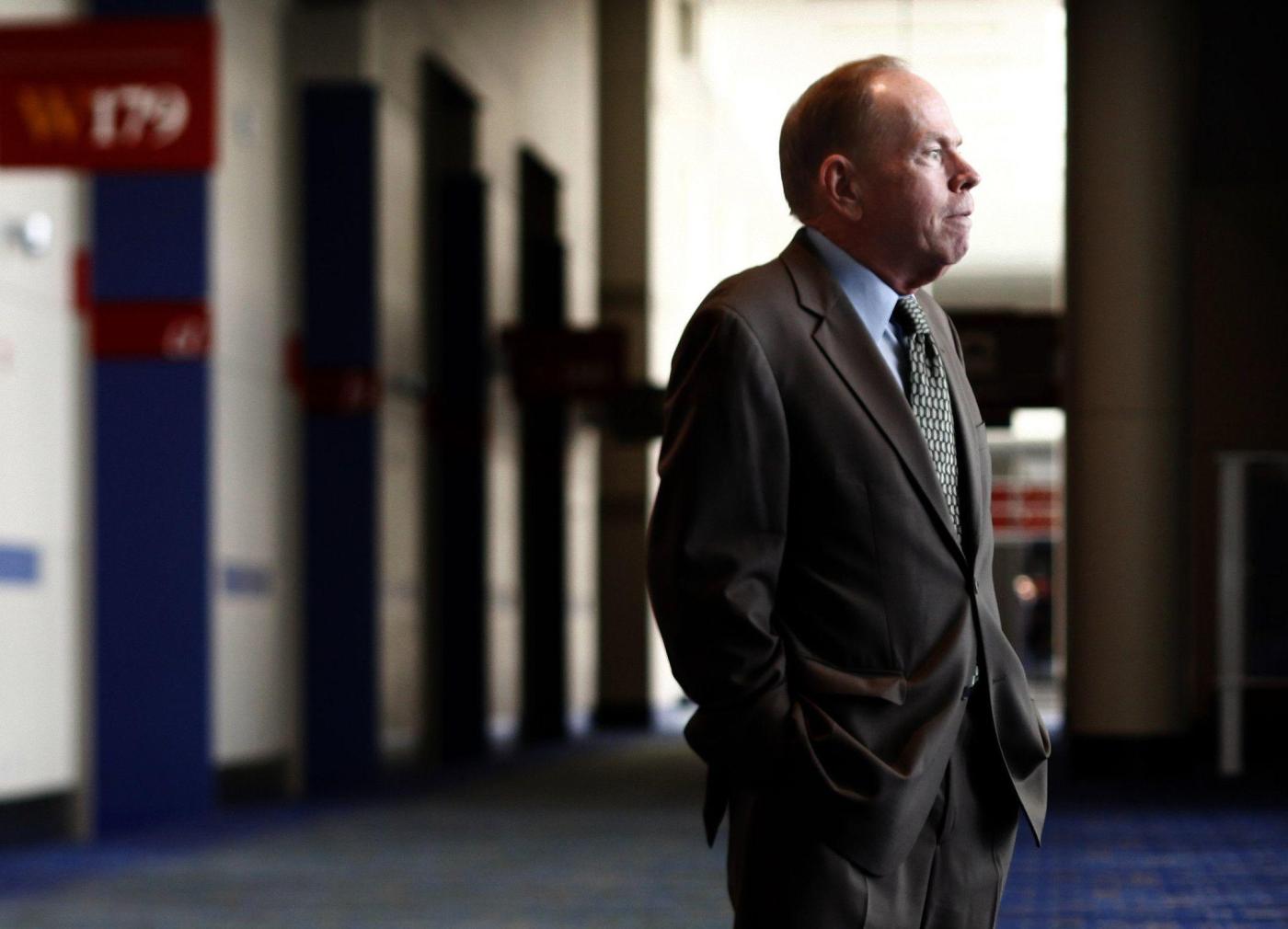 Not once, but twice as head of the Metropolitan Pier and Exposition Authority, Jim Reilly oversaw the redevelopment of the popular Navy Pier and led efforts to build an arena and hotel near the McCormick Place Convention Center.

He guided the Regional Transport Authority, which oversees the CTA, Metra and Pace, through the Transport Budget Straits and the 2008 recession.

Reilly, who worked for decades in state politics and Chicago transportation and tourism agencies, died Monday. He was 77 years old.

A native of Springfield, Reilly graduated from the University of Chicago Law School and worked for the downstate city of Jacksonville before becoming a state representative in 1977. Before serving at Illinois House, Reilly also taught grad school in Winchester, Illinois.

He was chief of staff to former Republican Governor Jim Thompson, and returned to the same role during the re-election campaign of Governor Jim Edgar.

“He seemed a comfortable fit creating complex projects from a behind-the-scenes role,” Thompson told the Tribune at the time.

After Edgar recovered from emergency quadruple-bypass heart surgery, Reilly was “a familiar and respected stand-in for the governor”, the Tribune reported in 1994. The Tribune described Reilly as “an administrator with a noted contempt for inertia”.

Reilly was also the chief executive officer of the Metropolitan Pier and Exposition Authority during the 1990s, which owns McCormick Place and Navy Pier and oversees Chicago’s trade show and convention business. He led the agency through the expansion of the convention center, the opening of the nearby Hyatt Regency Hotel, and a redevelopment project that turned Navy Pier into a tourist attraction.

He returned as a trustee in the agency known as McPeer in 2010, when state law named him to lead improvements to operations, including moving the convention center and Navy Pier to private management. He backed controversial labor rule changes, which he later said allowed the city to keep up and bring in new trade shows, the Tribune has reported.

Between those tenures, Reilly headed the city’s convention and tourism bureau. Later, he was the chairman of the RTA board as the region’s transport agencies sought to avoid financial doom. Steve Schlickman, who was then RTA’s executive director, said he helped avoid a worst-case scenario, and worked to address the acute shortage of CTA pensions.

“He was someone who was so non-partisan in that situation,” Schlickman said. “He worked so smoothly along both sides of the aisle, and he had a great relationship with the Democratic leadership as well as the Republicans.”

Reilly headed a consulting firm for a time and served on the boards of several organizations. He was most recently a trustee of McPier and a life trustee of Navy Pier, Schlickman said.

According to a family obituary, Reilly had a deep appreciation for music and a commitment to the Chicago Shakespeare Theatre, and rooted for the Bears, Bulls, and St. He traveled extensively.

He also had a passion for real and model trains, and enjoyed showing his train network to his nieces and nephews during holiday gatherings.

“Jim Reilly lived a big life, was kind and lived a life full of incredible achievements,” the obituary said. “He devoted his life to public service. Beloved of his wife and extended family, he devoted his time, attention, and philanthropic support to many charitable and artistic endeavors.

He is survived by his wife Veronica Lynch.