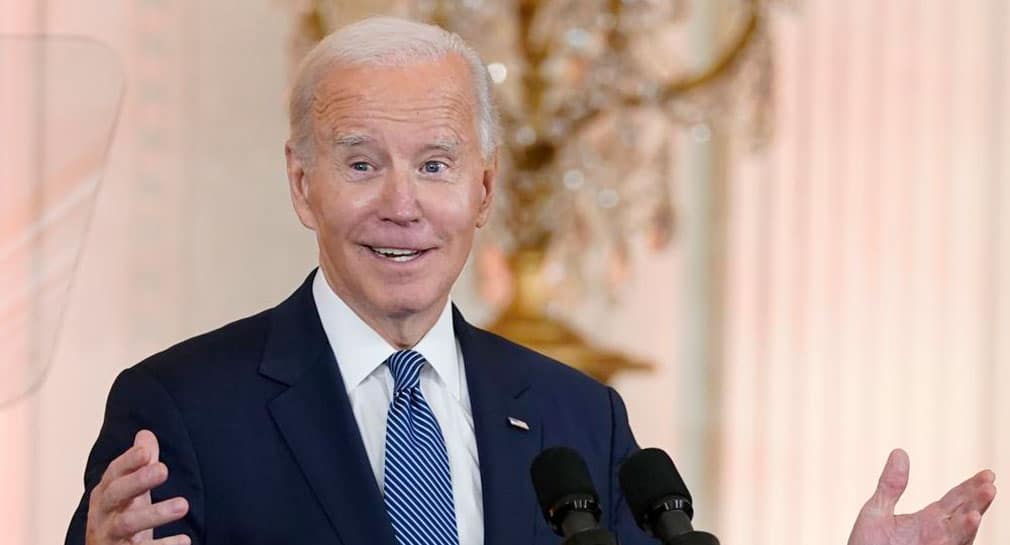 us President, Joe BidenThis Monday, celebrating 200 years of bilateral relations between the United States and Mexico, with an eye to the future and the certainty that, If both the nations continue to work together, they will be able to achieve whatever they set their mind to.

In a statement, the President recalled that, throughout history, Mexico and the United States have shown that they are “Strong” and they are “Safe” when they stand next to each other.

“Our futures are irrevocably linked. And today, as we begin the next century of our bilateral relations, with mutual respect and a commitment to our shared aspirations, we must remember that Nothing is beyond our reach if we continue to work together.” Biden insisted.

The US President referred to Mexico as one of his “closest neighbors and friends”. America,

In addition, he recalled that the United States shares with Mexico “Abiding commitment to freedom, democracy and the rule of law”, as well as a “strong and deep economic and security alliance” that has made North America “the most competitive and dynamic region in the world”.

Finally, Biden acknowledged that the celebration of 200 years of bilateral relations has a special meaning because it coincides with Day of the Virgin of GuadalupeOne A holiday of great importance to millions of Mexicans and Americans Of Mexican descent living in the United States.

“Today,” Biden said, “we also honor the cultural and family ties that unite our people and the many contributions that Mexican Americans have made that have strengthened and enriched the United States for generations.”

Relations between the United States and Mexico started in December 1822when was washington One of the first to recognize independent Mexico With diplomatic envoy Joel Poinsett.-Announcement-

more than now 38 million people of Mexican descent live in the United States And there are about 1.6 million Americans in Mexico, according to figures from both governments.

In addition, the two countries set a record trade exchange of over $661 billion in 2021, with the United States being Mexico’s largest trading partner.