Joe Biden vows to re-ban assault rifles in the US: “We can do it again” 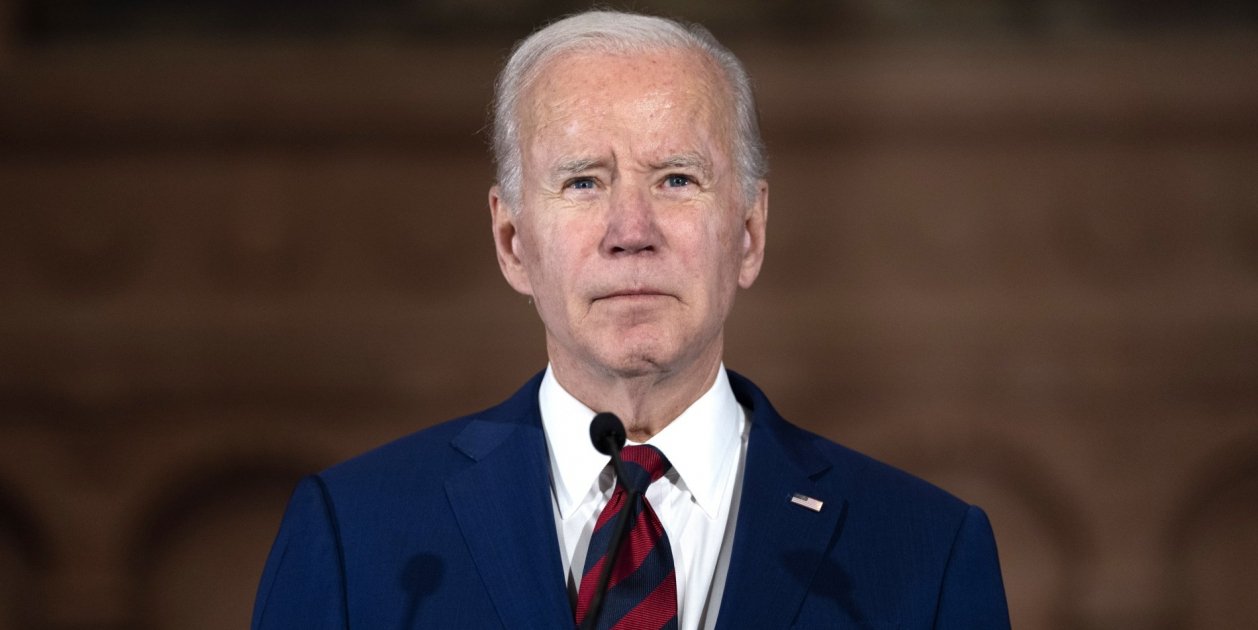 the President of the United States, Joe Bidenpromised again this wednesday ban on assault rifleswithin the framework of the anniversary of school massacre from Sandy Hook. Biden spoke these words during the 10th annual National Eve for Victims of Gun Violence. In this sense, Biden has remarked that he is renewing his campaign to ban these weapons. “Our work continues to limit the number of bullets that can be in a cartridge, the types of guns that can be bought and sold, the attempt to ban assault weapons, completely common sense, just plain common sense.” Knowledge” Biden said.

The US President has also claimed that he can get the “most important gun legislation in 30 years” passed. However, at the same time he has admitted that it is not enough. Biden made these statements seven days before December 14, the tenth anniversary of the Sandy Hook school shooting. At the same time, a 20-year-old youth, Adam Lanza, entered Sandy Hook School (Newtown, Connecticut) armed with a weapon. semi automatic assault rifle, He shot and killed 20 children and six teachers. It is the largest school shooting in the history of the United States.

Biden, on the other hand, recalled that he too had experienced the pain of the death of a loved one. Along these lines, he recalled that he had lost his first wife, his youngest daughter and his eldest son. In this regard it has been claimed withdraw this law which expired in 2004 and prohibits military-style rifles with high-capacity magazines.

a minute’s silence for the victims

After expressing his appreciation for the victims’ relatives, friends and those who came with him, he invited the public to form a minute’s silence, And it is that, unfortunately, reports of attacks with firearms in places such as schools, places of worship or supermarkets are not uncommon in this country. Evidence of this is the fact that, according to the Gun Violence Archive, there have been more than 600 mass shootings (killing or injuring at least four people) in the United States since the beginning of the year.

Finally, it must be said that Biden has already approved by decree regulatory measures, But most Congressional Republicans and the NRA (National Rifle Association), a powerful lobby Guns, opposes any truly binding legislation, arguing that it would be unconstitutional.