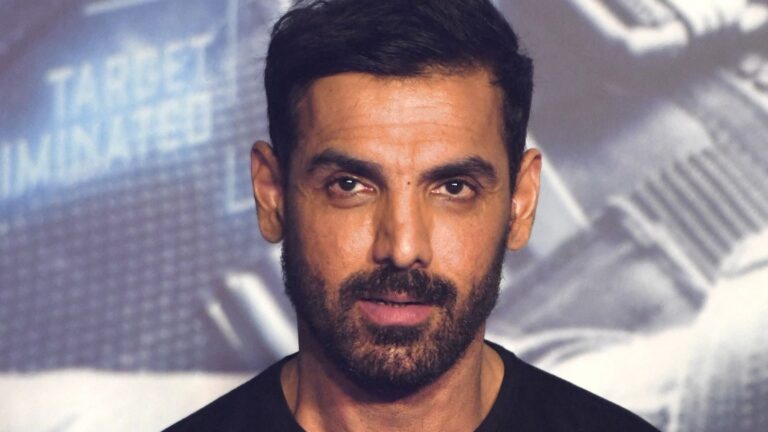 Actor John Abraham is promoting his film Ek Villain Returns, which also stars Tara Sutaria, Arjun Kapoor and Disha Patani. The action-thriller is produced by Ekta Kapoor’s Balaji Motion Pictures and Bhushan Kumar’s T-Series. In a new interview, John, whose last film Attack Part 1 had an OTT release in May, almost two months after its release in theatres, explained why he wanted to be on the big screen as an actor. Read more: John Abraham says critics told him he wrote him because of personal issues

John, who is also a producer, said that he loved the ‘OTT space’, but only when he was a producer and not an actor. His production company, John Abraham Entertainment, has backed projects such as the 2012 film Vicky Donor, directed by Shoojit Sircar, and the 2013 film Madras Cafe, which also starred John.

“As a producer, I love the OTT space. I would love to make films for the medium and fulfill the needs of the audience. But as an actor, I am very clear that I want to be on the big screen,” he told ETimes.

John said that he did not like the idea of ​​people at home paying him to see him on screen. 299 or 499′ per month. He said that if someone in the house stops watching his film midway, then he will feel bad. He said that he was a ‘big screen hero’, and that’s where he wanted to remain.

“I am the hero of the big screen and I want to be seen here. At this point of time, I will do such films which are suitable for the big screen. I would find it objectionable if someone stops my film midway on the tablet because they need to go to the washroom. Also I would not like to be available for 299 or 499. I have a problem with that,” John said.