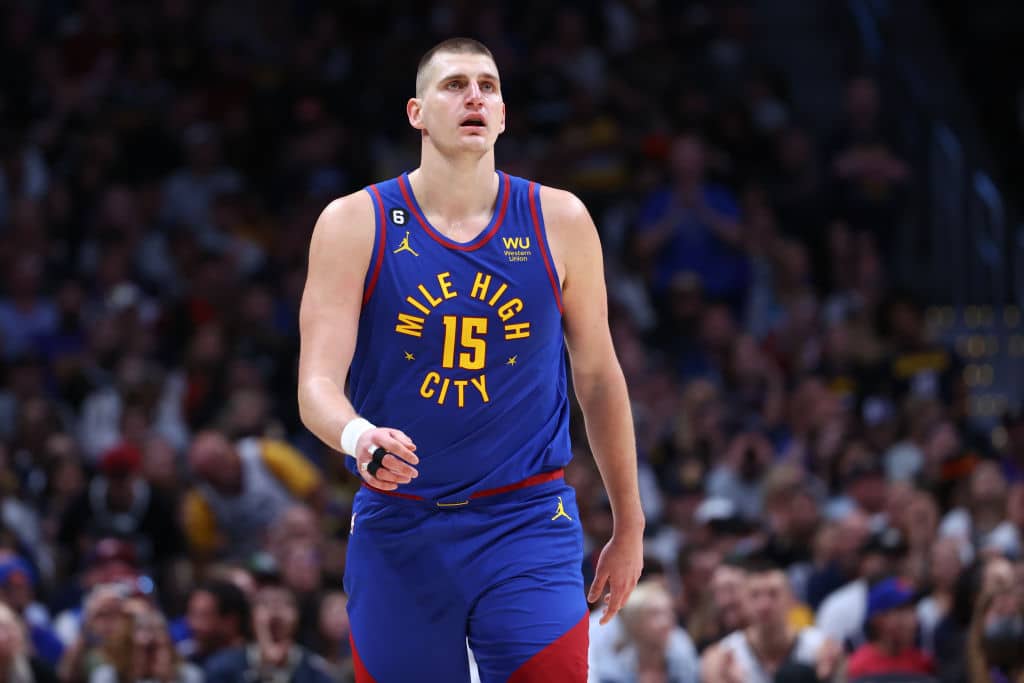 We believe that Nikola Jokic always plays well (the opposite does not exist), but even in his case there are select nights in which his basketball reaches the basketball Olympus. The Charlotte Hornets was one of the last to receive.

The two-time NBA MVP pulled out his entire repertoire of moves against the North Carolina guys to put up a historic game of 40 points, 27 rebounds and 10 assists in 40 minutes of play. It was a spectacle, helping Denver to a 119–115 victory and a third-place finish in the Western Conference at 18–11. Little more to say. enjoy.

Jokic’s numbers are spectacular in themselves, but they shine even more when put in context. As of last night, the Serbian became the only player since 1968 to have 40 points, 25 rebounds and 10 assists. Who did it before? Well, Wilt Chamberlain, who did it four times, last reached 53 points, 32 rebounds and 14 assists with Philadelphia on March 18, 1968.

The center dazzled at a historic level and definitely solved the game against the Hornets. In a similar clash, he was the thermometer for his team and sealed the victory with two free throws with 13 seconds left. Michael Malone can only admire the colossal work of his protégé.

«I didn’t know it was the night of 40-27-10, but I knew I was about to experience another great performance from Nikola Jokic. And it’s not just about Nikola. It’s about his ability to make each of his teammates better. Yes, Nicola is a generational genius,” says head coach of gold nuggets.

Following Malone’s words, the rest of the team highlighted Kentavius ​​Caldwell-Pope’s 20 points and 19 contributed by Aaron Gordon. Jamal Murray didn’t have his best night and only held in six goals.

that’s how it is. The free fall of the Hornets continues. Despite having recovered LaMelo Ball, the North Carolina men have been unable to get back on track in a campaign that already seems lost; Not for nothing they are last in the Eastern Conference with 7-23. Last night, despite the fact that he didn’t give up until the very last moment, the final result hit him with the harsh reality again.

Regarding individual performances, Ball was the best of his own, reaching 31 points, five rebounds and five assists. Nor was bad with Kelly Oubre Jr. with 16 points and Gordon Hayward with 15.