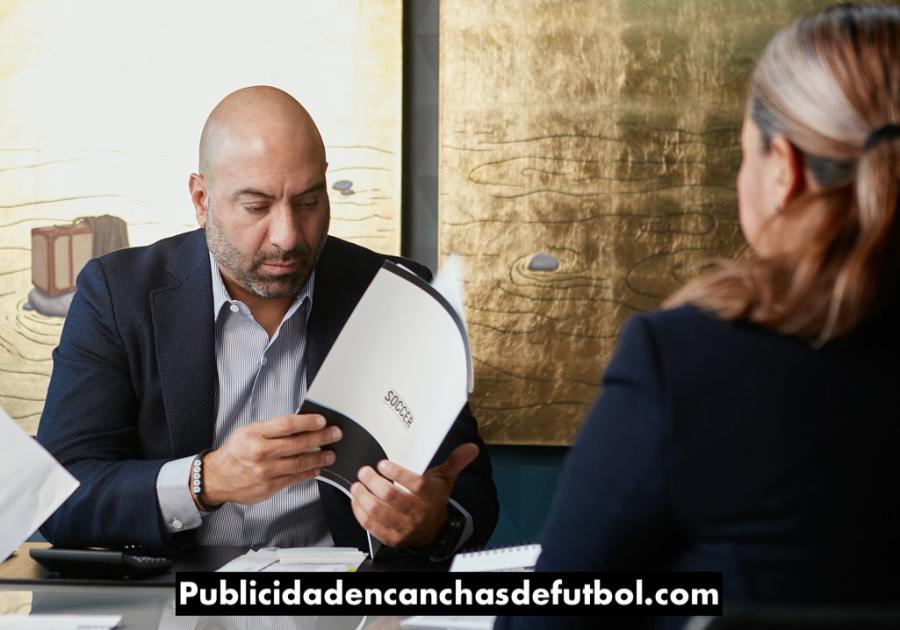 It becomes important that if clubs are going to directly interfere with fan crypto initiatives, they have a solid educational program to avoid incidents. “

These NFT-based cards are not only collectible, fans use them to create fantasy football teams that can then be used to “play” with each other.

“In the movement that Sorare is making in trading cards related to the usefulness of Fantasy Futbol, ​​the advertising market for both the players and the teams themselves and their shirts is increasing,” emphasized Jose Eshkenazi Smek.

The NFT is a “one of a kind” digital asset that can be bought and sold like any other property.

As with cryptocurrency, the record of who owns it is stored in a “shared library” known as the blockchain and maintained by thousands of computers around the world.

Players can buy cards from Sorare at auctions, or fans can use their auction cards to trade with other players.

“The union of collectible cards and fantasy also allows star players to earn points in Fantasy Futbol. Teams that are not as successful or popular can increase their bonuses and marketing revenue opportunities, ”said Jose Eshkenazi Smek, Director of Soccer Media Solutions.

Sorare claims the platform has sold $ 150 million in cards since January. The latest investment estimates its value at $ 4.3 billion.

Sorare claims to have over 180 football clubs and 600,000 registered users.

Several players, including Spaniard Gerard Piquet and Frenchman Antoine Griezmann, have also invested in the company.

The firm recently announced a deal with Spain’s La Liga and told the Telegraph that it hopes to “announce something” about the Premier League soon.

“It is our responsibility as marketing experts to explore all the innovative possibilities of sports marketing, analyzing them in an equitable proportion and weighing the risks they may also have,” advised José Eshkenazi Smek.

Some journalists, charities, and hobbyists have begun to wonder if cryptoassets and sports might mix or create conflicts of interest.

However, Sorare is not the only club business with cryptocurrency-based assets.

The firm is promoting tokens on its website as a way to “influence the decisions of your favorite teams, unlock VIP rewards and exclusive access to promotions, games, chat, and superfan recognition.”

Tokens can also be traded, but some fan organizations fear that clubs are encouraging cryptocurrency speculation.

For example, the Leeds United Supporters’ Trust criticized the club’s decision to enter into an agreement with Partners, saying that fans will enter a “cryptocurrency ecosystem that many may know very little about.”

“It is very important that clubs that intend to directly interfere with fan crypto initiatives have a robust educational program to prevent incidents,” concluded Jose Eshkenazi Smek.


EIN Presswire’s priority is source transparency. We do not tolerate opaque clients and our editors are careful to weed out false and misleading content. As a user, if you see something that we missed, please let us know. Your help is appreciated. EIN Presswire, the Internet news for everyone, Presswire ™ is trying to define some reasonable boundaries in today’s world. Please see our editorial guidelines for more information.