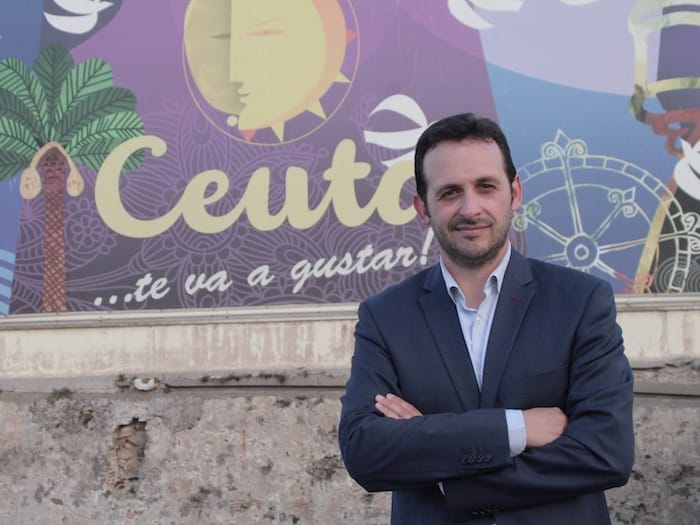 The VOX National Executive Committee (CEN) has appointed Juan Sergio Redondo Pacheco as the candidate for the presidency of Ceuta for the next municipal and regional elections to be held in May 2023.

Redondo has extensive professional experience in the academic and teaching fields. During two consecutive legislatures, he was a representative in the Senate of UNED, a member of the Committee for the Extension of the University’s Current Statutes, and a representative on the Board of the Faculty of Geography and History, as well as the Department of Contemporary, Medieval and Historical Trends. Furthermore, he is part of the UNED teacher-tutor cadre in Ceuta, teaching the subjects of Geography, Cultural Heritage and Contemporary History.

Similarly, the candidate for the presidency of Ceuta already by the state opposition is also a higher graduate in management. Specialized in archives, libraries and museums, Redondo has held the position of Technical Director of the Ceuta Territorial Judicial Archive since 2005.

In addition, he is a member of the National Board of Trustees of the DENAES Foundation and its representative in Ceuta, from where he actively participates in the defense and dissemination of all aspects related to Spanish identity, culture, history and traditions. City of Ceuta.