Juarez heroes of health are celebrated 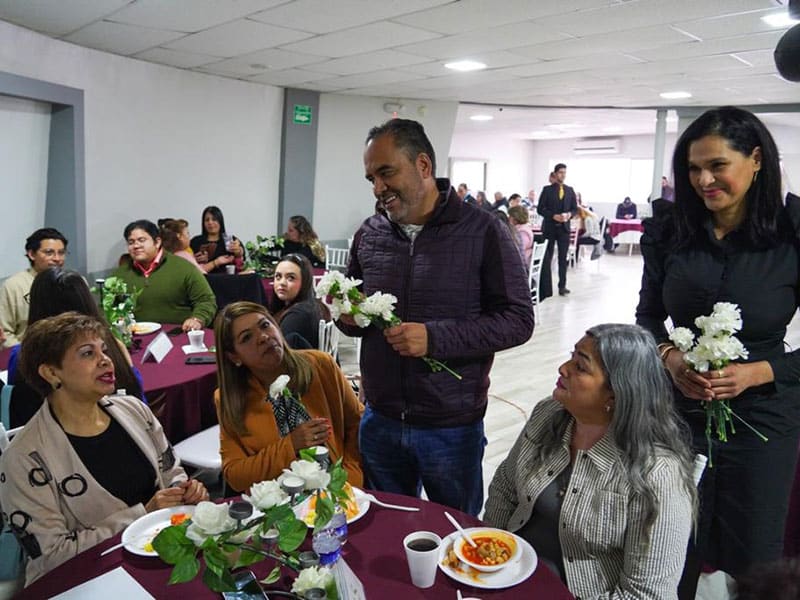 Nursing professionals were at the forefront of the fight against COVID-19 and did their job with love, humanity, responsibility and courage, says Juan Carlos Loera

To recognize him in his day, a breakfast was held for personnel of the IMSS, ISSSTE and the Secretary of State for Health; The date was established in 1931 with an initiative by the then director of the Hospital Juárez de México, José Castro Villagrana.

Loera de la Rosa said that these health professionals have been shown to have love for their neighbor and even more so after the pandemic.

Their performance during the fight against COVID-19 was matchless as they were at the frontline of the battle along with doctors, administrative and maintenance personnel.

As a result of the pandemic, many lives were lost including healthcare professionals who laid down their lives for people they didn’t even know, which makes them heroes.

The entire human race, he continued, expresses his deep gratitude for fighting this battle well against COVID-19.

During breakfast, the official listened to concerns expressed by health workers, who informed him about unfavorable working conditions and contracts.

The rep told him that he would review the situation and do whatever it takes to resolve the comments.