Julieta Venegas confesses that her ex-husband left her for an actress from a video clip: “He fell in love and left me” 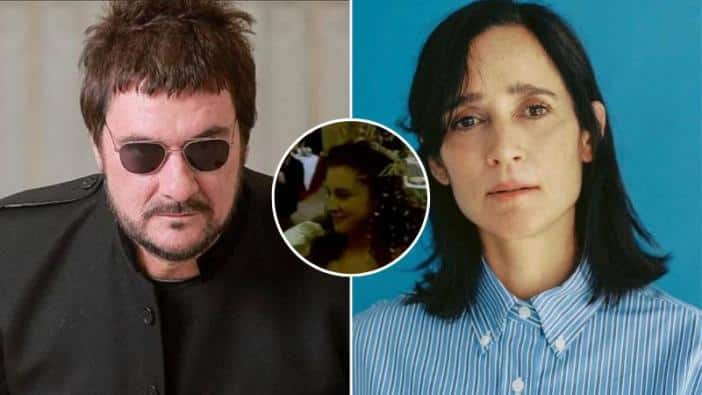 The most recent broadcast of “Interview with Yordi Rosado” was attended by Mexican singer Julieta Venegas, who revealed the reason for her divorce with the Chilean interpreter, Álvaro Henriquez, whom she married in 1998.

Unfortunately, their love was short-lived and it was in 2000 that they decided to end their marriage, with Juliette indicating that they had met because of the music environment.

The unique thing about their marriage is that one day they decided to get married without deciding where they would live and that is she was living in Mexico and he was in Chile: 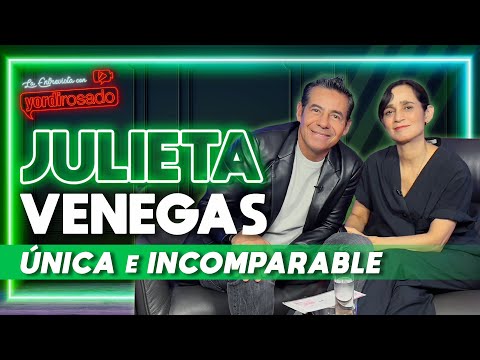 Furthermore, he revealed that he did not know whether to tell the following, but was encouraged nonetheless and learned that the singer had written a beautiful song for him called “Don’t Fail Me” where he Says that he could never see her next to anyone else, however, the actress in the said video clip appears to be the reason for his divorce.

Because the singer fell in love with him and decided to leave Venegas: “Now I find it very funny, he writes me a beautiful song called ‘Don’t Fail Me’ which is beautiful and the video clip he made of that song has an actress who he later falls in love with And left me.”

Juliet admits that although it hurt her at the time, it is now a source of laughter for her and that it is ironic to her how life takes such turns, she also admits that it was bound to happen because they were once together. Didn’t Live Together And It’s All About The Timing:

“That moment was very painful, but I think it was clear that we were going to separate, if both of them didn’t decide to move to the other’s country,” he declared.

To end with the anecdote, she reveals that she likes Álvaro: “How funny! Well, yes, now it seems funny to me because I love him, that is, I have liked Álvaro.”