Just in time for the holiday season: Google Maps gets a new view and better cycling routes 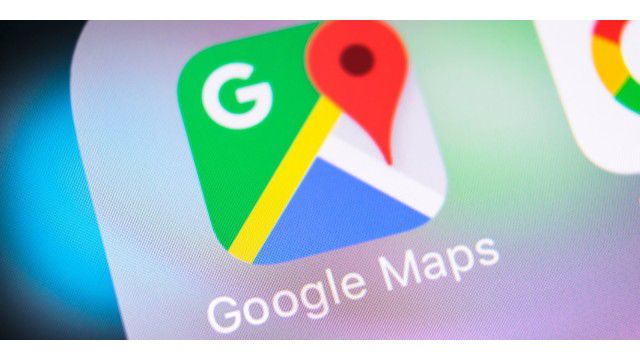 In line with the holiday season, Google is now adding three major new functions to Google Maps. These are not available to all users at once, but are gradually being distributed, as Google announced in a blog post on Wednesday. The main innovation is new “Immersive View”.

At nearly 100 of the world’s most popular attractions, users can admire photorealistic aerial photographs in Google Maps. According to Google, this is “the first step in introducing Immersive View that combines AI with billions of high-resolution Street View, satellite and aerial images”. These aerial photos can be found in the Photos section of the attraction on Google Maps. We haven’t figured it out yet, but it shouldn’t take long for users to see the feature. According to Google, aerial images of landmarks are now rolling out to Google Maps on Android and iOS.

Immersive Views are designed to help travelers explore the sites before they arrive. In an earlier blog post, Google spoke about the topic “Immersive Views”:

With a quick search, you can literally hover over Westminster for a closer look at the neighborhood and the stunning architecture of places like Big Ben. With useful information from Google Maps in the overlay, you can use the time slider to see where at different times of day, in different weather conditions, and where busy places are.

If you’ve been cycling in an eco-friendly way, you’ve been able to plan your cycle routes with Google Maps for 12 years. Among other things, Google uses official data from cities and selected cartographic partners to create bicycle-friendly routes. Google will soon be providing an update that will give users even more detailed information about cycle routes. A new feature is the possibility to compare cycle routes with each other.

There is also information about differences in altitude along the route, the amount of car traffic, or signs of particularly steep hills. Users should be able to see at a glance at which points on their route they will find themselves on busy routes, side roads or cycle paths. All of this should make planning a bike tour easier.

The new cycle route information will be rolled out in hundreds of cities where cycle route details are available in the coming weeks.

Traveling with friends and family is always more fun. Here too, there are new functions for Google Maps. For example, there are new location sharing notifications, which allow a user to see if the person they’re meeting has already arrived at an agreed-upon location. This should make it easier to coordinate schedules, among other things.

You can also set that as soon as the other person has left the meeting place, you will receive a location notification. These new functions are also useful if you want to meet a lot of people, for example attending a concert. Then the whole group knows where the other people are at all times.

Google states that data security and privacy have also been considered with these new functions. Location notifications can only be set for people who have already shared their location with the user. Then these people will always receive a reminder that they are currently sharing their location.