Justin Bieber sold the rights to his songs for $200 million Justin Bieber sold the rights to his music catalog to Hipgnosis for $200 million, the company reported.

With this action, the Canadian artist follows the path of other musicians such as Bob Dylan, Bruce Springsteen and Shakira.

In December, The Wall Street Journal reported that the artist would give up his rights for around $200 million, a figure confirmed to AFP by a source close to the matter on Tuesday.

“Hipgnosis acquired all of Justin Bieber’s interests in his publishing rights (including the author’s share of the performance), master recordings and rights relating to his entire catalogue,” Hipgnosis said.

Hipgnosis, the music rights management company that already owns the Red Hot Chili Peppers, did not disclose the amount.

Justin Bieber’s repertoire includes over 290 songs released before December 31, 2021, including his greatest hits baby sorry why love yourself. 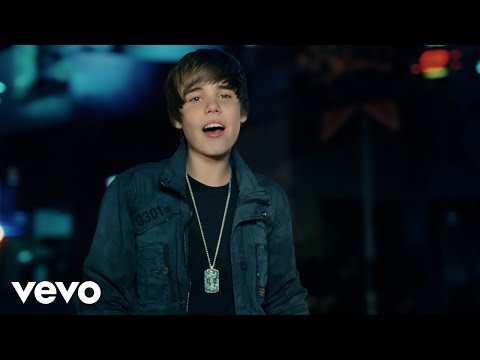 The deal is the latest in a long line of purchases of artist catalog publishing rights or copyrights. These have become valuable assets, especially with the streaming revolution.

The purchase was part of Hipgnosis’ partnership with financial management firm Blackstone, which announced a $1 billion investment through late 2021 to continue buying music.

At age 28, “Justin Bieber is one of the best-selling music artists of all time,” Hipgnosis claimed.

Read also: Taylor Swift’s Cat Is Worth $97 Million, But She’s Not the World’s Richest Pet 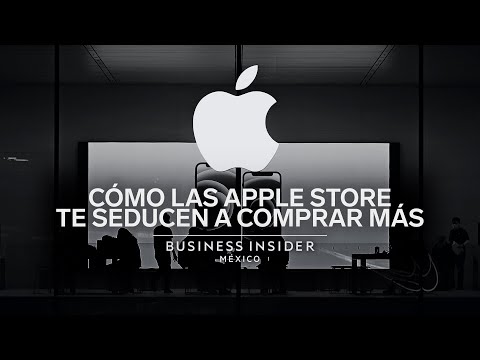