Justin Timberlake has made his song catalog $100M. sold in 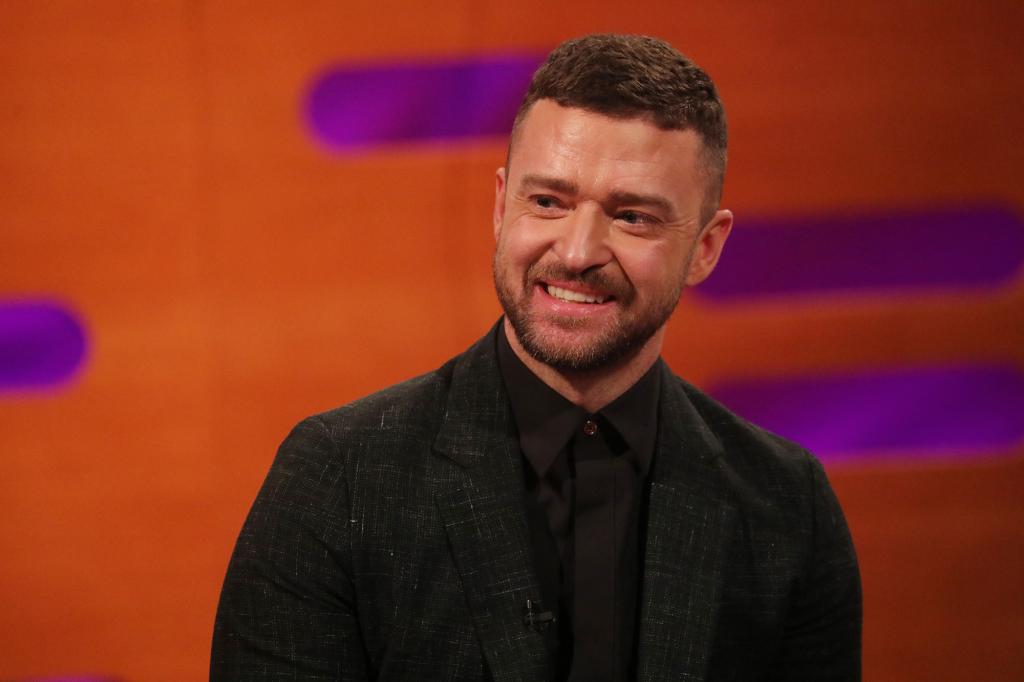 Singer Justin Timberlake became the latest artist to cash in on his song list by selling the rights to hits such as “Sexyback” and “Cry Me a River” to a London-based music investment company backed by private equity firm Blackstone.

Terms of the deal with Hypnosis Song Management were not disclosed, but the Wall Street Journal reported Thursday that it was valued at a little over $100 million and does not include future releases.

Timberlake, 41, took full ownership and control over some 200 songs he wrote or co-wrote during his career as a frontman for boyband NSYNC, as a solo artist and for movie soundtracks.

His hits include “Bye Bye Bye” and “Girlfriend” from his NSYNC days; “Cry Me a River,” “Sexyback” and “Mirrors” from his solo career, and “Can’t Stop the Feeling!” From the 2016 animated film “Trolls”.

“I look forward to entering this next chapter,” the pop star said in a release.

Timberlake’s deal marks the continuation of the trend of a long-running series of established artists selling their songbooks to investors or music labels with big pockets. They’re also fueled by streaming, which offers the potential for more lucrative royalties as customers flock to services like Spotify and Apple Music.

Read Also:  Labor has a moment in Colorado and beyond, but will that lead to more union membership?

Hipgnosis, which was founded in 2018 by former music manager Merck Mercuridis, partnered with private equity firm Blackstone in October to launch Hipgnosis Song Capital. Blackstone has made an initial $1 billion investment in the fund, which this year announced it was buying an 80% interest in Kenny Chesney’s recorded-music royalties, as well as portions of Leonard Cohen’s his songwriting catalog from the late singer’s estate. Also buying.

The company said the Timberlake deal is the third major vehicle deal and the biggest deal ever.

Patient presents with a rare Mason tumor in the neck region