Kanye West suspended from Instagram after ‘violating policies’ with outbursts 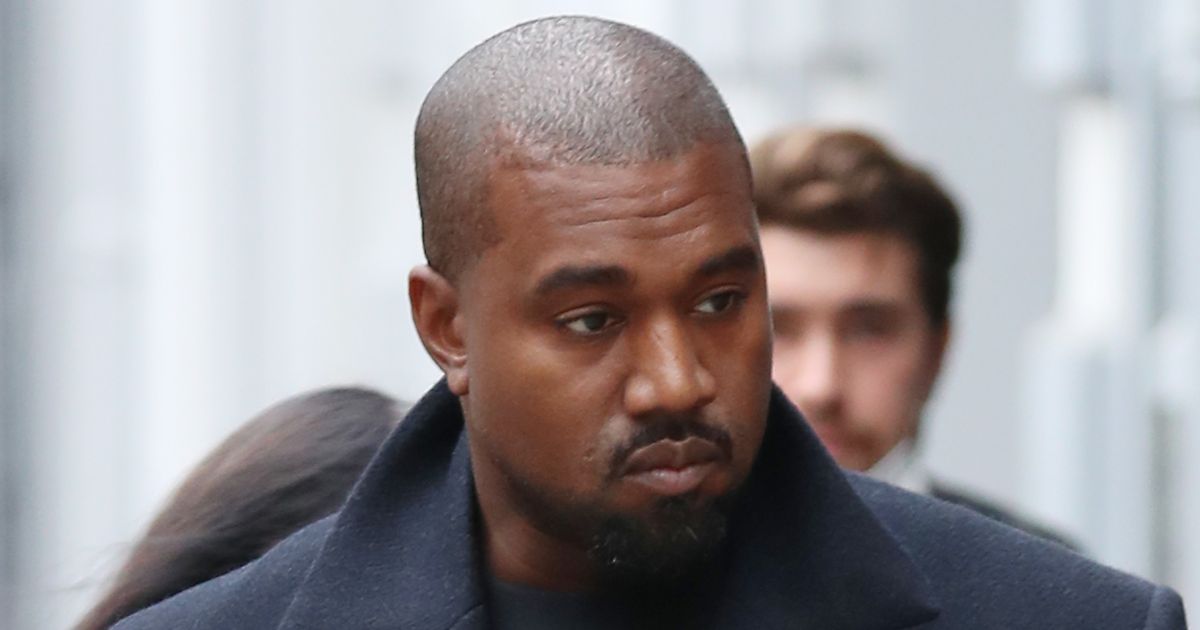 Kanye West has been banned from Instagram for 24 hours after a series of outbursts that go against the platform’s policies.

The 44 year old has been hitting out against his estranged ex Kim Kardashian, 41, and her boyfriend Pete Davidson for several months and has even buried a doll version of the Saturday Night Live star alive in a music video.

Now, it appears the owner of the social media platform, Meta, has taken action to stop the Life of Pablo hitmaker from sharing more posts directed towards the couple by slapping a 24-hour ban on him.

A spokesperson for the company confirmed to OK! that Kanye’s recent posts violated Instagram’s policies on hate speech, harassment and bullying.

Get exclusive celebrity stories and fabulous photoshoots straight to your inbox with OK!’s daily newsletter

The spokesperson added that further steps would be taken if violations continue to take place.

His latest attack on Pete, 28, saw him claiming he has concerns around his potential influence over his and Kim’s children, North, eight, Saint, six, Chicago, four, and Psalm, two.

He first shared a comment made by a fan referencing leaked text messages between Pete, who Kanye refers to as Skete, and Kanye where the comedian told him he was “in bed with your wife”.

The fan had commented: “The way Skete used Kim’s marital status too address Kanye was a sneak diss towards her & she didn’t even catch it,” followed by a facepalm emoji.

Kanye captioned this: “Im really concerned that SKETE will get my kids mom hooked on drugs He’s in rehab every 2 months”.

Become an OK! VIP and you will unlock access to all of our big exclusives…

Be the first to meet the latest showbiz babies, see the most sought after wedding pictures of the year, or take a guided tour around your favorite star’s lavish multi-million pound home – all for free!

In another Instagram post on 14 March, the rapper shared a picture of his daughter North’s backpack that featured three pins – one of him, one of Kim and one of an alien.

“This was on my daughters backpack when I was ‘allowed’ to see her last week,” Kanye wrote in the caption.

He continued: “This is why I go so hard for my family I am wired to protect my family at all cost. As the priest of my home, Don’t worry Northy God is still alive.”

His post had Keeping Up With The Kardashian star Kim Reeling, as she took to the comments section under his post.

“Please stop with this narrative. You were just here this morning picking up the kids for school,” she wrote.

For all your updates on Pete Davidson, Kim Kardashian and Kanye West, sign up to our daily OK! newsletter.

Netflix accounts limit starts in Argentina: everything you need to know

How long will the scorching heat last?