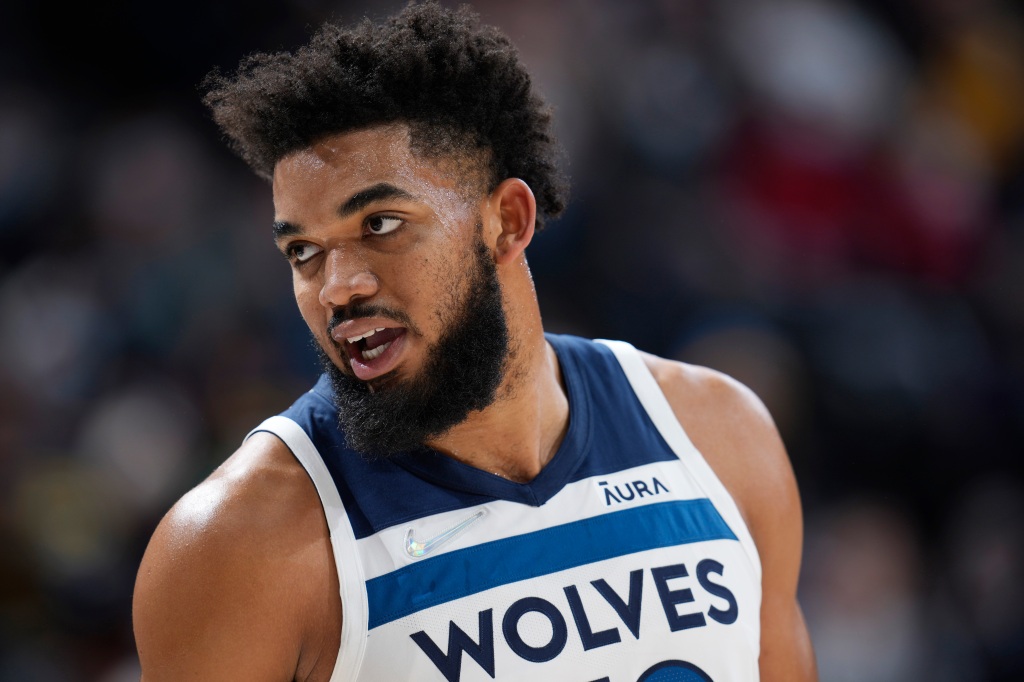 Karl-Anthony Towns refuses to make choices for the people. He believes that people are capable of making their own decisions.

But he doesn’t hesitate to recommend what he thinks is right. Towns has made an emphasis on recognizing the difference between a recommendation and a demand, but there is no doubt where he lands on the vaccination issue – firmly in the pro camp. This came after he lost several family members, most notably his mother, early in the pandemic, before a vaccine was available. He fought the virus himself twice.

He was fully vaccinated for the second attack, which he described as a much milder case.

“I will always be a supporter of the vaccine,” Towns said. “It has saved a lot of lives in my family and the lives I have lost, we would all like to get a vaccine for them.”

Towns knows his share of people who won’t get a vaccine and is strongly opposed to it. He refuses to disrespect them or their decision. He is still not sure that everyone understands the severity of the pandemic or the virus itself.

Maybe, he thought aloud, that’s why local governments like the city of Minneapolis decided to require patrons in public places like restaurants or arenas to get vaccinated or register a negative COVID-19 test result in order to gain access. This applies to fans attending Target Center for Timberwolves games starting January 30 against Utah.

Indiana announced Tuesday that center Miles Turner has a stress reaction in his left foot.

Turner was a potential target of the Minnesota trade. He could fit well next to Townes. But ESPN’s Adrian Wojnarowski revealed that Turner is expected to be out before the NBA trade deadline.

This reduces the likelihood of anyone acquiring Turner through a trade between now and the February 10 deadline.

Gonzaga is No. 1 in preseason AP Top 25; UCLA, Kansas next