Kate del Castillo on Yolanda Andrade: “I Don’t Need to Forgive Anyone” 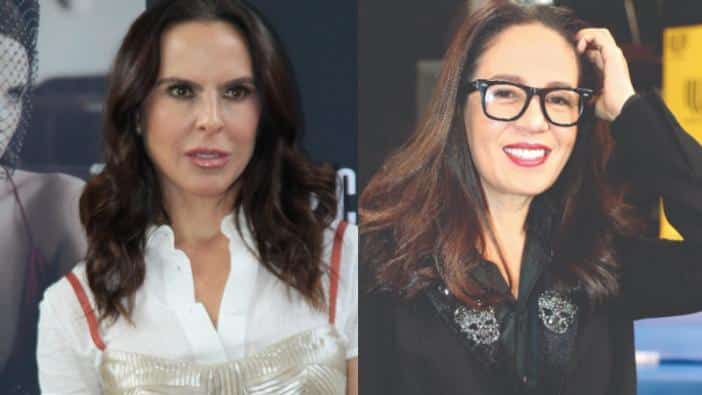 Some time ago, Kate del Castillo and Yolanda Andrade He starred in one of the most emblematic friendships with other celebrities, with whom he formed the group ‘Las Lagartanas’, but later distanced himself and both assured that they were no longer friends.

For this reason, the protagonist of ‘La Reina del Sur’ was questioned about the controversial host and the possibility of reconciliation in the future.

“I don’t need to forgive or forgive anyone, not at all”Kate later went on to reveal that she would be willing to smooth things over with her former friend and reunite with the rest of “Las Lagartanas”: “Happily, With Everyone”, 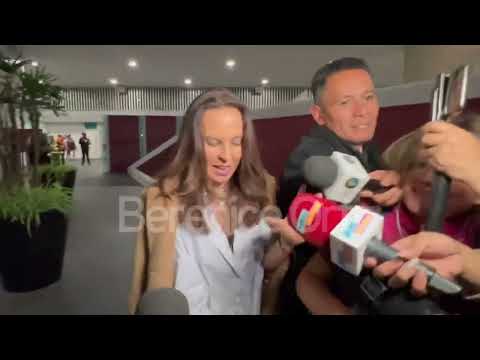 ‘Las Lagartanas’ club, is made up of Kate del Castillo, Yolanda Andrade, Montserrat Olivier, Fabiola Campomanes and Roxanna CastellanosWas one of the most famous in the world of entertainment.

However, they later parted ways due to the scandal that the actress had as a result of an interview she did with Joaquín ‘El Chapo’ Guzmán in 2015.

“I also put myself in his place, and maybe they thought I had something to do with money laundering or receiving money from this person. But they know me very well, day by day they can say I think he’s crazy, do whatever you want, but doubt I’d be capable of something like that. It hurt me”Kate del Castillo pointed it out at the time.

However, in 2020, the actress claimed to have reunited with most of her friends, showing that they had already reconciled. Absent from the meeting was the legendary Yolanda Andrade, who has made it clear in various interviews that she is no longer friends with Kate.

While the exact reasons for the rift between the two are not known, the presenter had said years ago that the famous actress disappointed him a lot when she was not there to support him during a difficult phase of his life.

“It affected me publicly. I considered him a friend, but at least I wasn’t waiting for him at the airport. It’s not about asking or apologizing”Andrade said in 2018.