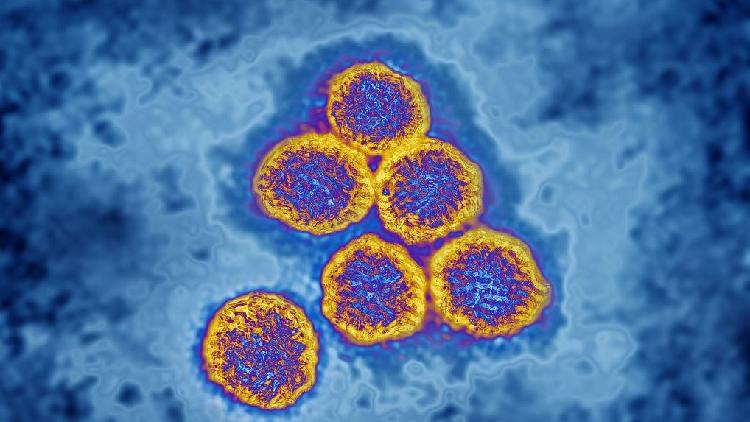 Kenya on Saturday reported the deaths of three people attributed to Yellow fever, confirming a new outbreak of the viral hemorrhagic disease and sending health authorities into high alert.

According to the country’s Acting Director General of Health Patrick Amoth, the first case was detected on January 12th this year while 15 patients presenting with fever, jaundice, muscle and joint pains have been line-listed.

“Out of the six samples analyzed at KEMRI, three turned positive through serology and PCR. This is therefore to raise the alert in 47 counties, more so the high-risk counties of Wajir, Garissa, Marsabit, Meru, Samburu, Baringo, Elgeyo Marakwet, West Pokot and Turkana,” said Amoth.

The health official said the national government and partners are already mobilizing resources to support response activities including vaccination.

According to The Star local newspaper, the last indigenous cases of Yellow Fever was reported in Kenya occurred from mid-1992 through March 1993 in the south Kerio Valley.

The World Health Organization (WHO) continues to place Kenya on its watch-list because of the extremely low Yellow Fever vaccination rate.

Yellow fever is an acute viral hemorrhagic disease transmitted by infected mosquitoes. The “yellow” in the name refers to the jaundice that affects some patients.

WHO Concerned About Drop in COVID-19 Testing

Ukraine war: US urges citizens to leave the country

Here’s how abortion rights are also an economic issue

United Kingdom: According to a survey, women wear the same underwear for several days

Nazarena Velez Controversial Reason Why She Has No Friends: “My Best Friend Is Engaged To Barbie’s Father”