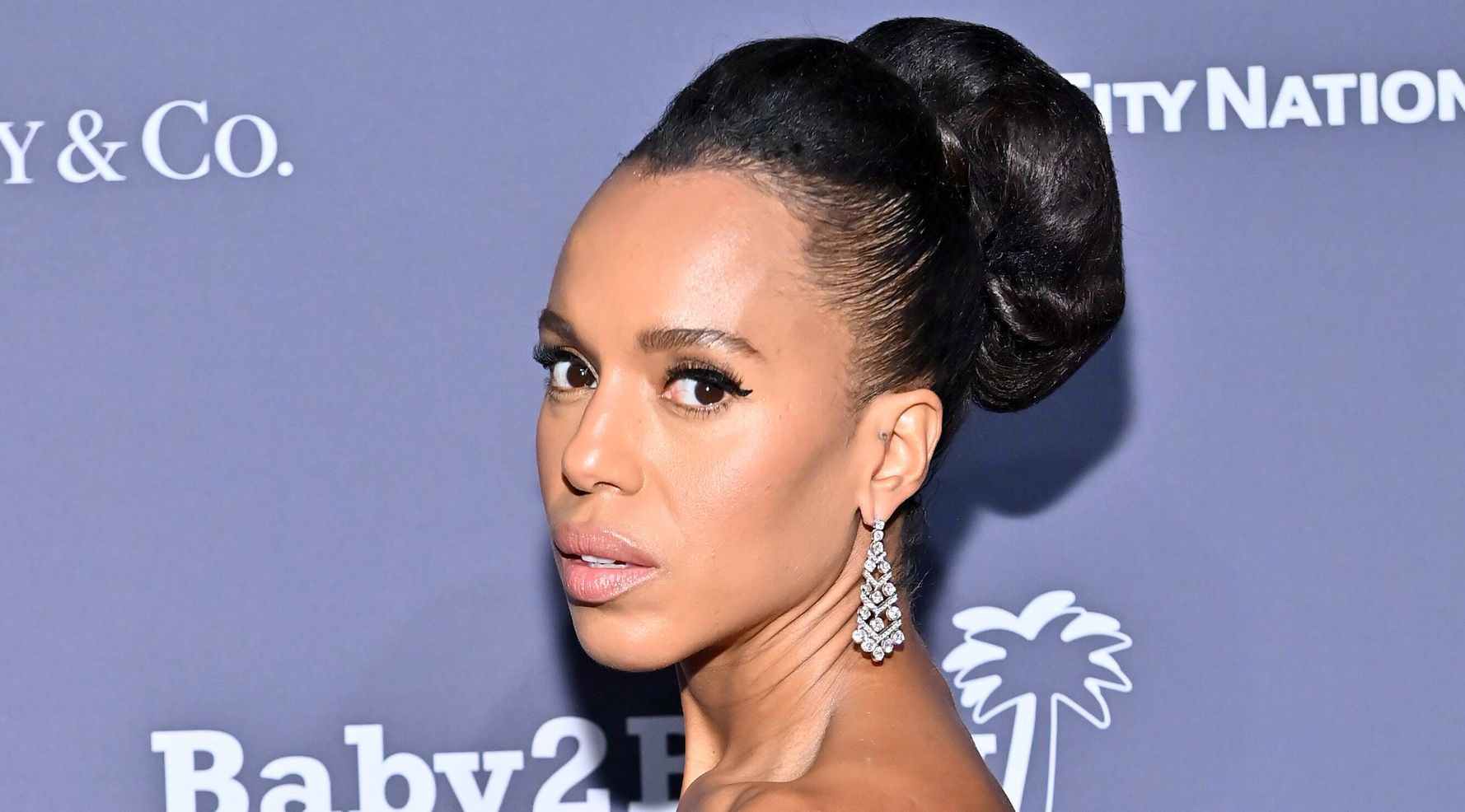 The actor has re-created historic images of three women so far this month: supermodel Beverly Johnson, Olympian Wilma Rudolph and, most recently, civil rights icon Rosa Parks. She has been publishing them with the hashtag BlackHERstory.

“A lot of people think that Rosa’s activism started with her refusing to give up her seat on the bus. But she lived a life of activism long before that,” Washington said in the caption on her post depicting Parks’ famous 1955 mugshot and her re-creation of it.

“Fighting, boycotting, marching, and even working as an investigator for the NAACP, advocating against sexual assaults on Black women. It was Rosa Parks’ act of civil disobedience on that bus that sparked a revolution.

“She took that seat in order to take a stand.”

She encouraged followers to continue Parks’ work in any way they can.

“Do whatever you can and however you can. Rosa taught us that. And we are forever grateful. It was an honor to honor her,” she wrote.

In her first post of the series, Washington said she intended to celebrate and honor and embody “my sisters who have paved the way for putting magic into the world.”

“Black History is about more than just slavery and Jim Crow. Our history is a tapestry of beauty, culture, power, community, resilience, & strength. And through it all – the pain and the joy – Black women have held it down!” she wrote.

She celebrated Johnson, the first Black woman on the cover of Vogue in 1974, who she said “showed little Black girls, the fashion industry, and the WORLD that Black is beautiful and powerful.”

Johnson, 69, thanked Washington in the comments.

“You are so flawless in every way,” Johnson said. “Thank you for honoring me. Happy Black Her Story.”

Last week, Washington transformed into Rudolph, who won three gold medals at the 1960 Olympics in Rome.

“Wilma ran (literally!) so that Black athletes and Olympians could run too,” she wrote.

Halfway through the campaign, an unwanted visitor is joining the discussion after a long hiatus

Four US marines killed in aircraft drill in Arctic Circle

78,000 pounds of infant formula arrives in US