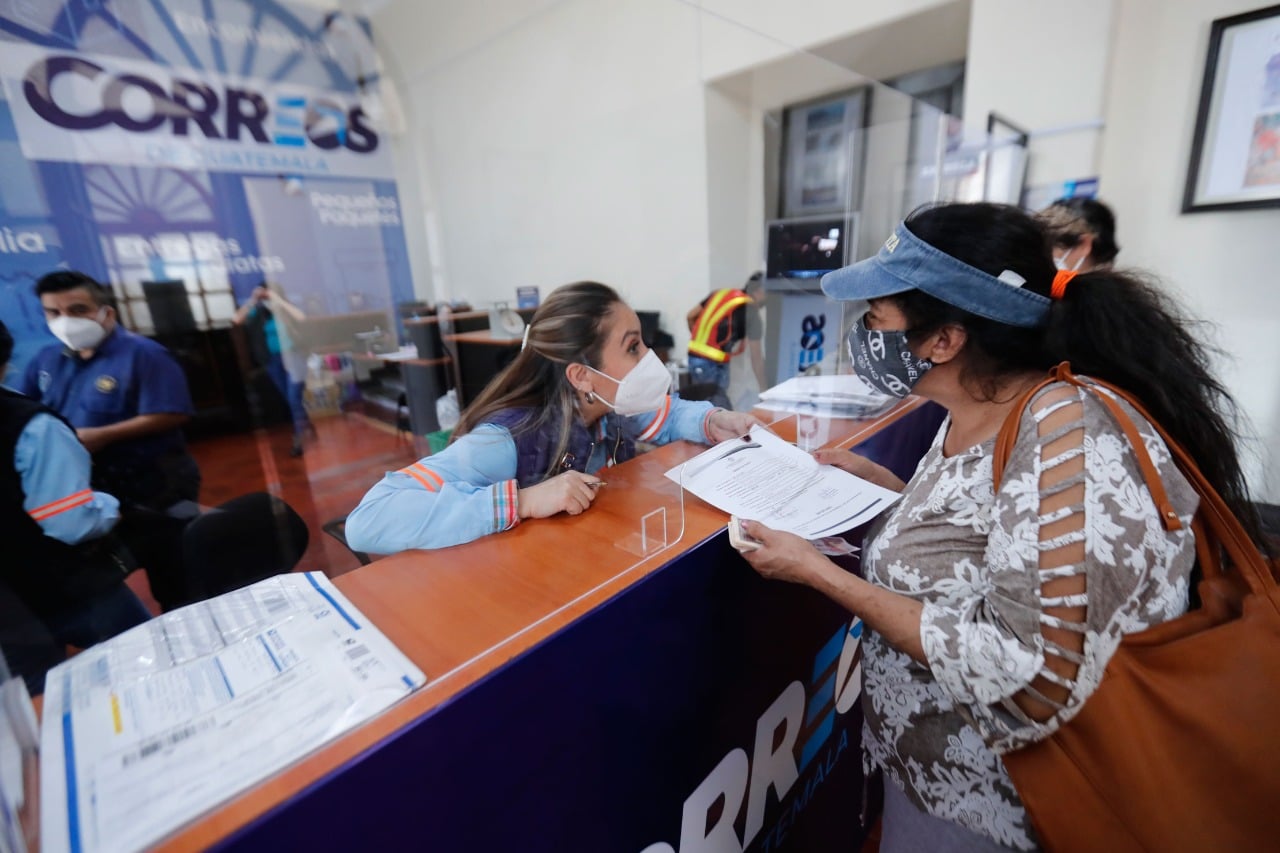 The Directorate General of Posts and Telegraphs warned in a statement that people outside the organization were making alleged charges for customs expenses in the name of the organization.

In detail, it is informed via text message or social network that the person has received a package for which he or she must pay for alleged customs charges.

“Through social networks people from outside the institution are abusing the General Directorate of Posts and Telegraphs, in which they inform users that their package generates customs expenses and that payment is requested,” they warn. Let’s give

Correos indicated that as an institution the entity does not solicit payments through social networks or text messages.

Warning!
The Directorate General of Posts and Telegraphs informs the general public: pic.twitter.com/BbNyPJI7Xn

The unit pointed out that those responsible for the actions for which the warning was issued shared a payment link in the message or requested deposits in private bank accounts.

For this reason, the population is urged not to make such payments, as the customs expenditure of the parcel must be carried out on the portal of the Superintendence of the Tax Administration (SAT).

“…to avoid being a victim of fraud, in the respective cases, through the SAT portal only, for clearance of parcels preserved in this institution,” the statement said.

Necessary legal action will be taken in the light of the facts, the statement said.

In addition, he stressed to the population that Correios releases information only through its social network Correios de Guatemala and Official Page