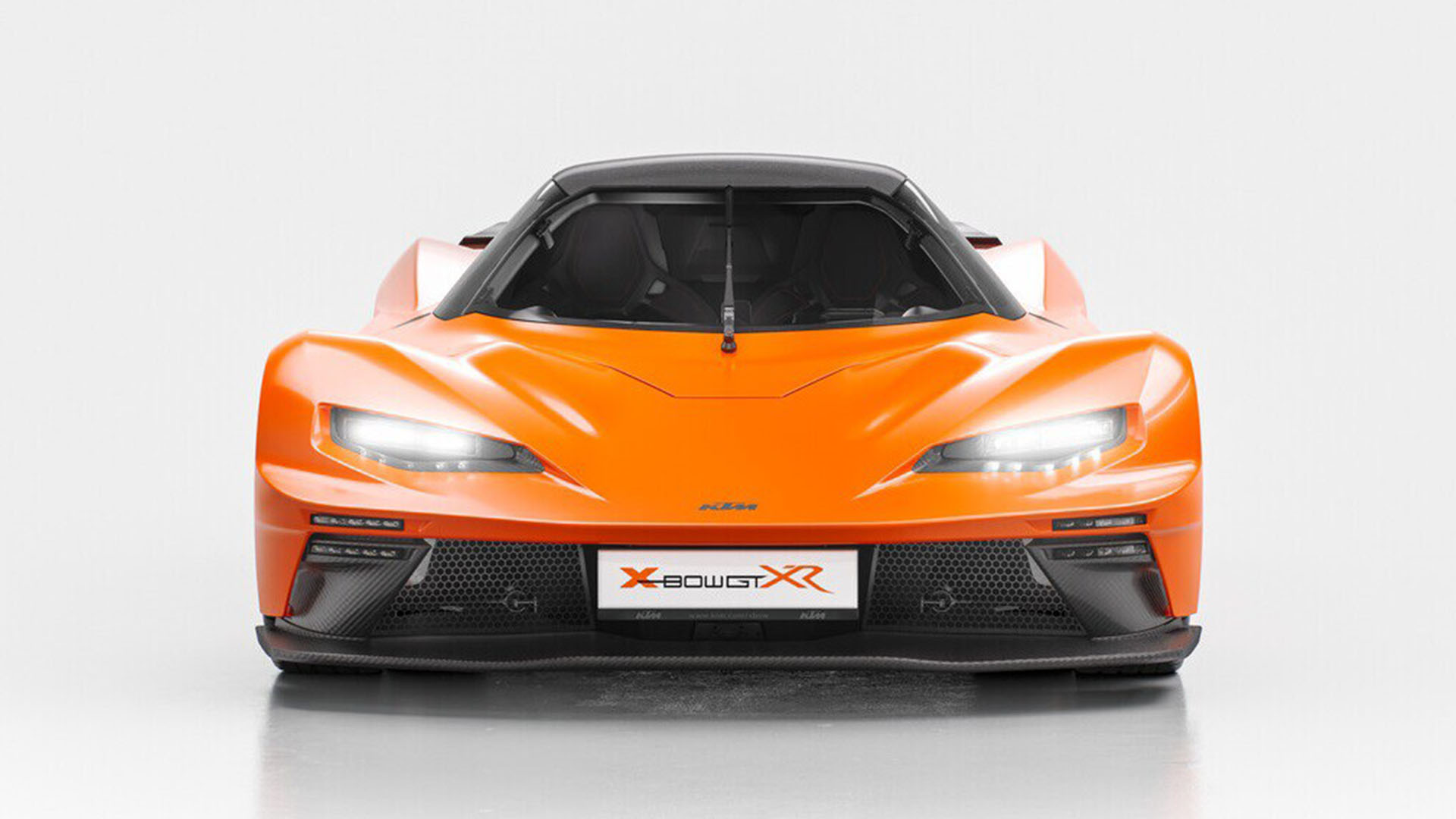 For many European companies born before World War II, life changed completely after 1945. Some were as successful as they were, but many had to adapt to survive, and there were some who made it and those who didn’t.

case of Austrian KTM Was typical of a company that experienced a second position. Automotive Trunkenpolz MattighofenWhoever his name represents, survived the serious economic problems of those years, thanks to diesel engine repair, But when everything was over, the work slowed down. Thus, its creator, Hans Trunkenpolz decided to start manufacturing his own brand of motorcycles powered by Rotax engines of Austrian origin.

Growth was constant, with contributions from new shareholders, by the end of the 80s, already in the hands of the founder’s son, the empire was beginning to falter. Expansion into the US was successful at first, but ten years later it was no longer the same. Sales fell and in 1991 it went bankrupt. To end this, the trustees split it into four separate companies, and it was KTM Sportmotorcycles GmbH that took over the continuation of the motorcycle’s legacy.

The Street Series and the Enduro Race Series were his great support. Winning in races like the Red Dakar gave him a reputation that began to attract attention. In 2007, Indian holding Bajaj acquired part of the share package, and a few years later they increased it to 47%. 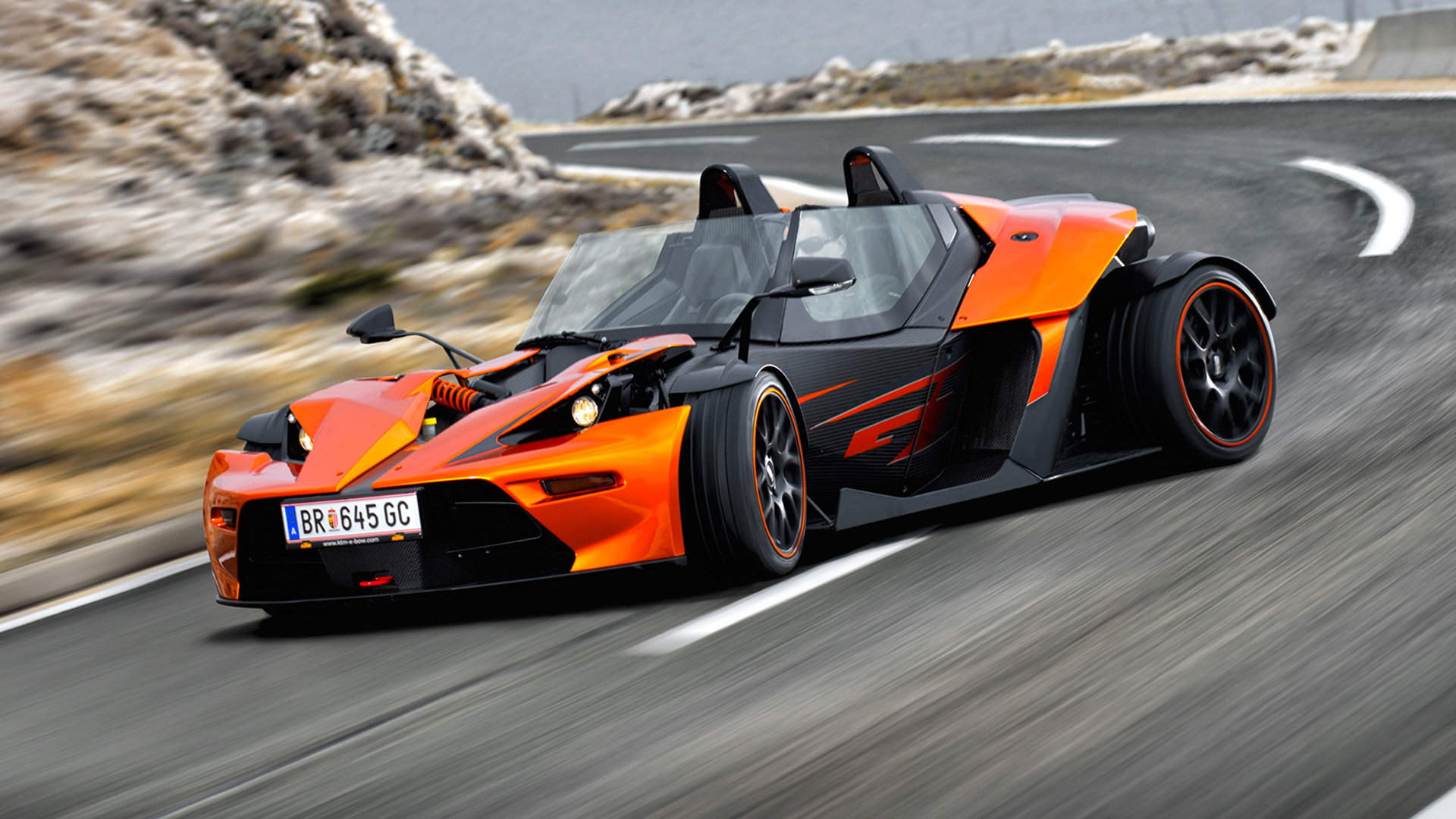 KTM’s first car was a sports car called the X-Bow, which made its appearance in 2008

A year later, KTM began manufacturing its first car. it was called x-bow And it was a small “crazy toy” with two seats and no roof, designed to be fun on the track, with a lot of power in a very light and agile vehicle with different shapes than was known. he succeeded and encouraged them to do more, and then They set out to build a similar car, but one that would fit the rules of a category in which they could compete.

was born like this X-Bow GTX with the intention of driving it GT Championship in GT2 Category, Second in performance, in which prototypes compete and not just Gran Turismo cars like the GT3 and GT4. 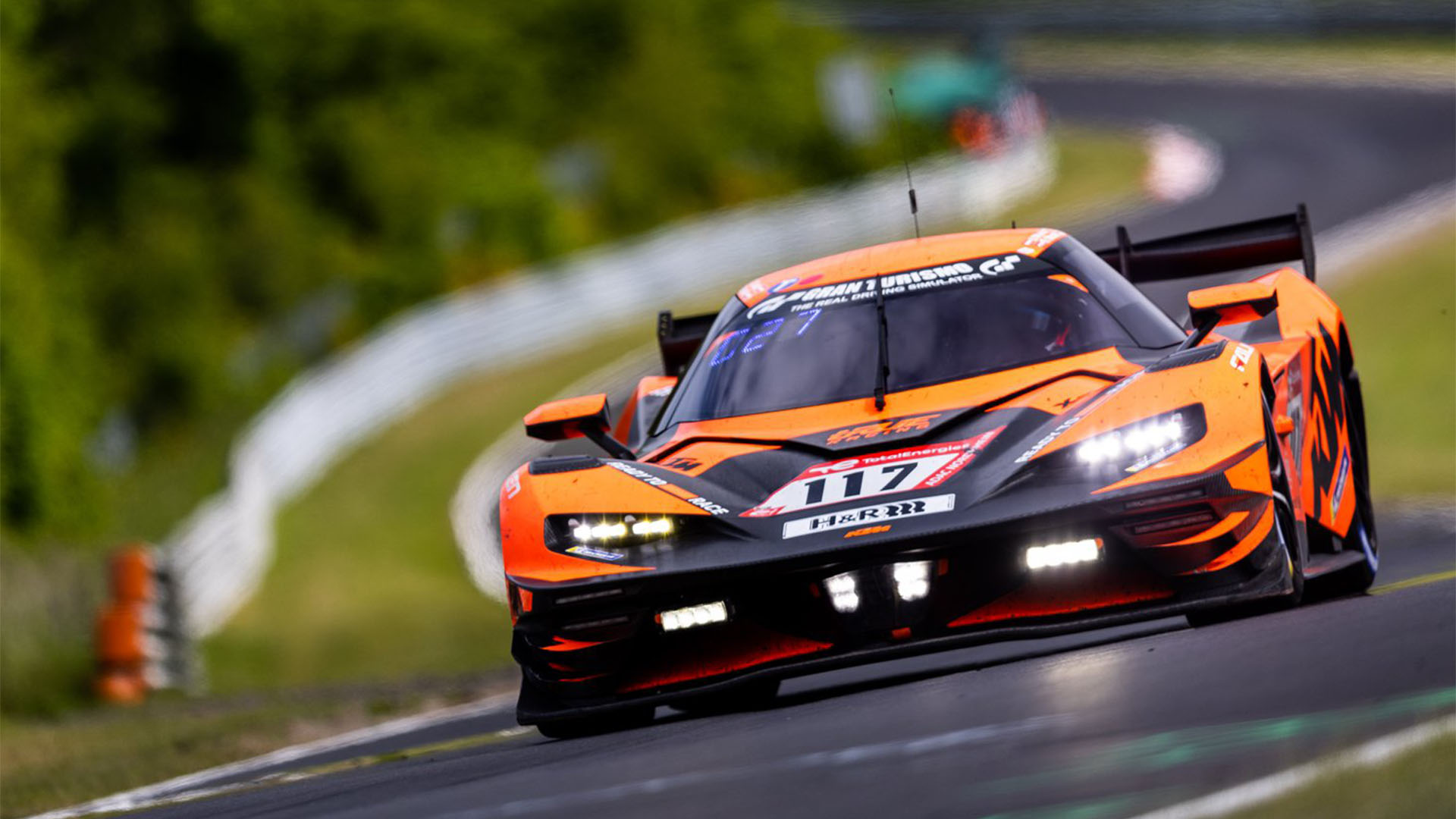 The KTM of the GT2 is called the X-Bow GTX, and it competes in the second division of Gran Turismo cars.

They succeeded again, and still are. Then there was the concern of building a car for the roads, which they will call the X-Bow GT-XR, and the first images of which have recently been released. The line remains the same as the car run in the GT2, though with a few differences as the car is required to be approved for civilian use.

It is fitted with a suspension with more travel which gives it greater ground clearance. The ride is also different, with higher-speed tires, but not competing ones. And one little thing they couldn’t avoid is that they had to control for the front and back license plates as well. 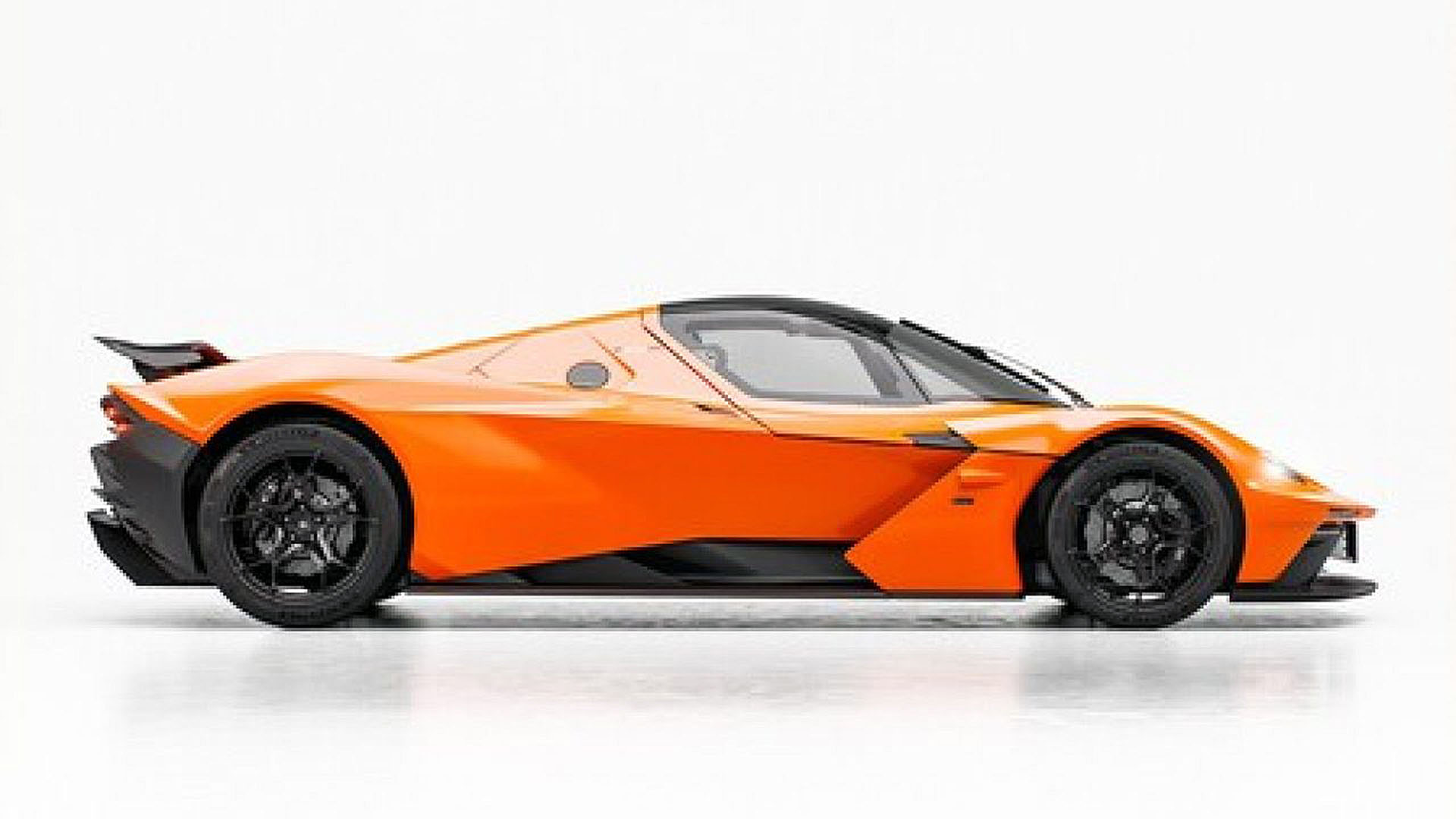 The KTM X-Bow GT-XR has more clearance and suspension travel, in addition to the traditional high-speed roll

Monocoque is still carbon fiber as GTX, and Motor will also be provided by Audi, it will be one of 5 cylinder turbo who also furnishes RS3 Of the German brand, however, no details have been given about any specific developments for KTM.

But all that, apart from the price, and the date of production will be known during the month of September, when X-Bow GT-XR, the first KTM for the roads.

Unexpected scheduling problems haunt Chinese drivers
Electric Full Size Pickup: This Is The Super Patrol Car That US Police Will Have From 2023
How is the electric Rolls-Royce that makes kilometers under a camouflage that prevents its details from being seen