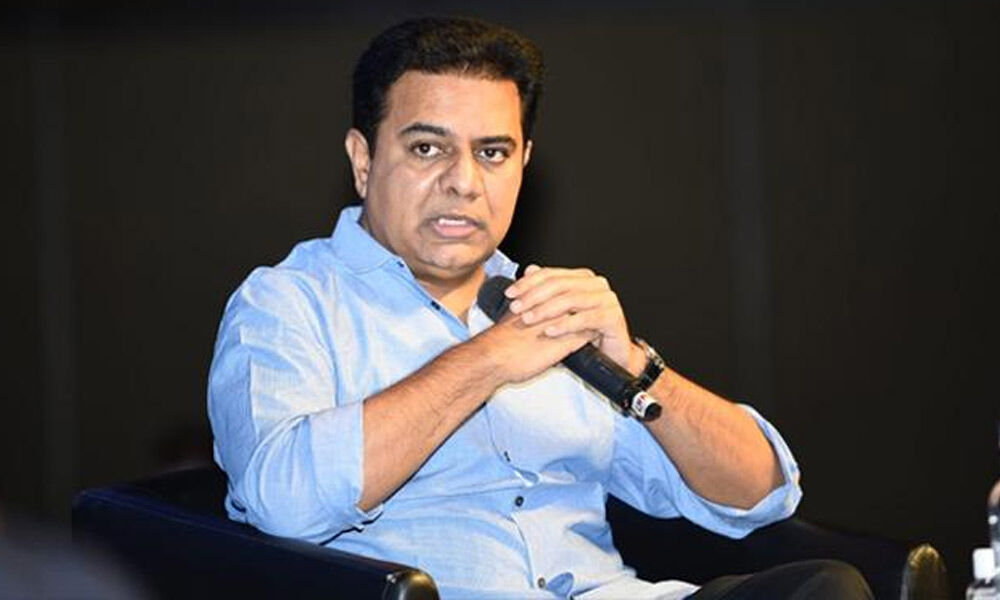 Hyderabad: From politics to administration; from movies to sports, TRS incumbent president and Information Technology Minister KT Rama Rao responded to it all in a live #AskKTR on Twitter on Thursday.

KTR stated that the current trend in UP is in favor of the Samajwadi party. He said this in response to a tweet when asked how he sees the mass exodus from the BJP. In the past two days, three ministers and six MLAs have left the Saffron Party.

“Ignoring the idiocy is best” was all the TRS leader had to say about the Telangana BJP leaders when asked to respond to their insulting statements in which they said that Pune was a better city than Hyderabad. When asked how he views the way the BJP is still talking about religion rather than development, KTR said, “Obviously they can’t talk much about the work they’ve done since they haven’t done anything.” He said that his party will continue to focus on good governance and development. “People want peace and stability,” he added. When asked about his views that the BJP came up with the idea of ​​renaming the city Bhagyanagar, KTR ridiculed them all, saying “stupid political stunts”.

Responding to a tweet about a debate with TPCC head A. Revant Reddy, KTR said: “Let him debate with MLA Elvis Stephenson Garou. I don’t get into debates with criminals and people like him.”

KTR called PM Modi’s promise of 15 lakhs per account the “Jumla of the century”. During the meeting, the minister also answered many administrative questions and questions. When asked about illegal road closures in Secunderabad, KTR said the issue will be taken to the next level in Parliament and in all other forums.

Responding to a tweet about measures being taken to save Devarakonda Fort, KTR said it would ask the tourism authorities to look into the matter immediately. In another tweet, he assured that he would provide water to the Bhagiratha Mission in Bhudan Pochampalli Municipality.

Arijit Singh reacts to mother’s condition, tells people – do not over things