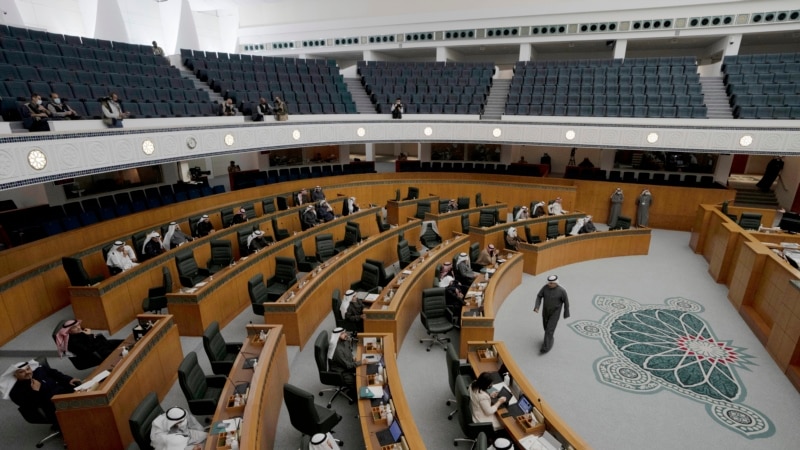 Kuwait’s government resigned on Tuesday, three months after being sworn in, state media reported, amid growing disputes with parliament.

The move comes a day before a parliamentary vote on the non-cooperation letter, which was submitted against the premier after 10 lawmakers accused him of committing “unconstitutional” practices, including corruption.

Oil-rich Kuwait has been rocked by disputes between lawmakers and successive governments dominated by the ruling al-Sabah family for more than a decade, with parliament and cabinets dissolved several times.

Kuwait is the only Gulf Arab state to have a fully elected parliament, which has extensive legislative powers and can remove ministers from office.

In February, the country’s interior and defense ministers resigned in protest at the manner in which parliamentary inquiries were conducted by other ministers.

“Inquiry is a constitutional right … but parliamentary practices are preventing us from fulfilling the aspirations of the Kuwaiti people,” he was quoted as saying by Kuwaiti media at the time.

The country’s previous government was sworn in in December, the fourth in two years, after resigning in November amid a political deadlock.

Israel releases report on the death of journalist Abu Akleh