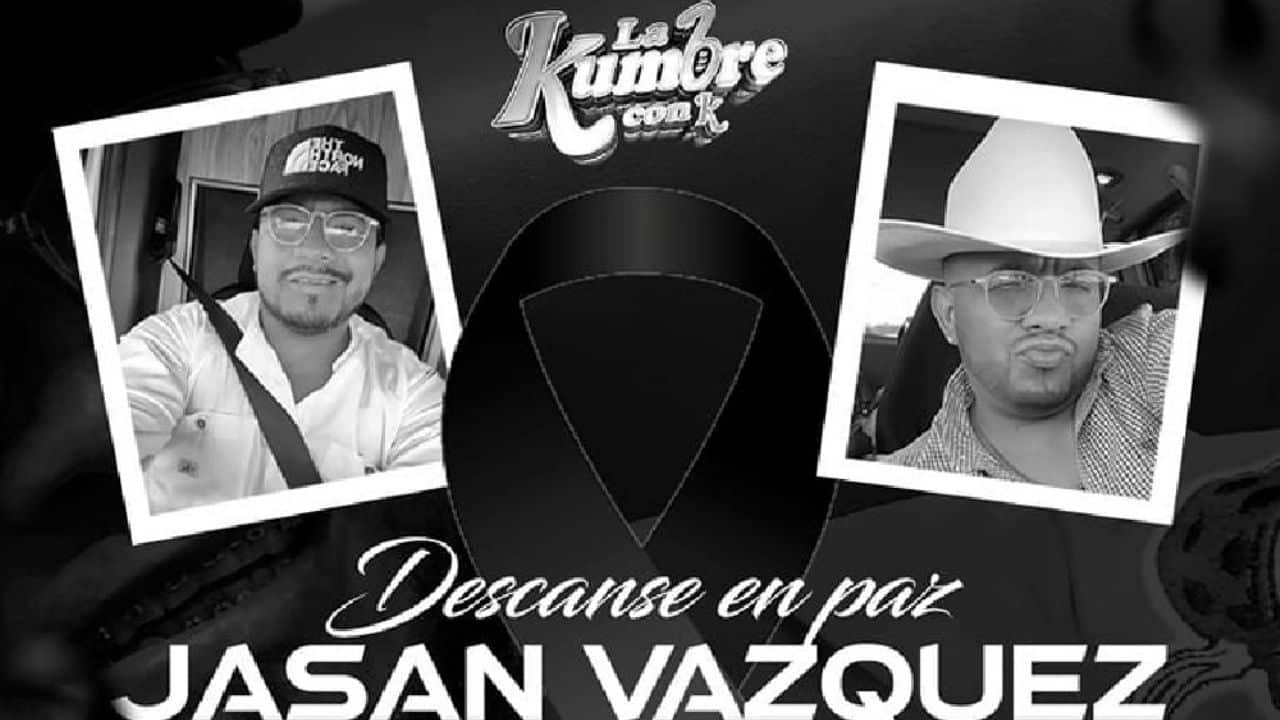 Leon, Guanajuato – Jason Vazquez, member of the northern music group ‘Cumbre Con Cay’ and brother Nahum, one of the musicians, died when the truck in which he was traveling overturned on Juan Alonso de Torres Boulevard near the Pilates neighborhood collided with a post. , The truck was completely damaged.

“We’re going to miss you … Thank you for everything”, this is how the Leonese group ‘La Cumbre Con K’ confirmed the death of Jason Vazquez, who was part of their staff and brother of the drummer.

It is with great sadness that we regret the sensitive death of our colleague, who was part of our work team and brother of group member Nahum,” he said in the image published on the social network.

The accident happened this Thursday at about 4:00 am on the aforementioned boulevard, about 400 meters from Paseo de los Insurgentes boulevard, in the direction of San Juan Bosco.

Jason Vazquez loses control in the curve and hits the post

Also: The mother wept with her child in her arms; They tried to steal their car and shot the girl

Jason Vazquez apparently lost control of his Silverado truck after exiting the curve and hit a concrete post where it flipped over.

Also: Neighbors hear gunshots and when they leave they see a dead woman in the middle of the street

After a report came in to the 911 emergency number, police and paramedics arrived to take care of Jason Vazquez, approximately 30 years old; However, they only confirmed his death as a result of the severity of the injuries.

Because of the accident, traffic on the boulevard was closed while the investigation is being conducted by the prosecutor’s office.

At 8:15 am, circulation was reopened for public transport units and motorcycles only.