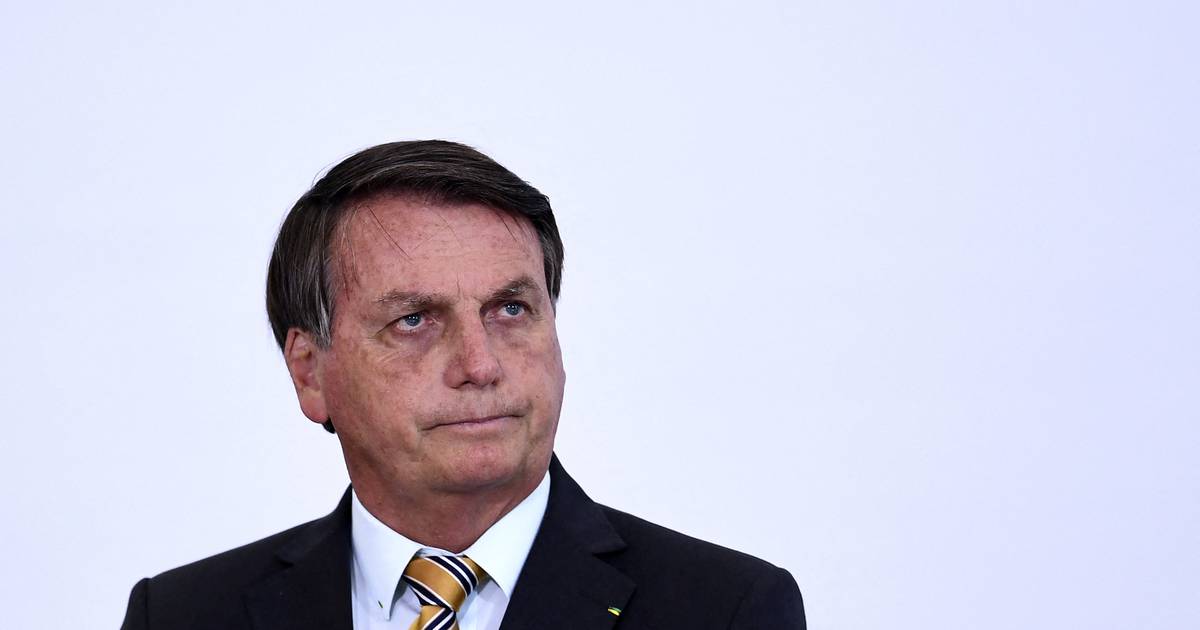 Brazil’s Superior Electoral Tribunal (STE) on Wednesday fined the coalition made up of Jair Bolsonaro’s party nearly US$4.2 million after rejecting a request to review the election result for alleged errors in the polls that led to a victory by Lula. Will be given

According to a note published on the court’s website, the TSE’s president, Alexandre de Moraes, considered the complaint filed on Tuesday by the political group to be “in bad faith”. The ruling highlighted the “lack of evidence and circumstances that justify the establishment of an extraordinary verification of the approximately 280,000 electronic ballot boxes used in the presidential runoff”.

Leftist Luiz Inácio Lula da Silva was elected president on 30 October, defeating the far-right leader in the second round of the election by a narrow margin of 50.9% to 49.1%.

Bolsonaro’s Liberal Party (PL) required the invalidation of votes of electronic ballot boxes “in which irreparable discrepancies in operation were verified”, and that the result of the second round of the election be determined.

The ballot boxes in question, according to the complaint, correspond to pre-2020 models. According to Moraes, considering the presented arguments to be “absolutely wrong”, the request was “clearly disrespectful to the democratic rule of law and carried out disproportionately, with the aim of encouraging criminal and undemocratic movements”, notes Gives details of.

He said these movements have manifested themselves in the form of “serious threats and violence” in roadblocks across the country. Following Lula’s victory, truck drivers and other supporters of the president staged hundreds of blockades that lasted several days and in some cases clashed with security forces.

In the complaint, the president’s party alleged a “malfunction” of five ballot box models that would “jeopardize the transparency of the electoral process,” according to a report by the Legal Voting Institute, allegedly hired by the political group. In response, the chairman of the TSE imposed a fine of 22.9 million reais, equivalent to approximately $4.2 million, on the PL-led coalition.

And they called for an investigation into the responsibility of Valdemar da Costa Neto, president of the PL, and Carlos César Moretzohn Rocha, president of the Legal Vote Institute. Bolsonaro, who has been virtually absent from public life since his defeat, has repeatedly questioned the electoral system without presenting evidence.