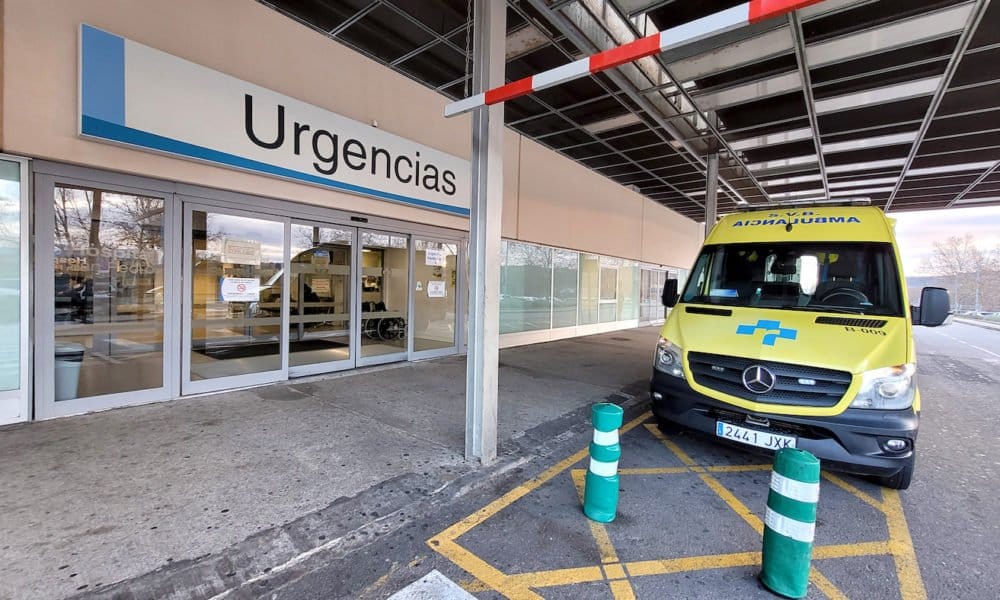 Spain has recorded a total of 6,459 cases of monkeypox-175 as of this Friday, higher than the last figures available on Tuesday 23- of whom 197 were admitted to hospitals (3.4%).

According to information published by the Ministry of Health, Madrid tops the regional list of confirmed cases with 2,297, followed by Catalonia (1,921), Andalusia (787) and the Valencian Community (430).

Of the 5,780 cases with available information on this variable, 197 cases were hospitalized (3.4%) and two cases died due to meningoencephalitis. According to the Ministry of Health, most cases are men who have sex with men (96.6%).

With regard to the most likely transmission mechanism, of the total cases with available information, in 92.6% this was due to close contact in the context of sex.

With regard to attendance at mass events, of the 5,077 cases with information in this section, 871 attended an event on dates prior to the onset of symptoms.

With these figures, Spain remains the European country with the most notifications, along with France (3,417), Germany (3,387), the United Kingdom (3,207), the Netherlands (1,136) and Portugal (846). The majority of cases on the European continent – a total of 15,185 – correspond to young men with a history of relationships in a risky sexual context.