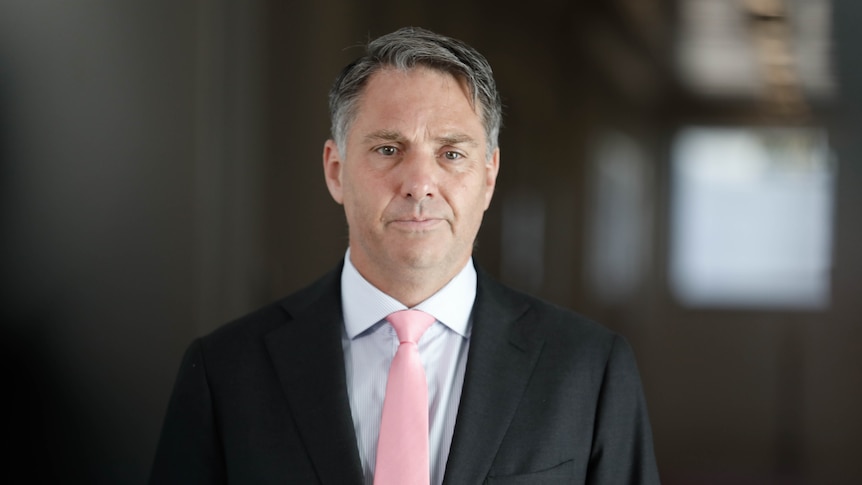 A boatload of asylum seekers intercepted by Australian Border Force near Christmas Island on election day has now been returned to Sri Lanka.

The commander of Operation Sovereign Borders, Rear Admiral Justin Jones, said a thorough screening of each individual’s health and protection status was completed before the group was taken back.

“The direction to me, by the Acting Prime Minister, was clear — this government remains committed to Operation Sovereign Borders and to the protection of lives at sea,” he said in a statement.

Details about the vessel being intercepted were made public by Border Force on polling day and the Liberal Party used the information to try and win last-minute votes.

Voters ultimately did not back the Liberal party and the asylum seekers intercepted on Saturday have been returned, despite warnings from then-home affairs minister Karen Andrews that a Labor government would not be able to control Australia’s borders.

“Those ventures indicate, very clearly, what a risk a Labor government poses to our national security,” she said on Saturday.

“This is not scaremongering, this is a reality, and it has been demonstrated by the two attempts we are aware of.”

“We will intercept any vessel seeking to reach Australia illegally, and safely return those on board to their point of departure or country of origin, or if not safe to do so, they will be transferred to regional processing,” he said.

Throughout the election campaign, Prime Minister Scott Morrison warned voters that a Labor party would result in boats starting up again, referring to Labor’s previous opposition to boat turnbacks.

“It’s been our position since 2015, it’s the third election we have taken it to and it was very clear in my mind that this is exactly what we would do when faced with this situation and we’ve done it,” he told Sky News .

Investigation into text messages that ‘made country less safe’

Questions have been raised about the ABF’s decision to release details about the boat on election day, which were then used by the Liberal Party for political purposes.

Mr Marles said it was unacceptable.

“The circumstances in which a media release was put out by the former government on election day, it was a disgrace, this should never have been in the public domain,” he told Sky News.

“The texts that were sent out by the Liberal party in that moment made our country less secure, made our borders less secure.”

The government has now asked Department of Home Affairs secretary Michael Pezzullo to report on the circumstances surrounding the decision to issue the media release on election day.

“It was not routine, these are matters which should not have ended up in the public domain,” Mr Marles said.

“What’s really clear is the former Liberal government was far more interested in its own political interests than the national interest,” he said.

The Coalition established Operation Sovereign Borders in 2013 but at times the then-government refused to release details about boats being intercepted.

When he was immigration minister, Scott Morrison was often asked for information but would not discuss what he called “on-water matters.”

Read Also:  Aussies in search of the right balance are getting closer to winning the series