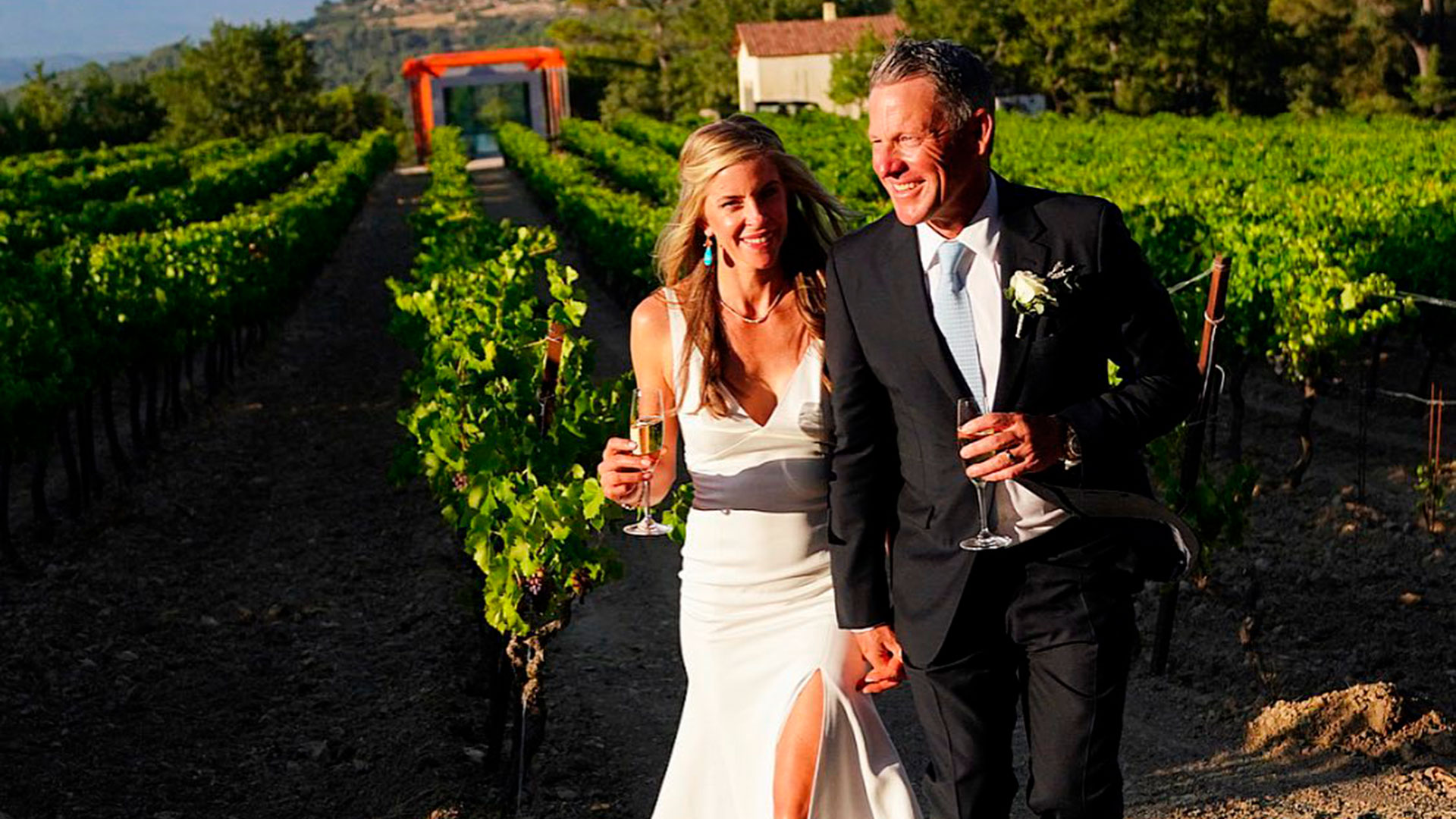 Lance Armstrong He was considered one of the best athletes in the world of his time. He came to position himself as a seven-time winner Tour de FranceAfter overcoming testicular cancer with metastases in his lungs and brain, the most important cycling competition in the world. Everything changed in 2012, when after an investigation, It turns out that the American used doping practices with the aim of improving their sports performance.

After starring in a case that marked his life, Armstrong tried to tell his story in various interviews and documentaries. All his achievements were taken away from him and his last name was recorded in the dark history of the sports world. Today at the age of 50, Former cyclist married Anna Hansey, the couple with whom he went through the entire process of being charged for their doping cases. And he did it in a luxurious estate located in Marseille, France.

“Better day. Never. I married the love of my life. It was very special to have our kids there too. It was a night full of laughter and many tears of joy. Anna, you have been my absolute rock for the past 14 years and let me be clear, I would not have survived without you.”, were the first words Lance used in an extensive publication on his social network to highlight the importance of his new wife after the trauma she suffered from doping allegations. 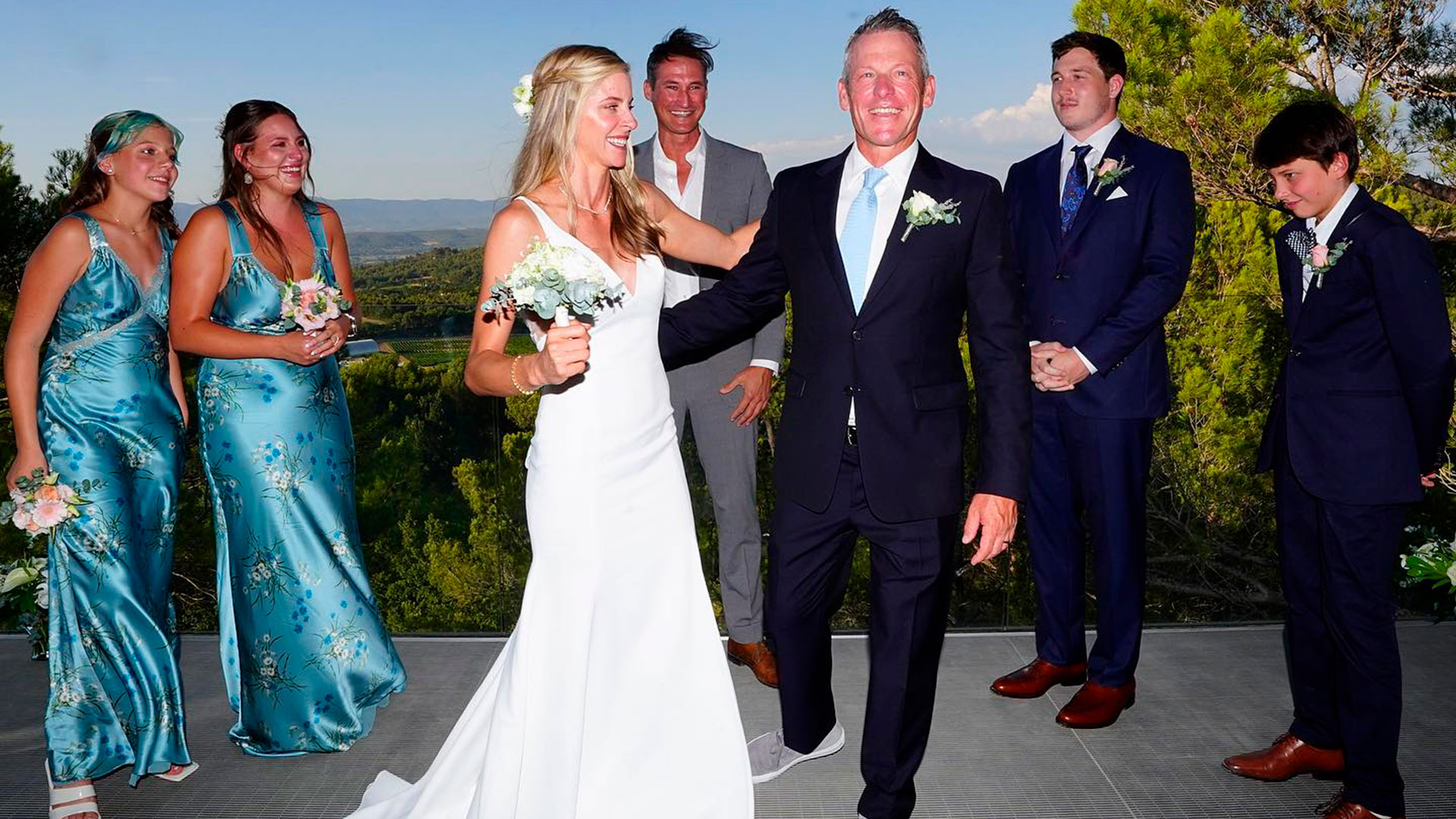 The former cyclist married in an exclusive complex in Marseille, France (@lancearmstrong)

Anna is a yoga teacher. She is ten years younger than Armstrong and they have been together since 2008. She is the mother of two of the former cyclist’s five children, Olivia Marie (11 years old) and Max Armstrong (13)., Armstrong’s new wife was born in Colorado and began her career as a yoga instructor and online tutorial during the pandemic, allowing her to make a name for herself in the digital world. “Walk with Anna”Its slogan is “Movement to Nourish Your Body”. She took it upon herself to mention that she founded her brand “with the intention of offering a wide variety of yoga poses for anyone, anywhere.”

The former road cycling world champion is also the father of Luke, 22, and twins Isabel and Grace, both 20, from his first marriage to Kristin Richard.

After the engagement in 2017 the marriage reached the exclusive Chateau La CosteA French commune in the Provence-Alpes-Cte d’Azur region and a luxurious complex surrounded by vineyards located in the town Le Puy-Saint-Réperade, very close to Marseille. 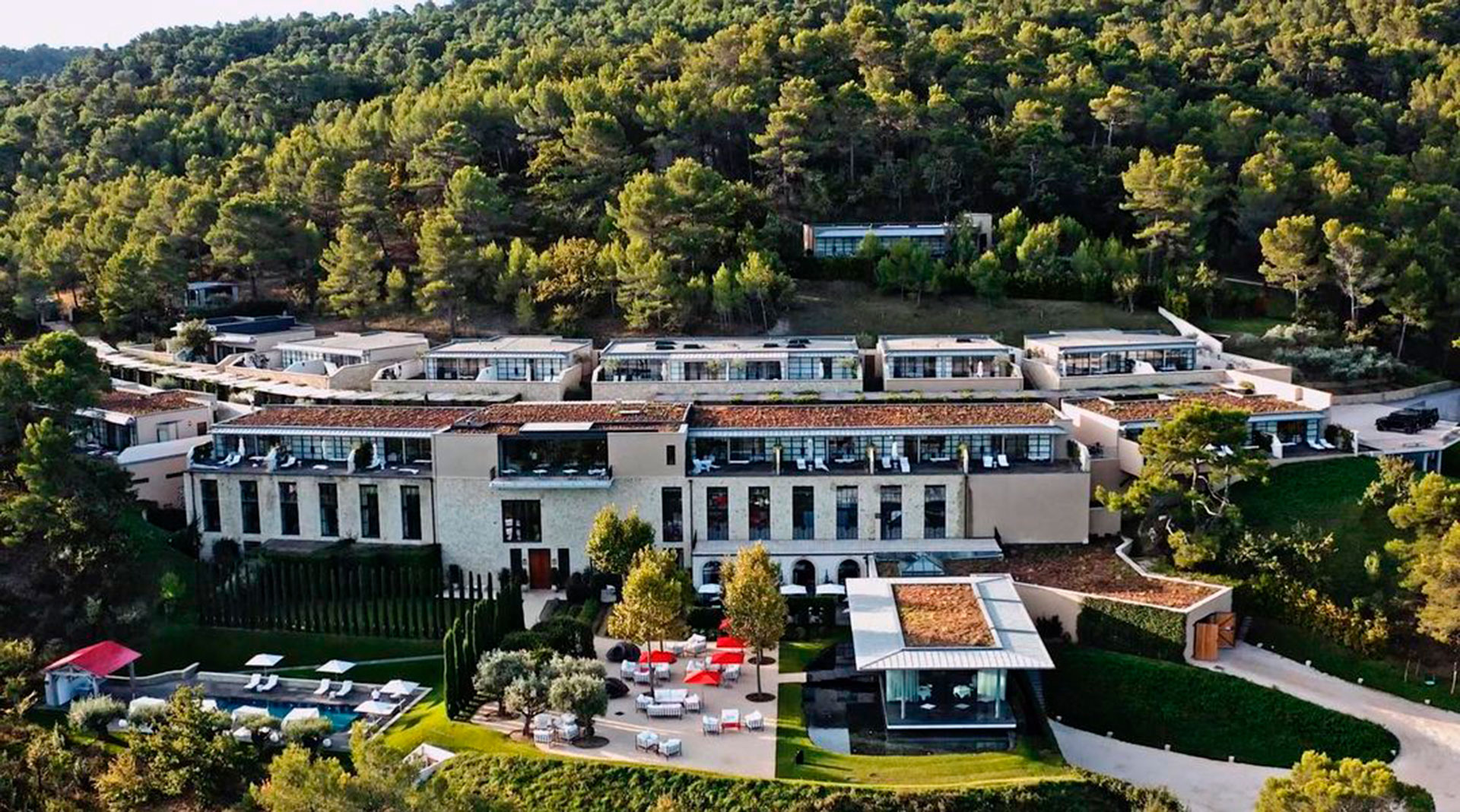 The place where Armstrong’s wedding took place is located in the middle of the hills and, as shown on his social networks, is a privileged place for anyone who decides to hold a meeting. passed Also serves as a winery with gastronomy and an open-air museum that receives large traveling exhibitions by distinguished artists, It also has a five-star resort with several restaurants and a spa where residents can get massages and other options. A night costs about 2 thousand euros.

“I’m so proud of the couple we’ve become. It took us a lot of work, a lot of work, and I’m so glad we did it. I love you so much and will always be here for you and our family.” I hope everyone is having a great summer — I sure as hell”, concluded Armostrong in his post, adding a dozen photos that highlight one of the most special moments of his new life. portrays.

the man who knew how to find stay strong He invested a portion of his profits in various companies such as WEDU, Next Ventures -Venture Capital Fund – or Lift Vodka, in a new chapter in his life more than 25 years after being diagnosed with an illness which he was unable to overcome. Succeeded. 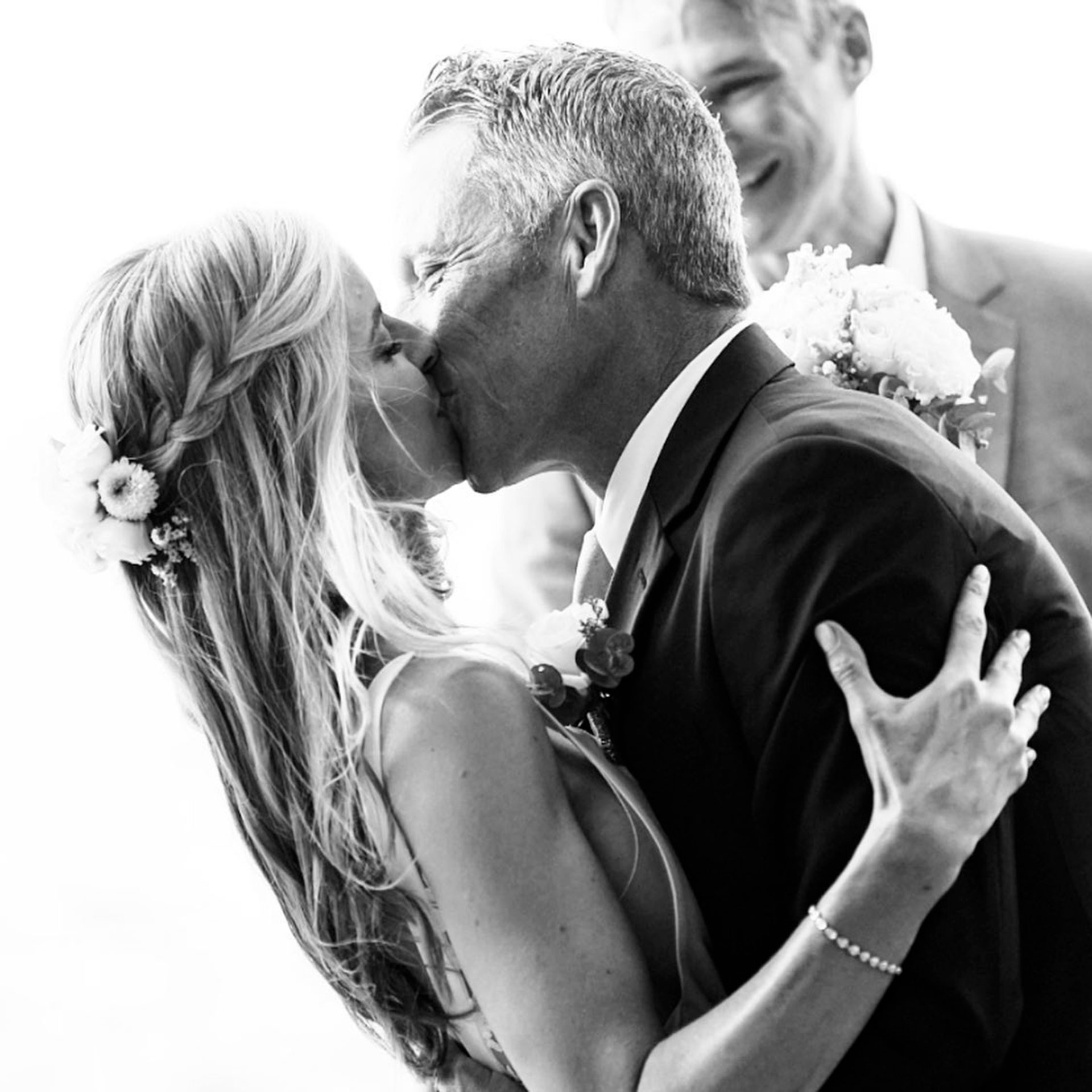 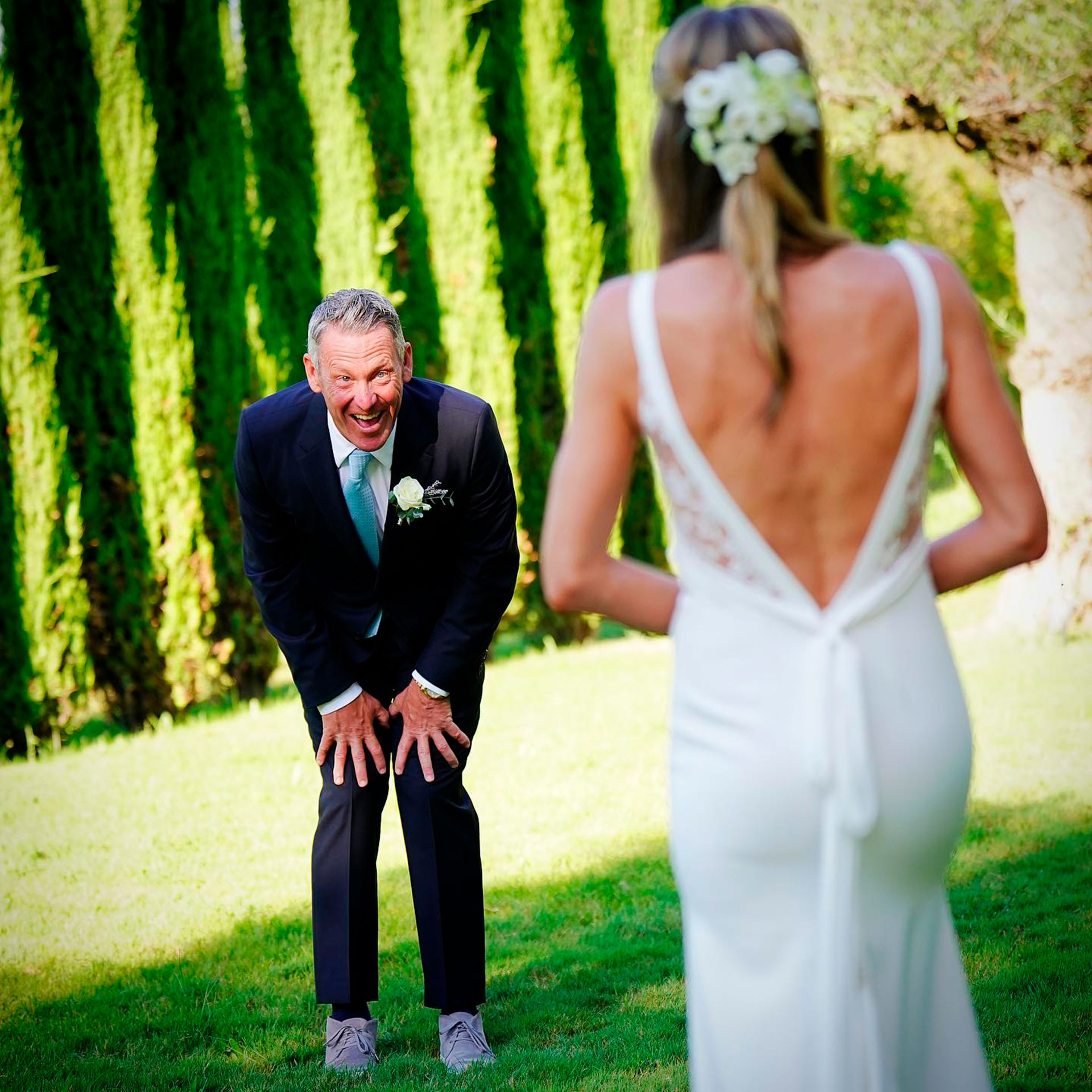 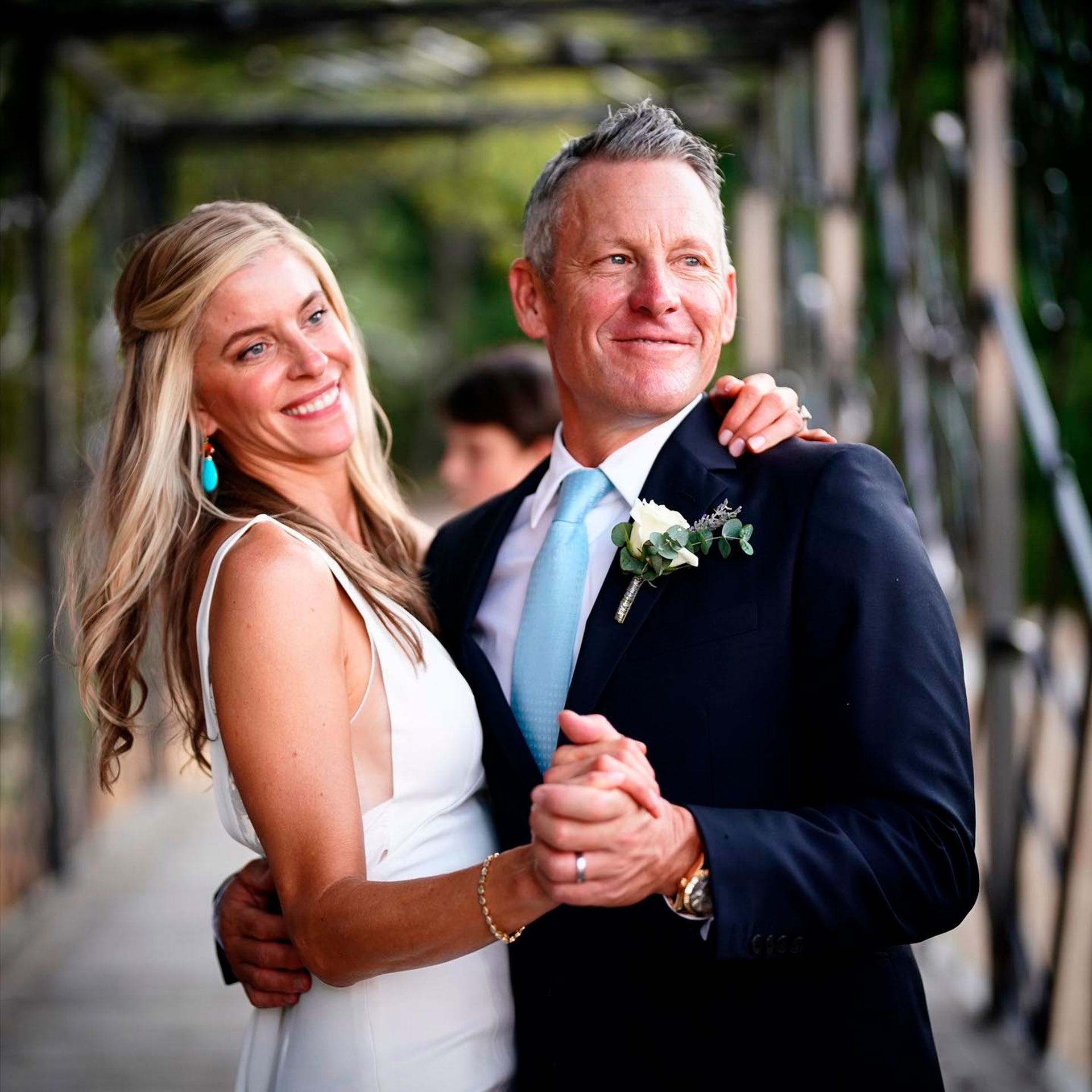 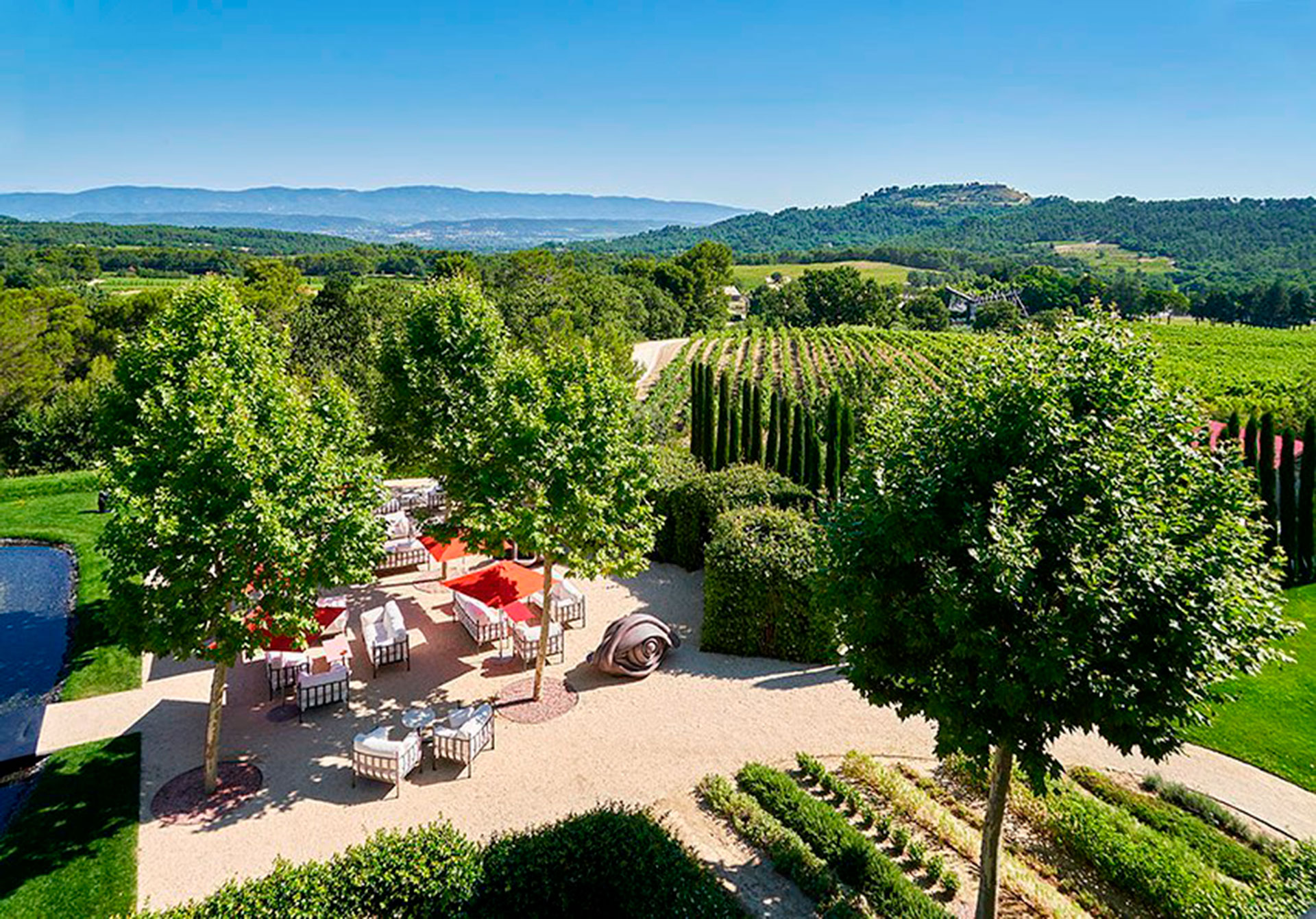 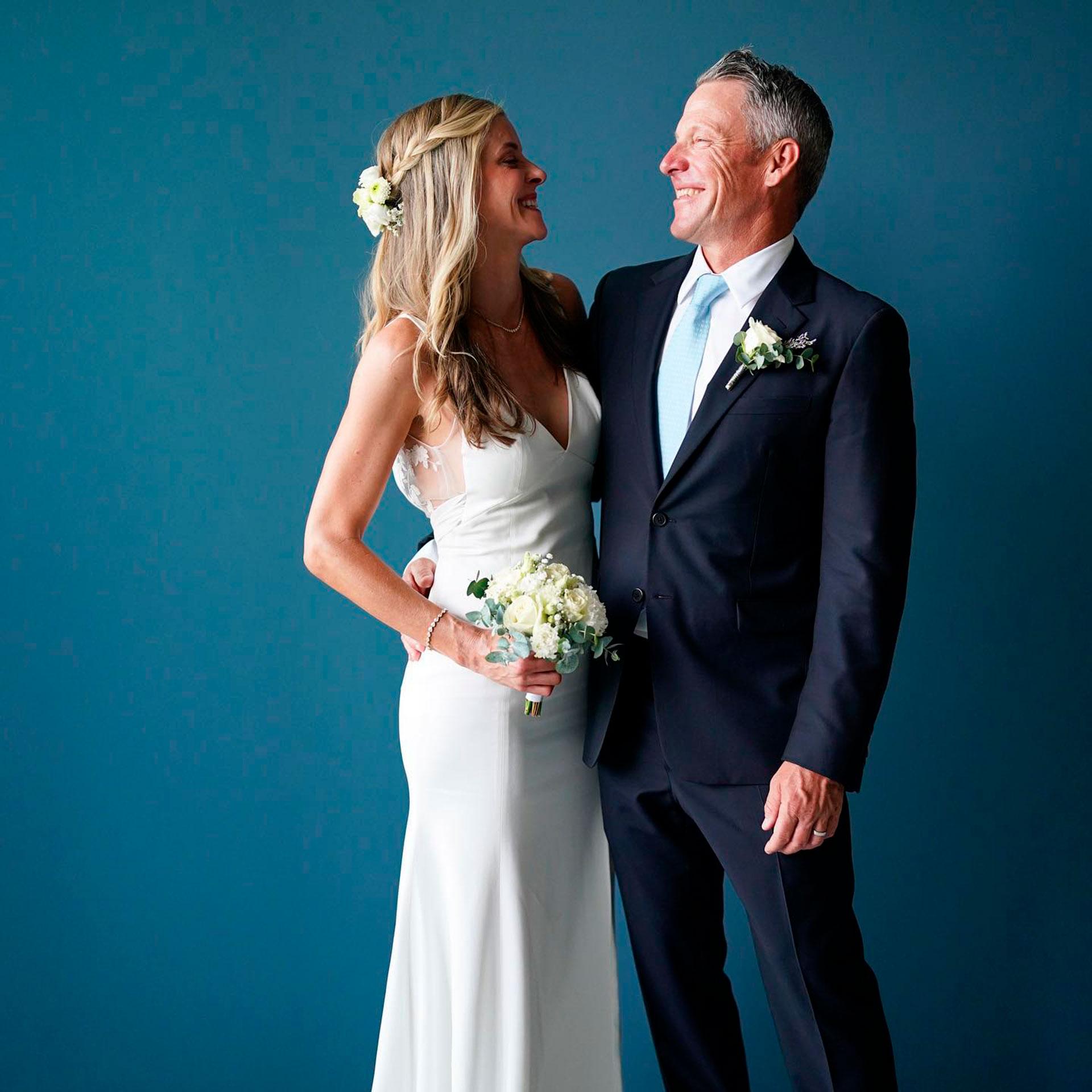 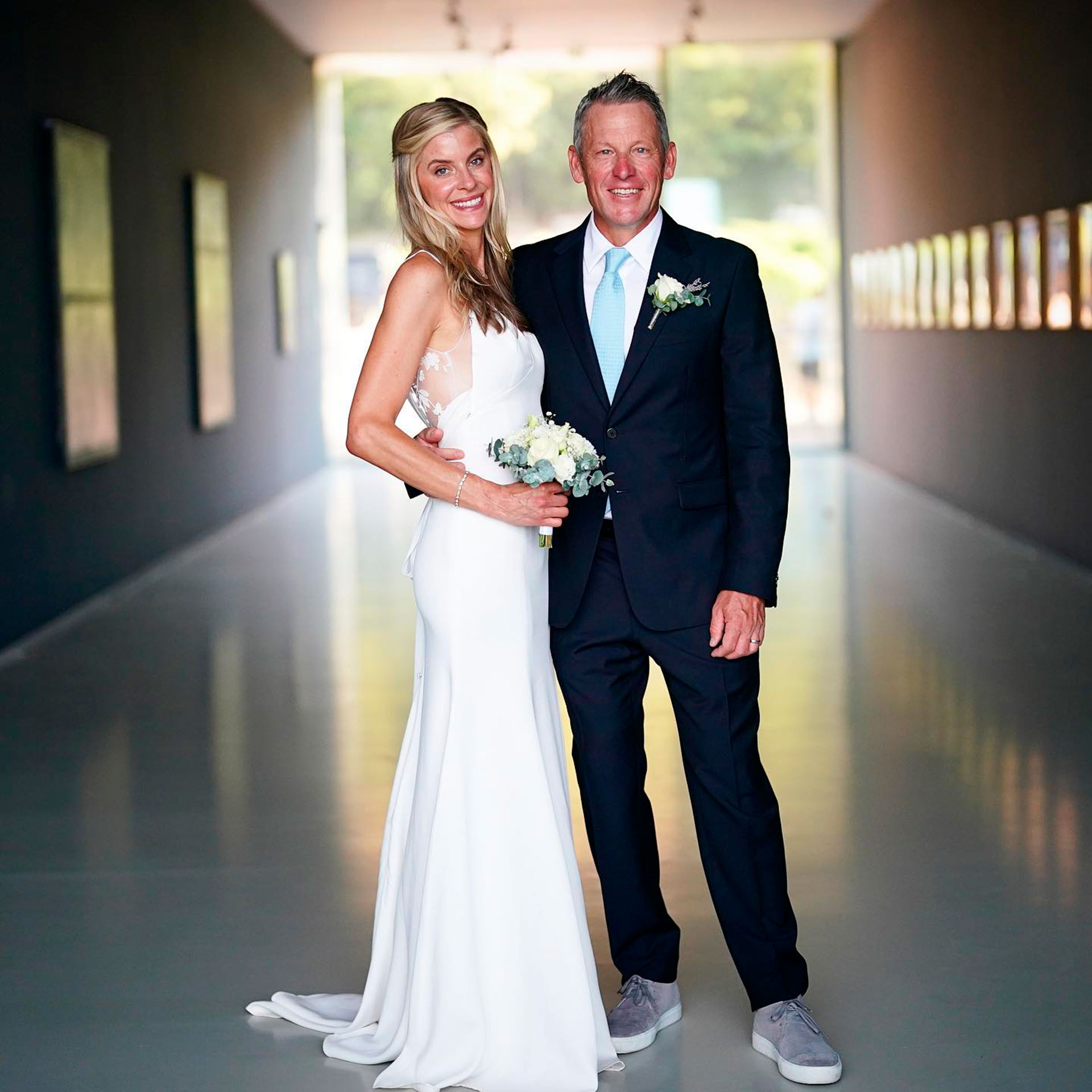 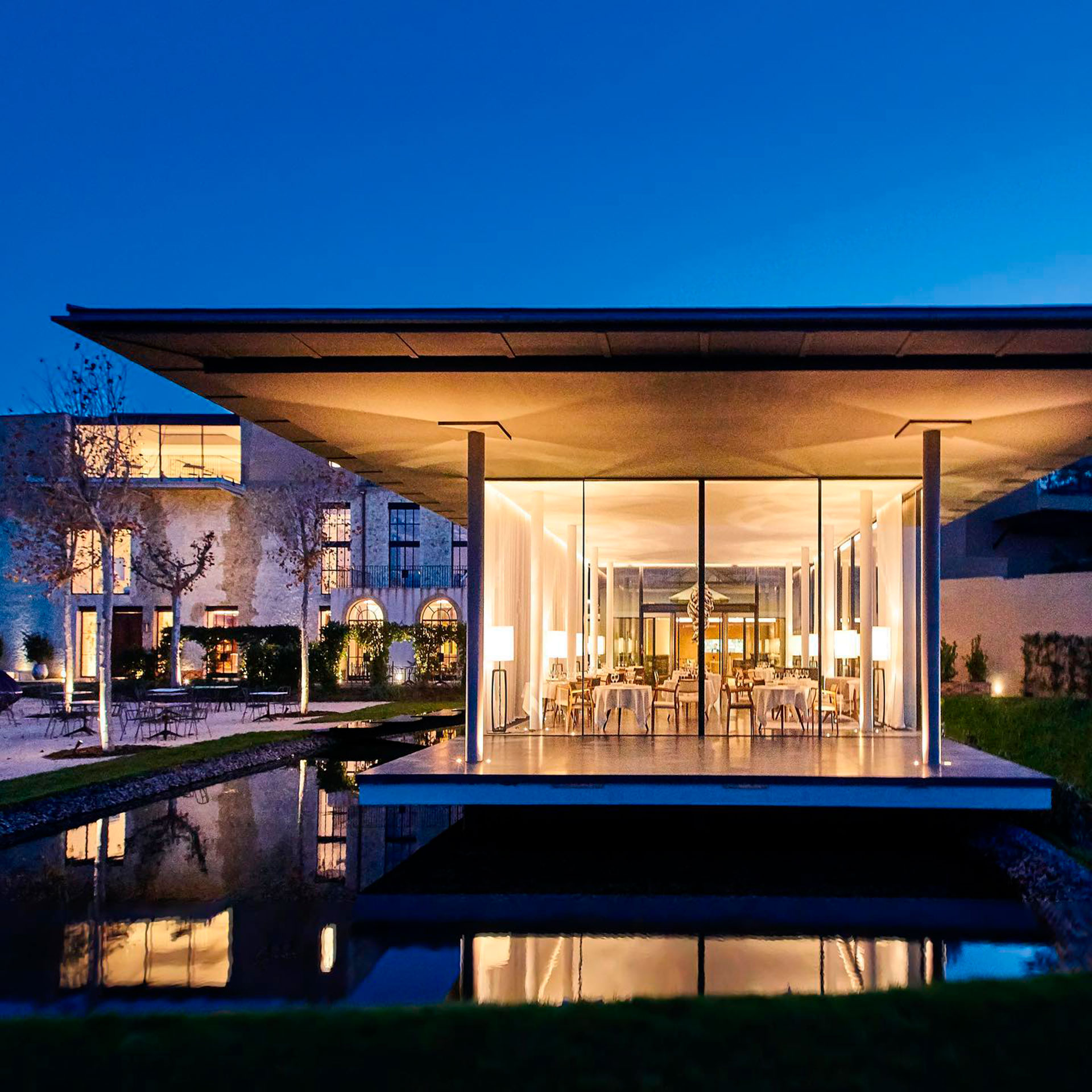 Internal explosion in Manchester United’s locker room: Squad fury with Cristiano Ronaldo
From learning to fight to defend himself to being the “Ayrton Senna” of jiu-jitsu: the story of the murder of world champion Leandro Lo in Brazil