Lasso says trade deal with Mexico is at an “impasse” 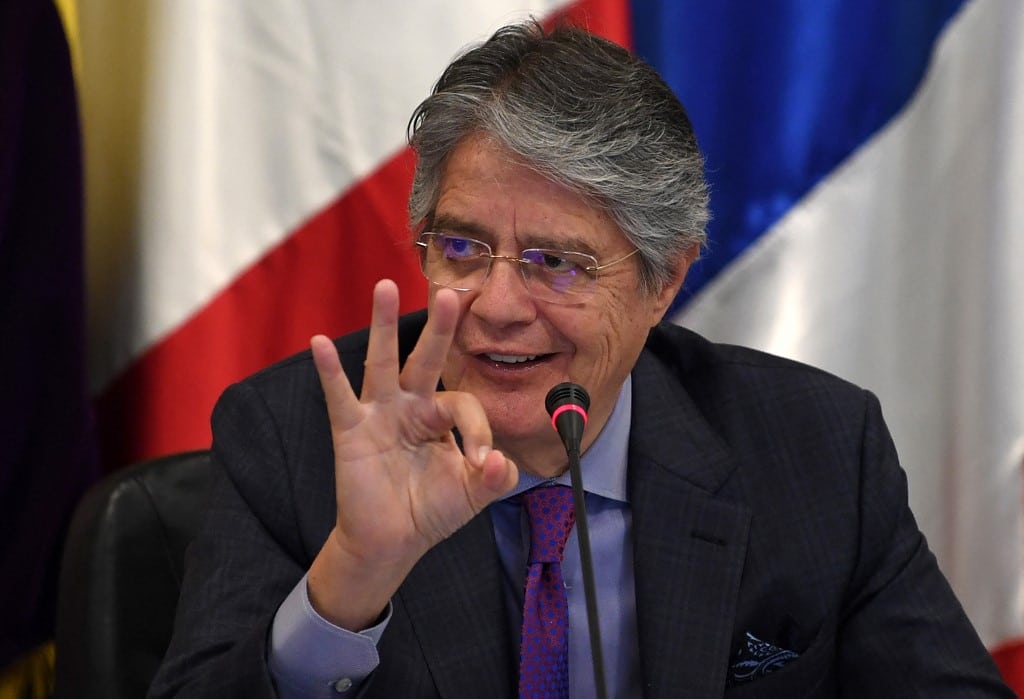 President of EcuadorGuillermo Lasso speculated this Sunday that a free trade agreement with mexicofor the purpose of joining pacific alliancethey are in a «deadpoint,

The Mexican President, Andrés Manuel López Obrador,” has told me that pBanana and Shrimp Farmers in Mexico “They don’t want shrimp and plantains or Ecuadorian bananas to enter (…) We are at an impasse,” Lasso said during an interview with a local journalist released by the government.

Ecuador warned in December that it would be “impossible” to sign free trade agreement with mexico If that nation excludes its main export products, after shrimp and bananas, oil, the tariff benefits.

Between January and October 2022, total sales of that fruit According to the Ecuadorian Central Bank, they reached 2 thousand 705 million dollars and 6 thousand 274 million of crustaceans.

Lasso admits that “it is not that serious” not to have a trade agreement with Mexico, despite the fact that it is one of the conditions for the country join the pacific allianceAlso a block made up of Colombia, Chile and Peru.

«The interest in the Pacific Alliance was to enable the entry of Ecuador access to asian markets, Today we are straightening it out,” Lasso said, referring to the fact that his country has completed negotiations for a free trade agreement (FTA) with China.

it is estimated FTA with Beijing The signing will be done in the next four months after the formalities are completed.

Lasso wants to expand business relations with Ecuador, which is why it promotes dialogue with South Korea, Canada, Costa Rica and the United States, one of its main trading partners. cjg

Four of them continue their march in Peru; 62 are dead

Faced with rising prices, US alerts for egg smuggling

ECLAC projects 2023 with “a lot of stress” for LA economy