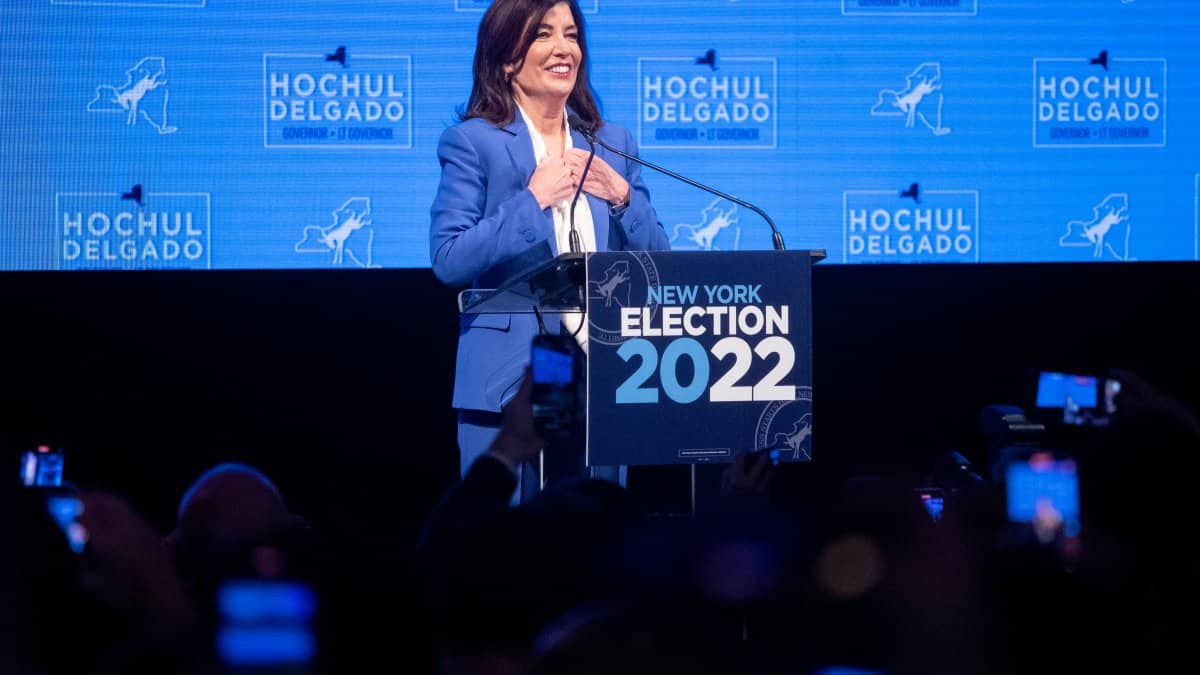 NEW YORK — A coalition of Latino lawyer organizations sent a letter to Democratic Governor of New York, Cathy Hochul, defending the appointment of Puerto Rican-born Hector LaSalle as an administrative judge of the Court of Appeals, the highest forum state court.

LaSalle is Chief Justice of the state court of appeals in Brooklyn and is among seven candidates for the position of Chief Justice of New York who have been recommended to Hochul by the Judiciary’s Nominating Committee to fill the vacancy that arose after the judge’s resignation. . Judge Janet DiFiore, effective last August, said in a statement.

Hochul’s nominee must be confirmed by the Democratic-majority state Senate, and the chosen one is in charge of the entire state judicial system, which includes more than 1,350 state judges, some 1,850 city and village judges and more than 14,000 nonprofit There are employees. Justice and a budget of 3 billion dollars.

They indicate in the letter that Judge LaSalle “shares the values ​​and mission of bar associations and the aspirations of our Latino communities for empowerment and equal justice.”

They recall that if elected, he would be the first Latino to lead the state’s court system “and would represent significant progress in the form of Latino bar associations to ‘fight’ (which they write in Spanish). “

They also note that he has worked tirelessly as a trial judge and appellate judge for almost fourteen years.

“After evaluation of all the candidates on their background, character, temperament, professional qualifications, experience and suitability for the post, Chief Justice LaSalle was selected by the Nomination Commission as one of the seven most ‘deserving’ candidates.” The post, he also mentions in the letter to the governor.

The governor has until December 23 to choose from seven candidates who were recommended last November. Last week, the Trial Lawyers Association, one of the state’s most influential legal organizations, sent four of its recommendations to the governor, including LaSalle.