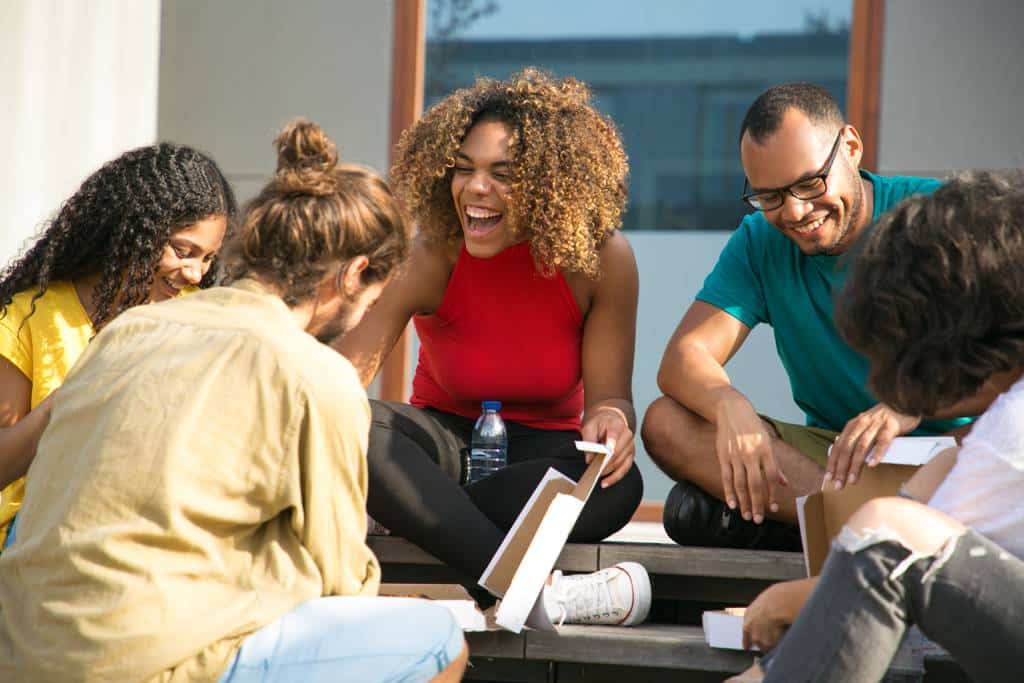 within the American economy, Latinos are the fastest growing group, According to the latest data from the 2020 census in the United States, Latinos number 62.6 million, although only 23% consider themselves financially healthy.

Consulting firm McKinsey & Company analyzed the development of this group and concluded Hispanics represent the fastest growing portion of the population over the past 10 years according to United States GDP. For this reason, if he had to represent a country, he would have been third in growth rate after China and India.

The growth in the labor market is remarkable. While some 10.7 million were part of the labor force in 1990, According to the US Bureau of Labor Statistics, this number is expected to grow to 29 million in 2020 and 35.9 million by 2030.

it has a direct effect households, where US$1 billion was consumed in 2021, growing at 6% annually over the past 10 years. It should be noted that these households are larger than the American average in terms of number of members.

At the same time, the net wealth of Latinos is growing faster (9%) than non-Latino whites’ 4%, according to McKinsey & Company, and it is declining, but has not yet leveled off, among The difference between them. Even then, Nearly half of Latinos have little or no retirement or savings.

For Lucy Perez, Senior Partner at McKinsey CBridging the gap with more than one million Latinos in the middle class could have a multibillion-dollar impact. In addition, at stake are $109 billion in revenue for corporations and 744,000 more businesses generated by Latinos that would generate 6.3 million new jobs.

which brands are missing

While the wealth of Latinos and their businesses grow slowly, so does consumption. Despite this, brands with mass consumption still do not speak to that part of the society.

Spending more than other groups with similar income levels, Hispanics spend more on food and rent and are more cost-conscious than other US citizens.

“Brands are not very aware of how important it is to understand the Latino consumer,” Pérez commented. Most companies are not investing in a custom strategy Focused on better serving the needs and preferences of Latino consumers.

like the case of latino artists JLO, who launched JLO Beauty where the focus was on the Latino audience, created makeup for different skin tones or targets, promoting brands of Latino origin seeking to build solid relationships with this community.

The unmet Latino consumer base currently totals $100 billion in unmet needs, and could grow sixfold to $660 billion if parity with non-Latino whites is addressed.