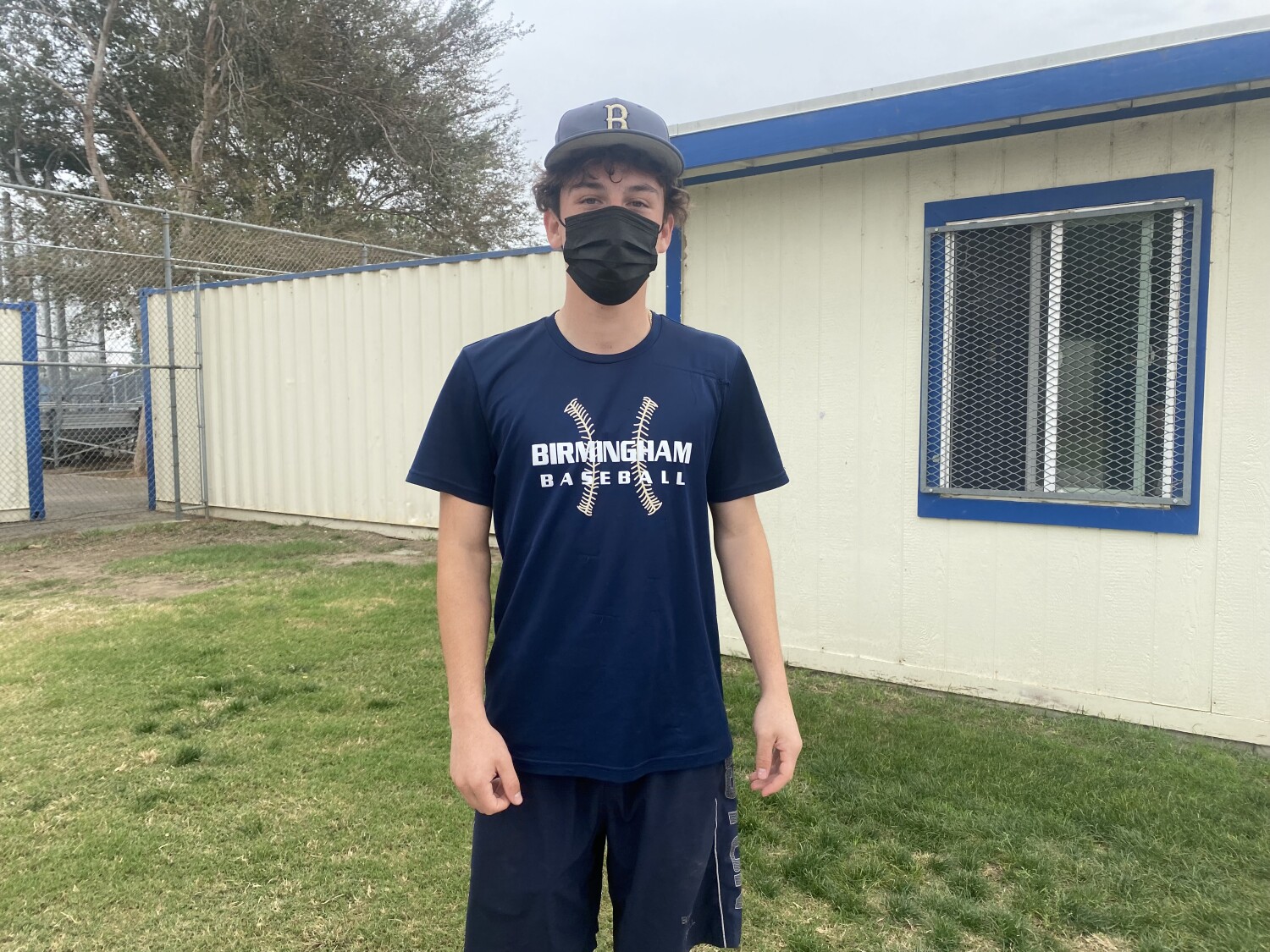 High schools, in accordance with Los Angeles Unified School District regulations, began removing athletes from the roster on Monday, the first day of LAUSD, which prohibited students who were not fully vaccinated against COVID-19 from participating in games or extracurricular activities.

Last week, LAUSD statistics showed that at least 70% of the county’s athletes were vaccinated.

At Woodland Hills Taft, officials have warned more than 100 students in all sports that they are no longer allowed to play on teams and handed them a letter explaining the mandate.

They are still allowed to attend school, but they will not be allowed to train with any team at the end of the school day, and they cannot play in the winter competition. According to LAUSD, they can regain their eligibility the day after being fully vaccinated with a second Pfizer vaccine or, if they are 18, with a single-dose J&J vaccine. Supporting information must be uploaded to the district’s online portal.

Athletic director of Lake Balboa Birmingham, an independent charter school that follows LAUSD’s mandate, said 98% of the soccer team and 76% of athletes have been vaccinated.

At 3:30 pm, when the last school bell was to go, outstanding young pitcher Daniel Flores said he would retire from baseball practice because he only got one of his two shots. He was due to receive a second shot later Monday night.

Flores said he waited until last month to get vaccinated because his mother was not persuaded to refuse vaccinations. He had to lobby for her.

It was then that Flores reminded her: “If you want to see me play, then you have to let me get vaccinated.”

Another Birmingham baseball player, catcher Alex Olvera, said he was one of the first members of the team to be vaccinated last March because his aunt is a nurse and advised family members.

When his teammates found out about this, they started asking him questions like, “How does it feel? Do you think I should understand this? “

Birmingham shortstop Gavin Taylor said the demand made him get vaccinated. “If I didn’t have to, I wouldn’t,” he said.