Lawyer agrees to plead guilty to bribery in DWP case 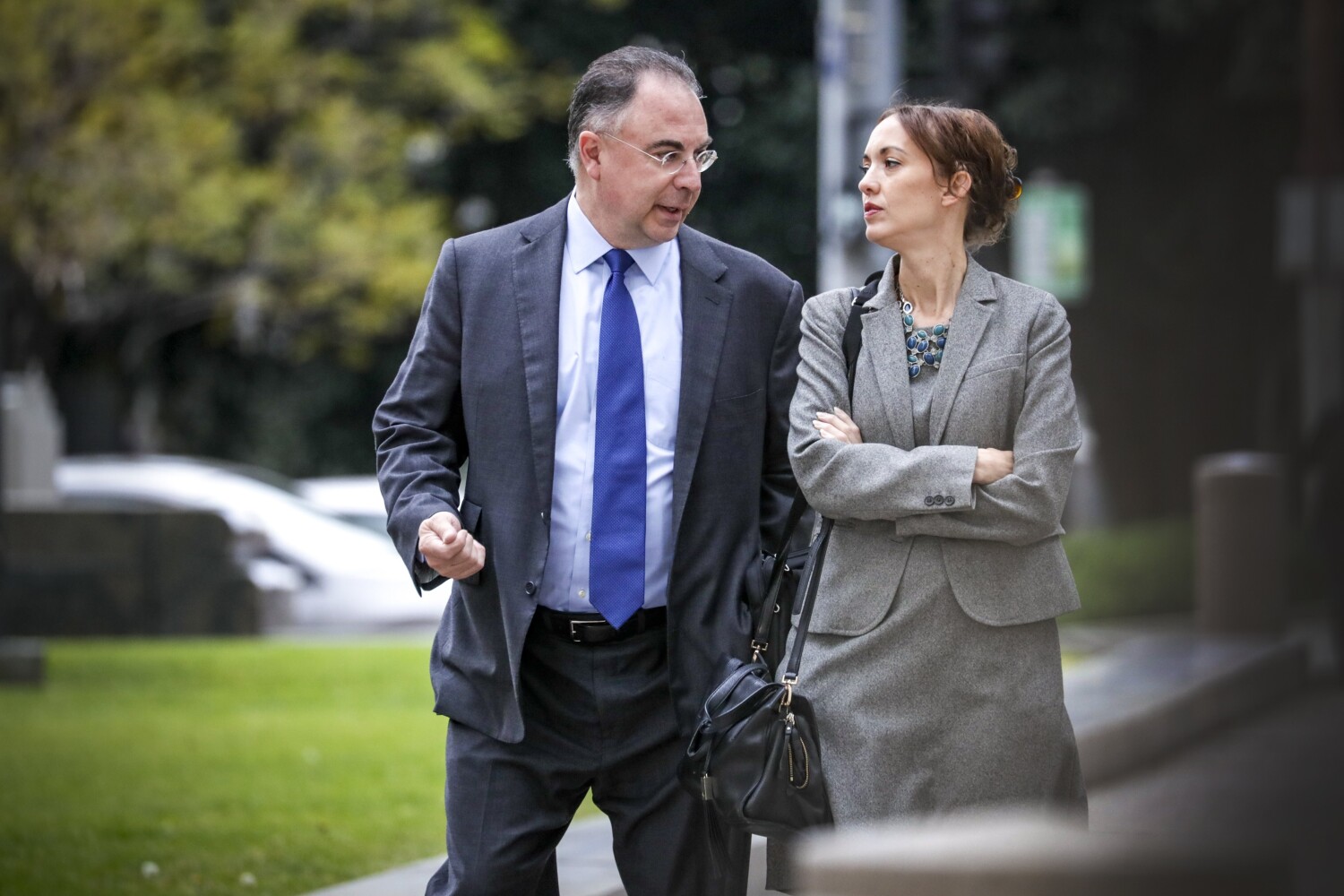 A lawyer hired by City Atty. Mike Fejer’s office agreed to plead guilty to one count of bribery in an almost $ 2.2 million kickback scheme that arose from the 2013 Los Angeles Department of Water and Energy billing fiasco, prosecutors said on Monday.

Paradis is cooperating with a federal criminal investigation that is ongoing, prosecutors said.

According to prosecutors, Paradis confessed to bribing several DWP officials, including the DWP CEO and DWP board member. In exchange, DWP officials helped secure a $ 30 million, three-year, no-tender contract with DWP in June 2017 for Paradis’ company, Aventador Utility Solutions, according to the U.S. Attorney’s Office.

Paradis was hired by Foyer’s office to represent the city in a lawsuit following the 2013 DWP billing disaster. The city launched new billing software that inflated prices for hundreds of thousands of customers, sparking several lawsuits against the utility.

As part of the plan, Paradis contacted an Ohio lawyer he knew and asked him to “play the role of attorney” representing the main plaintiff in a class action lawsuit under the plea agreement.

In fact, the main plaintiff – Van Nuys client Antwon Jones – thought Paradis was his lawyer. Jones had hired Paradis months earlier, hoping to sue his faulty DWP account, but court documents show that Paradis never told Jones that he was working for the city.

The Ohio lawyer who represented DWP’s clients was paid $ 10.1 million in royalties in the Jones v. City agreement that Paradis collaborated with. According to the plea agreement, Paradis ultimately received kickbacks of $ 2.175 million from an Ohio lawyer. The money was transferred through a “shell company” set up by Paradis to “transfer and cover up illegal kickback payments.”

The plea agreement also states that the plan to quickly settle the lawsuit against the city was known in Fejer’s office. The plea agreement states that “at least one member of the city attorney’s office” was present at the meeting where Paradis and another attorney were “dispatched and authorized … to find an outside attorney who would be friendly to the city and its judicial goals.”

David Scheper, a lawyer for Paradis, said that “out of respect for the ongoing investigation, we have no comment.”

Fejer’s office also did not immediately comment on The Times.