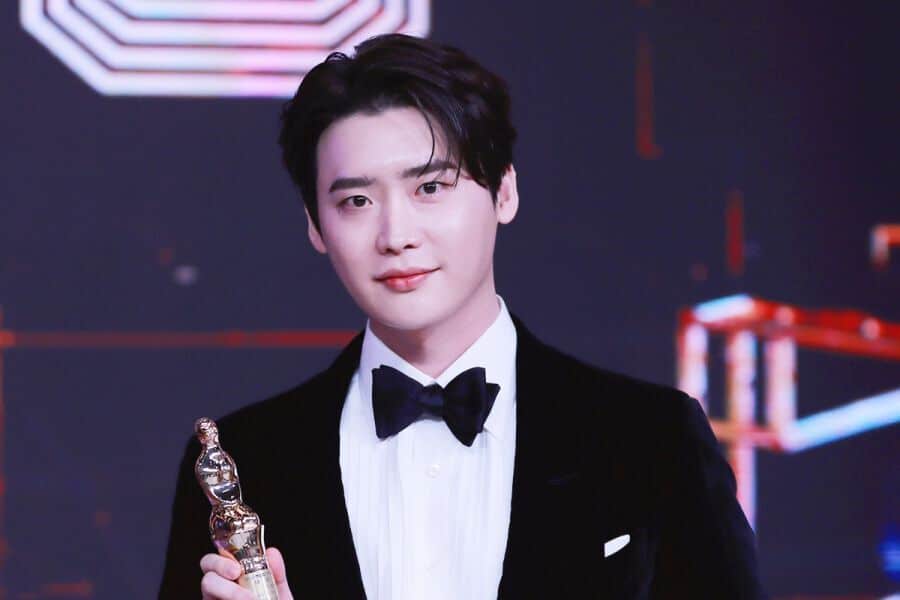 Lee Jong Suk’s agency has responded to speculation about his acceptance speech at the “2022 MBC Drama Awards”.

Lee Jong Suk won on 30 December Daesang (Grand Prix) For his leading role in the hit drama “Big Mouth” at MBC’s annual year-end awards ceremony. During his acceptance speech, he expressed his deep gratitude to a specific unnamed individual.

The actor said, “After completing my military service, I had a lot of worries, fears and problems that plagued me.” “But at that time, there was someone who helped me find a good direction and keep positive thoughts as a human being. Taking this opportunity, I really wanted to say something to that person. I want to tell the person that I am grateful for always being so appreciative, that I have liked him very much for a long time, and I respect and admire him very much.

After the award ceremony, many speculated that Lee Jong Suk was referring to someone he was currently dating or making a love confession.

On December 31, Lee Jong Suk’s agency Hye Zeum Studio responded to the rumours, saying, “He was addressing someone I was personally grateful for.”

As to why he did not name the person in question during his speech, the agency commented, “He could not share any specific information in honor of that person and was only expressing his thanks.” 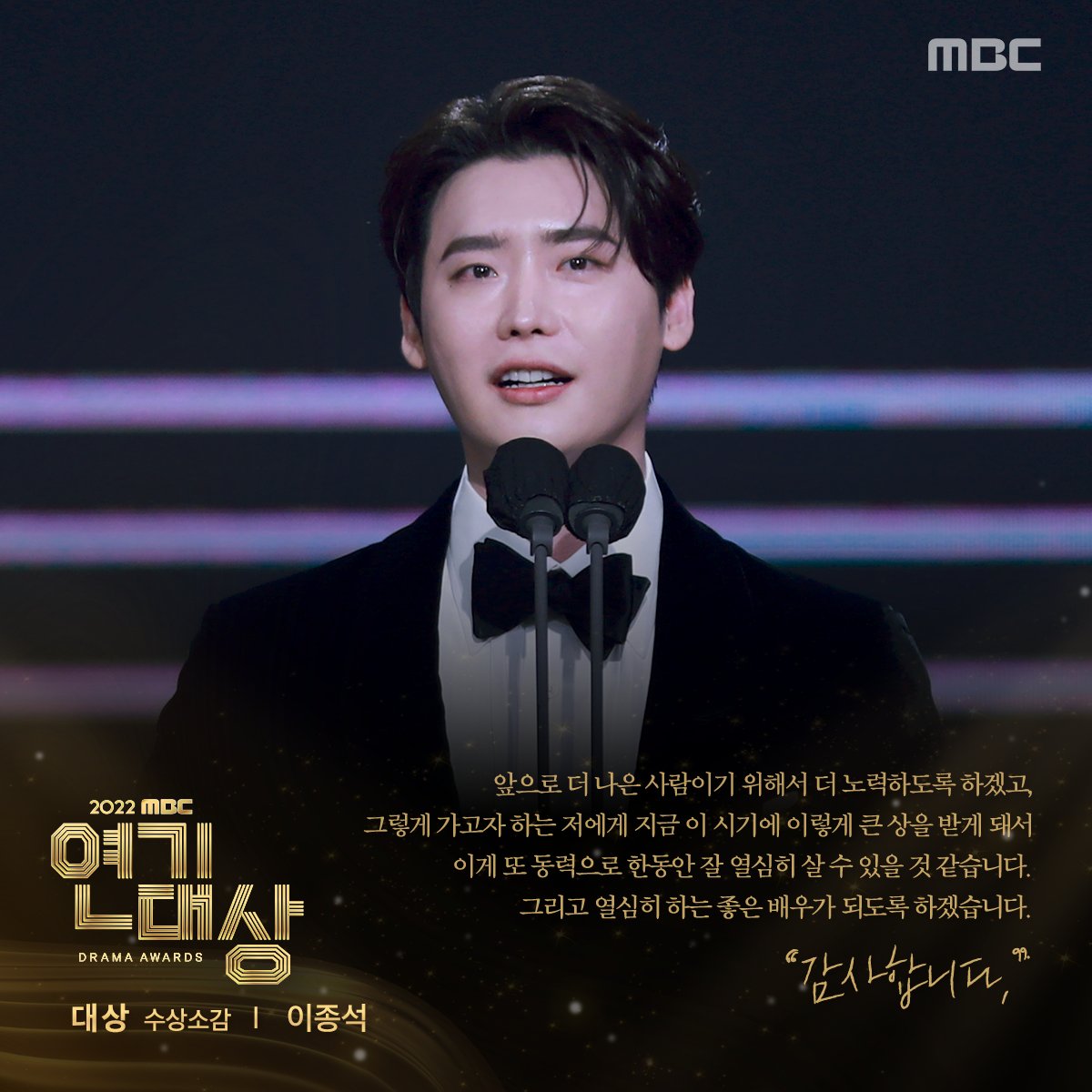 Check out the complete list of winners of the “2022 MBC Drama Awards” here:

Watch Lee Jong Suk in his drama “When You Were Sleeping” with English subtitles below:

How does this article make you feel?