Film director, visual artist and tec director Lucas Turturro Anticipated what the content would be within the transmedia platform’s programming. With a focus on science, technology and education, the space will propose original creations to engage the public.

“I would like to tell you about the themes that will be this year. For the screens we will have the series “Rambo al Origen”, where topics from gastronomy to the biodiversity of the country will be covered. And other products that have to With the development of our science and technology, and it will be called”hunter of energy”. Another one of the series that we will do will deal with neuroscience and it is a joint work with the University of Tres de Febrero,” he explained.

Turturro also mentioned the documentaries that will be part of the TEC Grid in 2023: “We will make “Sinfonia en el cielo”, which will be recorded at the Leoncito Observatory in San Juan under the direction of Juan Pablo Ruiz, an Argentine documentary filmmaker. We also want to make a documentary about artificial intelligence in co-production with Canal Encuentro. We are also doing an expedition that is going to the Georgia islands in February after ten years. We are there to talk about science. will talk, but also about social, political and sovereignty”. 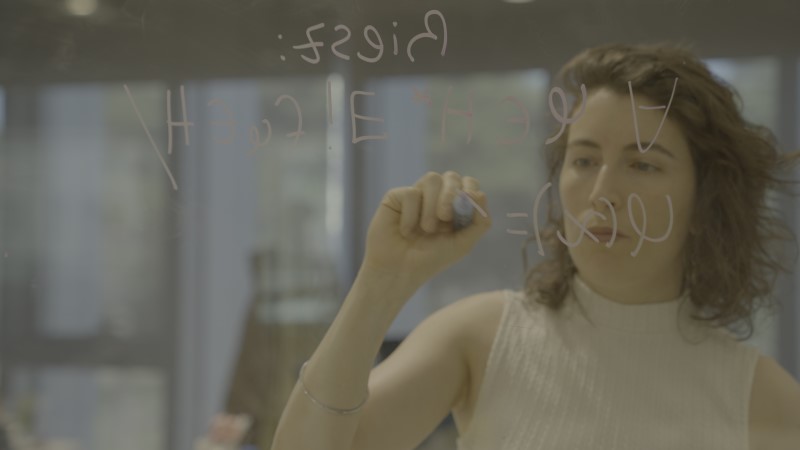