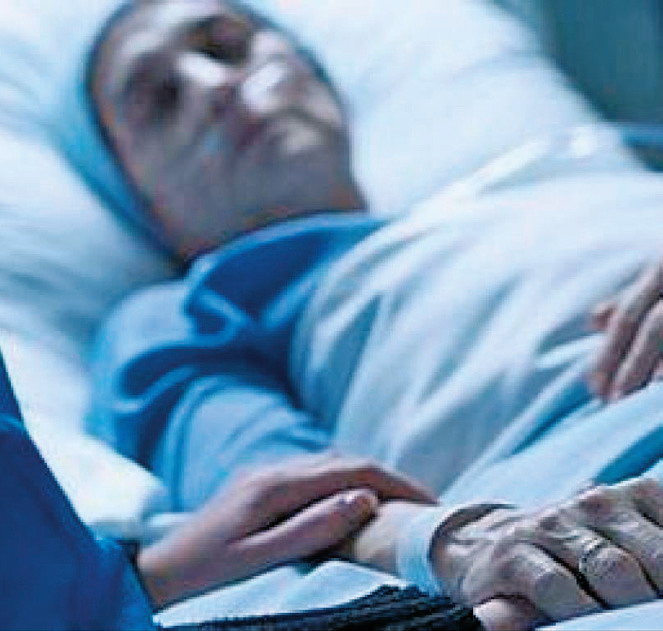 I propose to reflect on the controversial law of euthanasia with data and information generated in countries where this law has been enacted in recent years.
This law is in force in only 8 countries of the world, highlighting Belgium, Holland and Canada.
In Belgium, the number of euthanasia has skyrocketed; Between 2003 and 2021, this practice has increased from 235 to 2,699 cases. In the Netherlands, over the same period, they have risen to 7666 (1 in 22 deaths in general) since 2003. In Canada, from 2016 to 2020, they have increased from 1,018 to 7,595, accounting for 2.5% of all deaths.
In Belgium, about half of nurses admit to participating in euthanasia without the patient’s explicit request. In 2013, in the Flanders region, there was an exacerbation of deaths without explicit request for 1,047 patients. In the Netherlands, in 2015, euthanasia applications were recognized for 431 people without any requirements.
Dr. Vanopdenbosch, a pro-euthanasia practitioner, resigned as a member of Belgium’s Federal Euthanasia Assessment and Control Commission in 2019 because he was unwilling to cooperate in a deliberate violation of the law.
More and more cases are involved in: 1.- Patients who are not in incurable condition. 2.- Mental patients or those with dementia. 3.- Minor. 4.- Those who are “tired of living” or with “life to the fullest”.
In the Netherlands, insurance companies pay 3,000 euros for each euthanasia.
In Canada, Parliament expects a reduction of 95 million euros in health spending due to the enactment of this law.
In Spain, in the first 6 months after the law came into force, 150 requests were made and 50 were made (only 10 communities provided information). 3 out of 4 euthanasias are performed in Catalonia and the Basque Country.
There is no palliative care law in Spain. It is estimated that 60% of patients who require it are not treated. Spain ranks 31st in Europe in palliative care teams. It is located between Romania and Moldova. Freedom requires objective and non-manipulative information.

Biden ramps up fight against coronavirus

Acme is closing another NJ grocery store in weeks