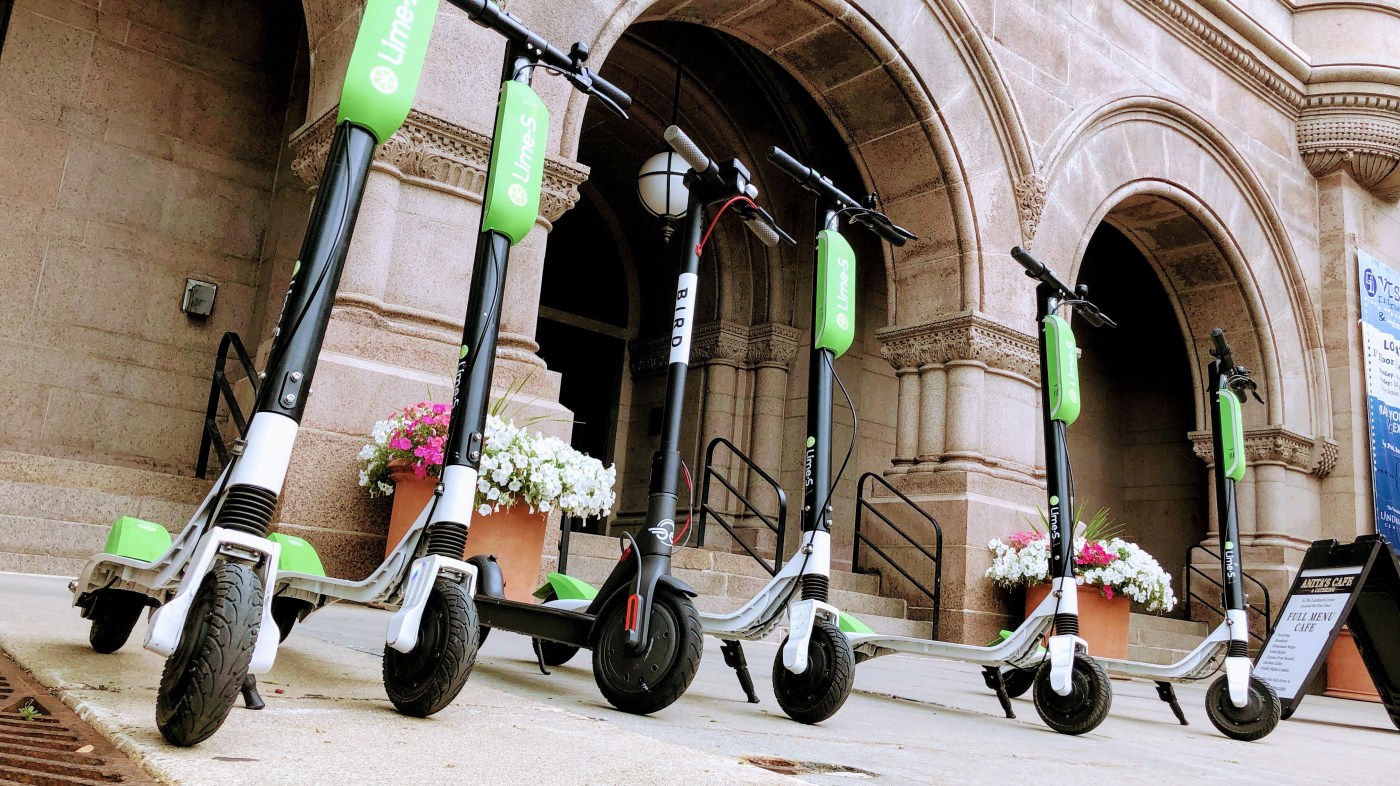 St Paul’s City Council is set to enter into a five-year deal with Lime to bring e-scooters back to the capital city.

The council is scheduled to vote on Wednesday whether to approve a deal with the San Francisco-based vendor to provide electric-assist scooters for 2022, with mutual agreement to renew for four additional one-year terms. be an option. St. Paul’s has allowed e-scooter sharing programs since 2018, when Lime and a major competitor, Santa Monica, California-based Bird, took to the Twin Cities market unlicensed by several municipalities in which they operate. We do.

The two companies later sought permission – much more than a pardon – and have worked out year-to-year agreements reviewed by the city council, St.

City officials have not indicated whether e-bikes or Bird scooters will also be back in the city, but they confirmed on Thursday that they are in talks with several shared mobility vendors. While Nice Ride, a non-profit bike-sharing vendor and Lyft affiliate, continues to roll out through Minneapolis, St. Paul’s has been hosting bike-sharing — either e-bikes or the more traditional Nice Ride bikes — since 2019 Haven’t.

Last fall, the city entered into a memorandum of understanding with Minneapolis to participate in a joint solicitation program, with the goal of coordinating similar offerings on either side of the Mississippi River. Lime has also returned to Minneapolis.

“Each of us is doing different contracts,” said Lisa Hiebert, a spokeswoman for St. Paul Public Works. “We hope to have a scooter and bike sharing event in St. Paul this year.”

The written proposal that the city council calls next week an “emerging new mobility option” for getting around the city using a low-carbon mobility option has proven very popular in other cities in the US and internationally . Important and valuable transportation service for St. Paul residents and visitors.”

Among the details, Lime will pay a travel fee of 10 cents per trip to the city for each trip that begins or ends within the city. Those charges are paid to St. Paul on a monthly basis.

In addition to the regular travel fee, Lime will pay a “park impact fee” of 20 cents per scooter for all trips that begin or end on the city’s parkland. The city will also be reimbursed for employees’ time spent moving or removing scooters from prohibited locations, at a rate of $35 per scooter, as well as a $20-per-day storage rate at the city’s Dell Street Public Works facility .

However, as long as the scooter is not obstructing maintenance work or city operations, the city is expected to inform about the issue before shifting the scooter to a permitted location. Lime will then have two hours to comply, or 10 hours for problems reported between 8 p.m. and 6 a.m.