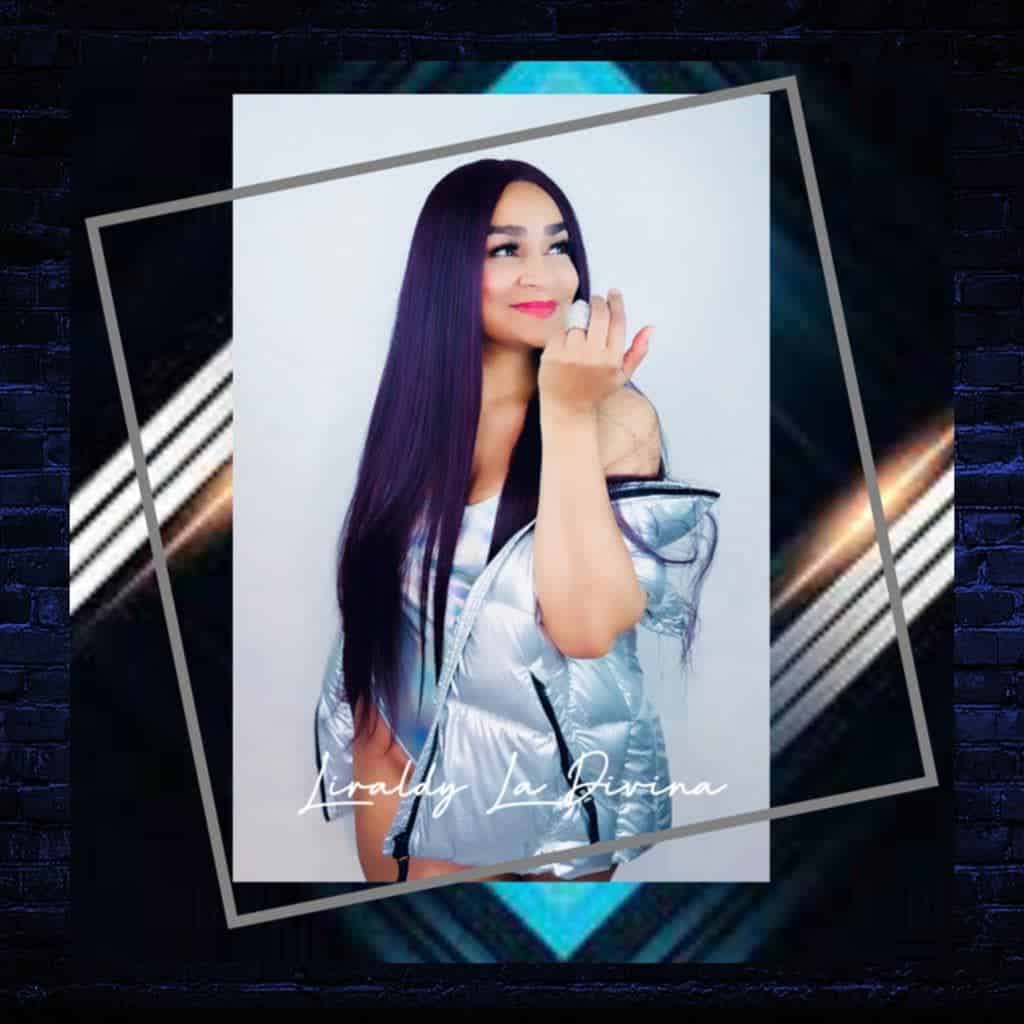 Santo Domingo.- Dominican artist based in Canada, Leraldi La Divina, premieres the song Ecstasis, well interpreted and very danceable, to the rhythms of modern merengue, with which she promotes her musical project , which also comes with an audio-visual.
The theme is written by Frank Ajeno, a prominent Puerto Rican poet living in the United States, and arranged by Devi Bass, who has made this merengue a quality work.

“With this new merger, we want to reach more people and win over the masses not only for merengue, but also for young people who love urban music, because of its modern rhythms,” said Liraldi.

Liraldi is a singer based in Canada and has been the only Dominican to have received 4 Latin Awards Canada Awards, the most important Latin Awards in Canada, as Female Artist of the Year, representing Our Merengue.

In previous songs he has worked with the best arrangers in the Dominican Republic, such as Moises Sánchez, Aníbal Bravo and Renato Fables, which managed to score hits.

He started as a singer in church choirs for over 10 years, where he learned to educate his voice, thus gaining the opportunity to record his first song professionally for a Christian production. In the late 1980s, she was elected queen of the Armed Forces Military Sports Games.

armed.
He later obtained the degree of Engineer in Computer Systems at the University (UCDEP). However, her passion for singing is stronger than her college career, so she continues to pursue her true calling, which she truly loves.

In 2010, the artist moved to live in Canada and thanks to her effort and persistence she has participated in concerts with famous artists and in major festivals in Canada such as the Peruvian Festival and the Dominican Parade.

Two years later, they began recording their first musical production with songs such as “With You in the Distance”, “Now Don’t Ask for Forgiveness” by Dominican arranger and producer Moises Sánchez, who brought originality to each. his work. ,

In 2014, Liraldy La Divina was included in a bachata album in French, a language she speaks fluently. In addition, he was recognized by the National Union of Artists and Related Artists of the Dominican Republic (UNARED) as Outstanding Artist Abroad. In the same year he continued recording.

In 2016, she was recognized as Revelation of the Year, Merenguera in Social Networks, at the Diamond Awards in her native country, the Dominican Republic.

Thanks to his great work, in the same year he got another recognition from Frank Giron in New York City, United States.

In 2017, she performed at Balateau Montreal, Teatre Rialto Montreal, Festival de Festival Mexicano at Parque Jean Drapeau, and was also a guest at the Parada Duarteana Dominicana in New York, among other venues.
Liraaldy comes up with new projects in 2023, a year he will work like no other and reach the top with his music.