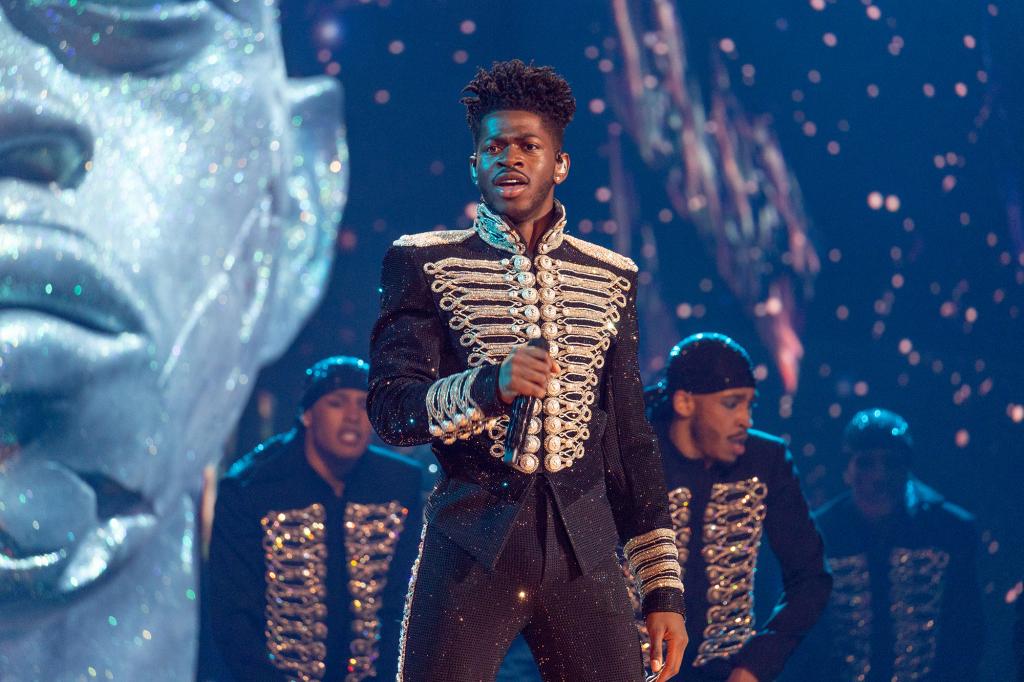 Concert promoter and venue operator Live Nation said it entered its “best first quarter ever” thanks to a resurgence in concert goings that juiced sales in its Ticketmaster division.

Overall quarter revenue of Live Nation, which runs music festivals like Lollapalooza and Governors Ball, rose to $1.8 billion from $290 million in the year-ago quarter.

Michael Rapinoe, president and chief executive of Live Nation, said Friday, “Concert fans are showing no signs of slowing down – they’re paying more for the best tickets, attending shows, and spending more onsite.” because they create memories of a lifetime.”

The CEO said inflation does not affect demand or pricing on ticket sales, adding that “no-show rates” have returned to pre-Covid-19 levels.

The company said it registered nearly 11 million fans attending the show in the quarter, down from 15 million in the first quarter of 2019, which the company said was its most comparable period since the pandemic.

Higher demand has driven up sponsorship sales, which are in double digits compared to this point in 2019. As a result, the company said it has already sold 90% of its planned sponsorship for 2022.

Live Nation hit hard during the pandemic and was forced to cancel all of its tours. The firm said today that the coronavirus is having less impact on planned events, noting that it canceled only 1% of planned concerts in March.

Read Also:  Workers grapple with new tensions as they return to the office

Looking ahead, Live Nation said it expects a strong year as it has now sold more than 70 million tickets for the show in 2022, accounting for a 36% jump over the same period in 2019.

The Los Angeles-based company, which this year is producing Lil Nas X’s 2022 tour and The Weeknd’s “After Hours Till Dawn” tour, said there are more than 60 tours in discussion for 2023.