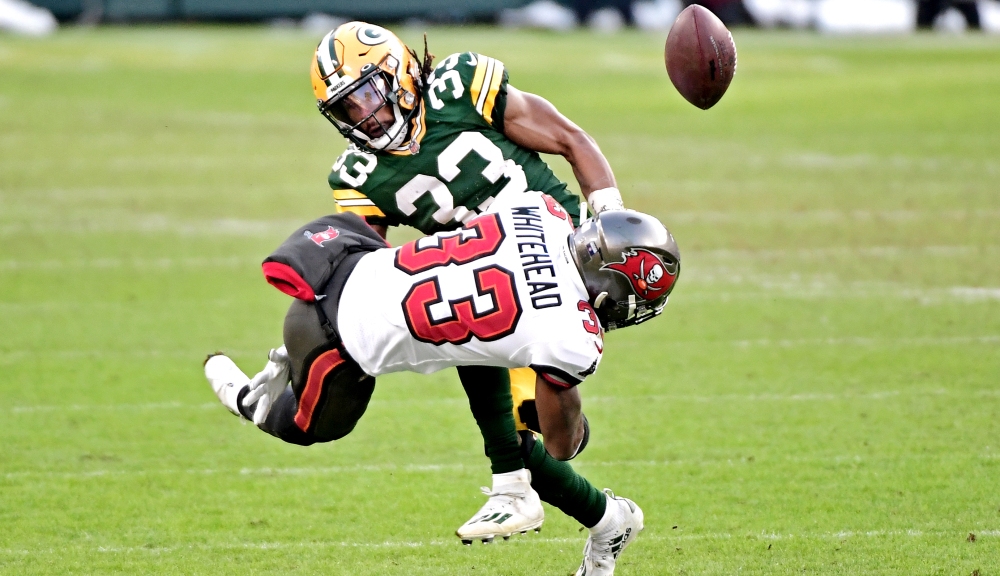 With NFL free agency less than a month away, It’s Time were then start thinking about Whom Chiefs Could Target then Improve Their Team.

There are a lot of factors to consider during free agency, including the team’s salary cap situation, positions of need, and scheme fit. We will be previewing free agents at each position who could possibly be a fit for Kansas City, starting today with the safeties.

The Chiefs currently have just three safeties under contract — Juan Thornhill, Devon Key and Zayne Anderson. Neither Key nor Anderson have ever played a regular-season NFL snap on defense and will likely face an uphill battle to make the final 53-man roster, leaving Thornhill as the only option that the team can count on to contribute in 2022.

Let’s take a look at some possible fits at safety for Kansas City:

Let’s start with the obvious. Mathieu has spent the last three seasons in KC as the leader of the defence, earning two All-Pro and two Pro Bowl selections as well as two Derrick Thomas MVP Awards. Both Mathieu and the Chiefs have expressed interest in the nine-year veteran returning dating back to the last offseason, but the situation between the two seems to be fluid.

There’s no question that Mathieu fits perfectly in defensive coordinator Steve Spagnuolo’s system. He’s been highly productive and one of the team’s best defensive free agent signings in franchise history. The question is whether the Chiefs want to invest a long-term contract in Mathieu when there are other big holes to fill throughout the team. With Mathieu about to turn 30, this could be his last chance at a top-dollar contract. Should Mathieu reach free agency, there are sure to be other teams bidding for his services. At the same time, it might not necessarily rule out a return. If he’s not valued highly on the open market, it could help the team’s efforts to re-sign him.

Read Also:  Canada, California will be partners on climate action and nature conservation 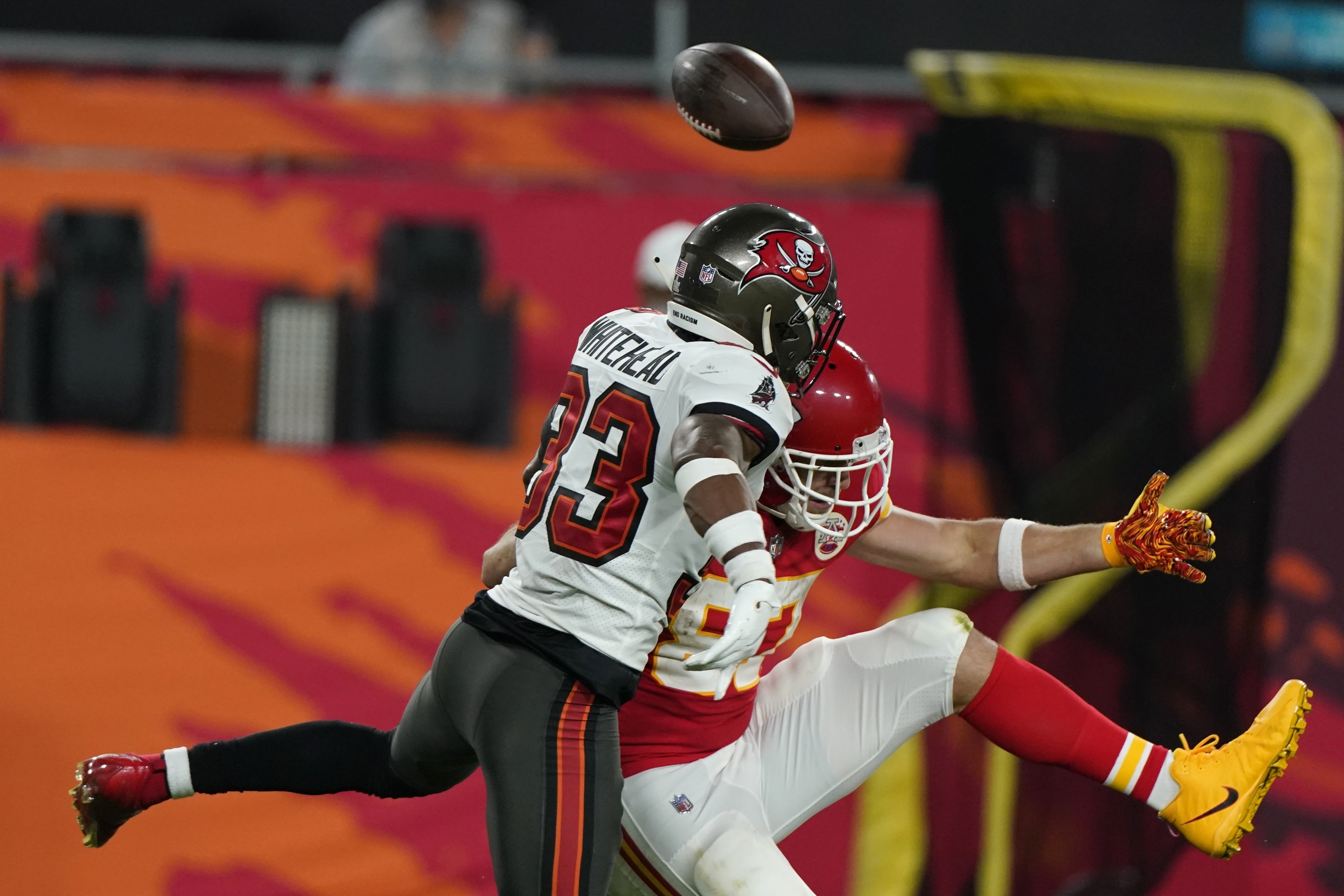 In an offseason of many talented free-agent safeties, Whitehead seems to be flying a bit under the radar. In Super Bowl LV he proved his toughness by playing with a torn labrum in his shoulder. In 2021, Whitehead held opposing quarterbacks to a lowly 62.6 passer rating, one of the best marks among safeties in the NFL. Pro Football Focus projects Whitehead’s value to be at $6 million per year. That is a relatively cheap investment for a player of his caliber and age (24). Signing Whitehead could fill a need with a quality player while leaving plenty of money to fill other needs in Kansas City. 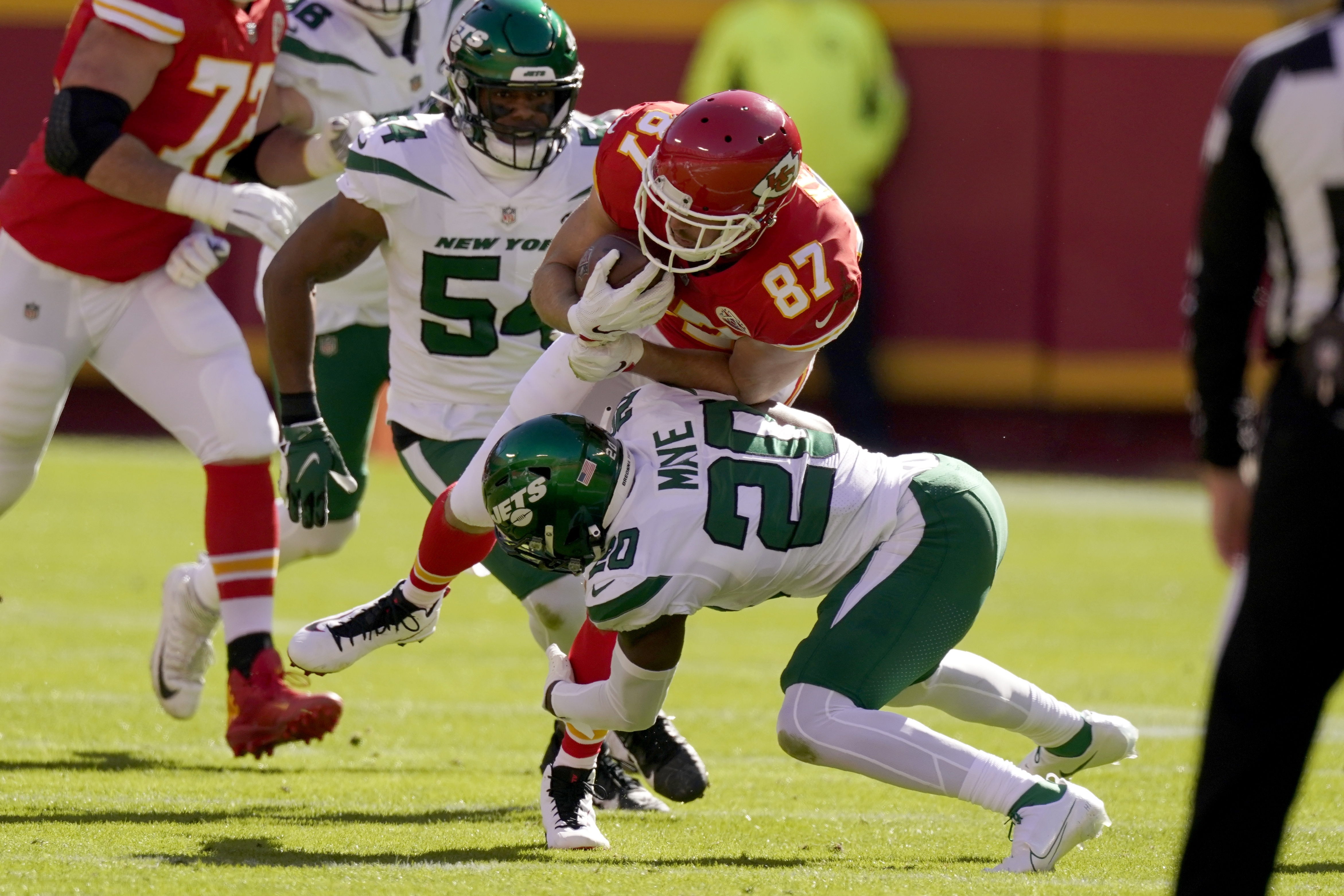 Maye has quietly been one of the best safeties in the NFL over the last few seasons, owning the second-highest PFF grade at free safety since 2018. He played under the franchise tag last season and seemed to be heading toward a big payday in 2022 , but unfortunately ruptured his Achilles in Week 6. Maye has his work cut out for him to be ready to play Week 1. He is most likely heading for a one-year “prove-it” deal to show that he has recovered from his injury and can still play at a high level. If the Chiefs feel that he is on track to bounce back, Maye could be a quality one-year stopgap for the team in 2022. 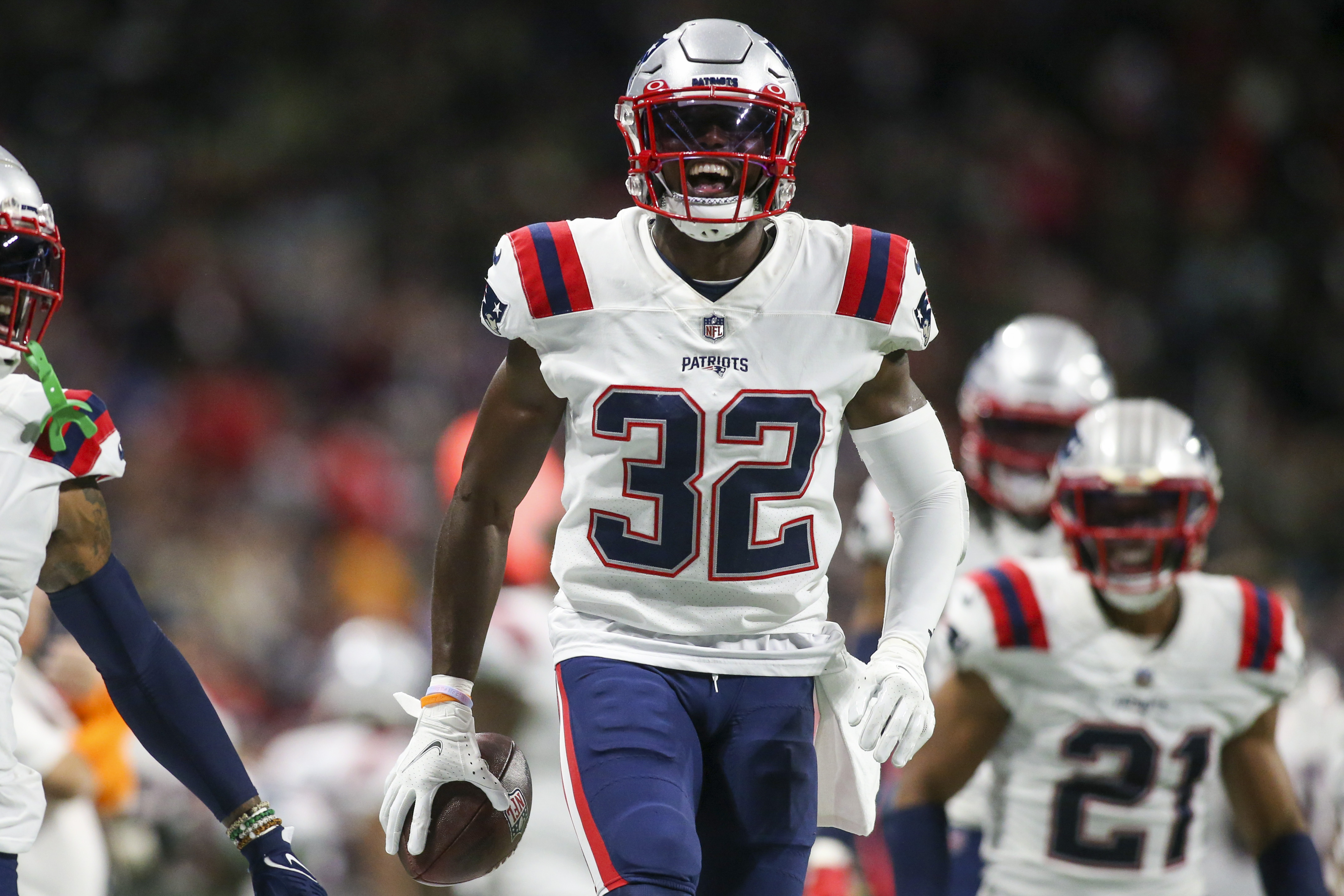 At 34 years old McCourty is still playing at a high level. He is one of the most well-rounded safeties in the league, able to play as a hybrid linebacker as well as a deep safety. The Chiefs surrendered many big plays downfield last season, so adding a player like McCourty would go a long way in minimizing that. He allowed just nine completions on 26 attempts in coverage this season. If the Chiefs do move on from Mathieu, there will be a huge need for veteran experience and leadership. McCourty could fill that role from day one. 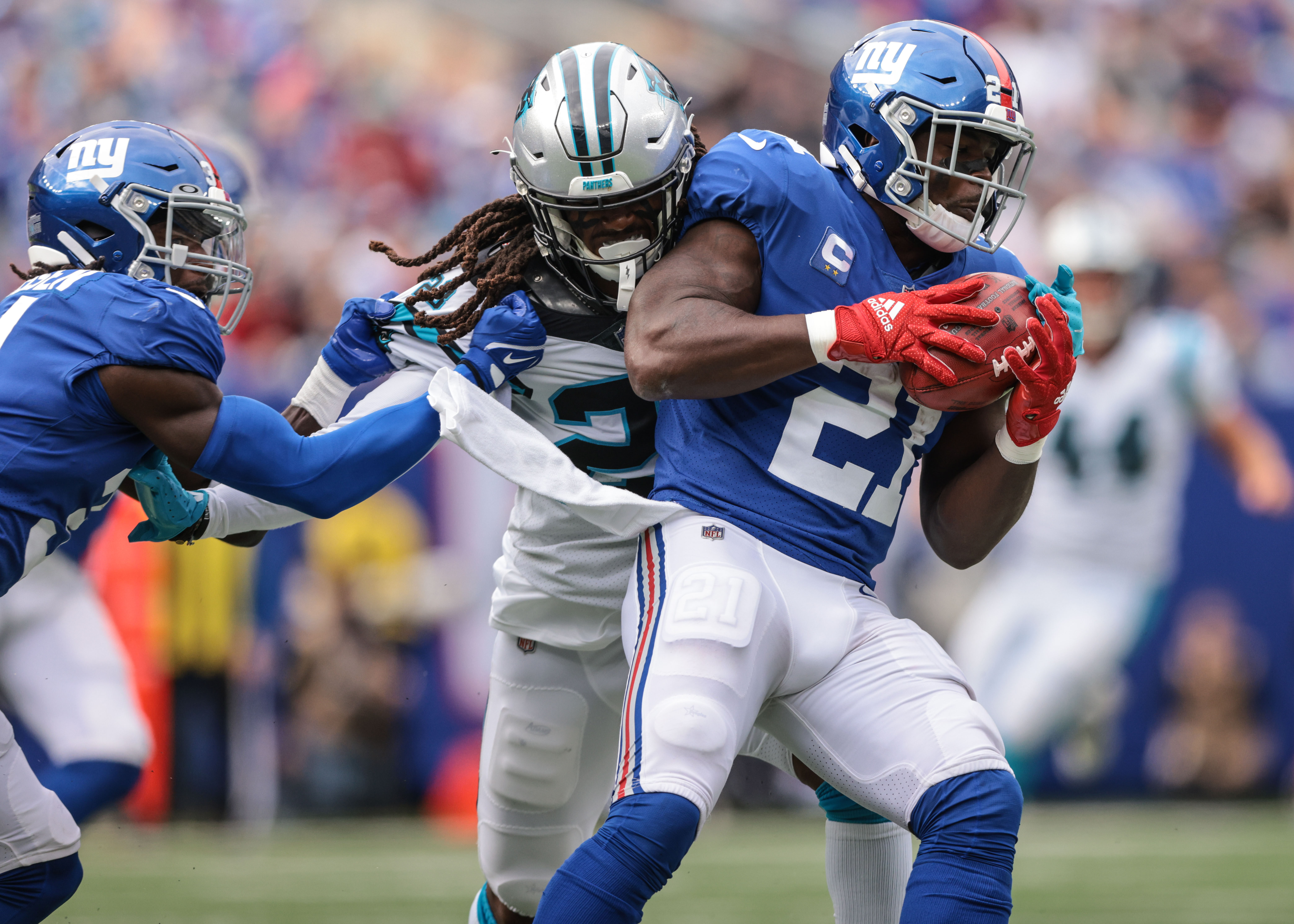 Just like Maye, Peppers is also coming off a season-ending injury when he tore his ACL in Week 6. He too should be looking for a one-year “prove it” deal. Peppers is a hard-hitting safety with a knack for forcing turnovers, accumulating nine in just four seasons. Something that Peppers also brings to the table that the others don’t have special teams ability. He has 117 career kickoffs/punts returned for 1,422 yards during his NFL career. Peppers is very athletic and at 26 years old it seems reasonable to believe he’ll bounce back from his ACL tear. He could be either a one-year or long-term option for Kansas City.