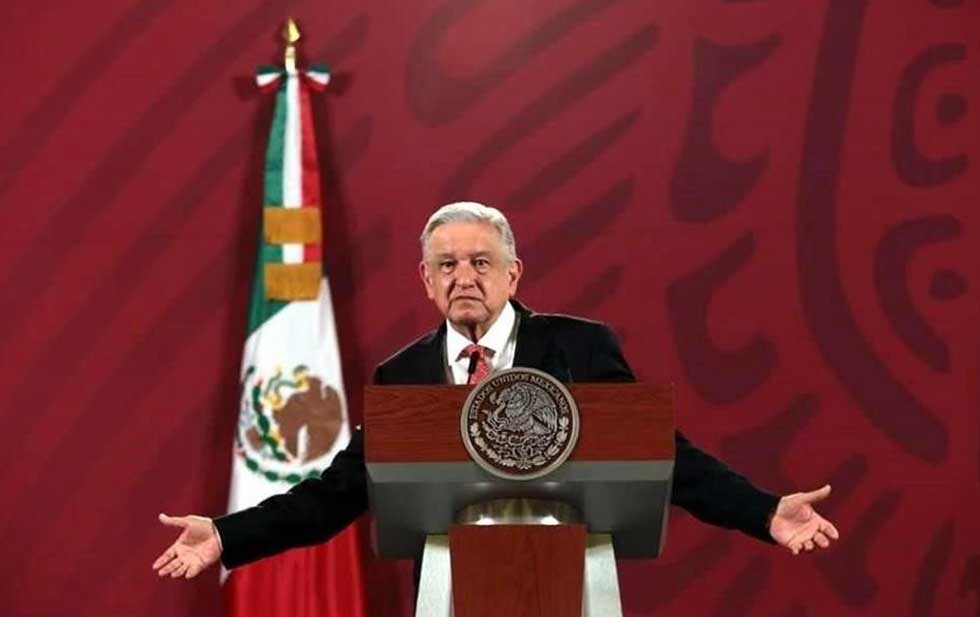 On average, “morning” calls last about three hours, but this Monday’s call was 207 minutes; That is, 27 minutes and 70 seconds in 3 hours.

Some of the questions that the conference attendees asked him, which were formulated in personal opinion in favor of the 4T government, were like a glove for the president, as they allowed him to establish his position on controversial issues.

Such was the case of the defense of Minister Yasmin Esquivel.

The longest conference was on 5 December for 3 hours 17 minutes.

When asked whether it was necessary for his successor to hold the Morning Call, the President replied that it was necessary to have a place to report to the government and a right to reply.

He affirmed that a ruler should have his place, as those who do not have “popular support” surrender into the arms of the owners of the big media to publish them, but they “plunder” the treasury. .

“There has to be a means of reporting. If it’s in the morning, fine, if it’s in the afternoon or every two days, but you have to report, look for ways to report and claim the right to reply and not be quiet.”