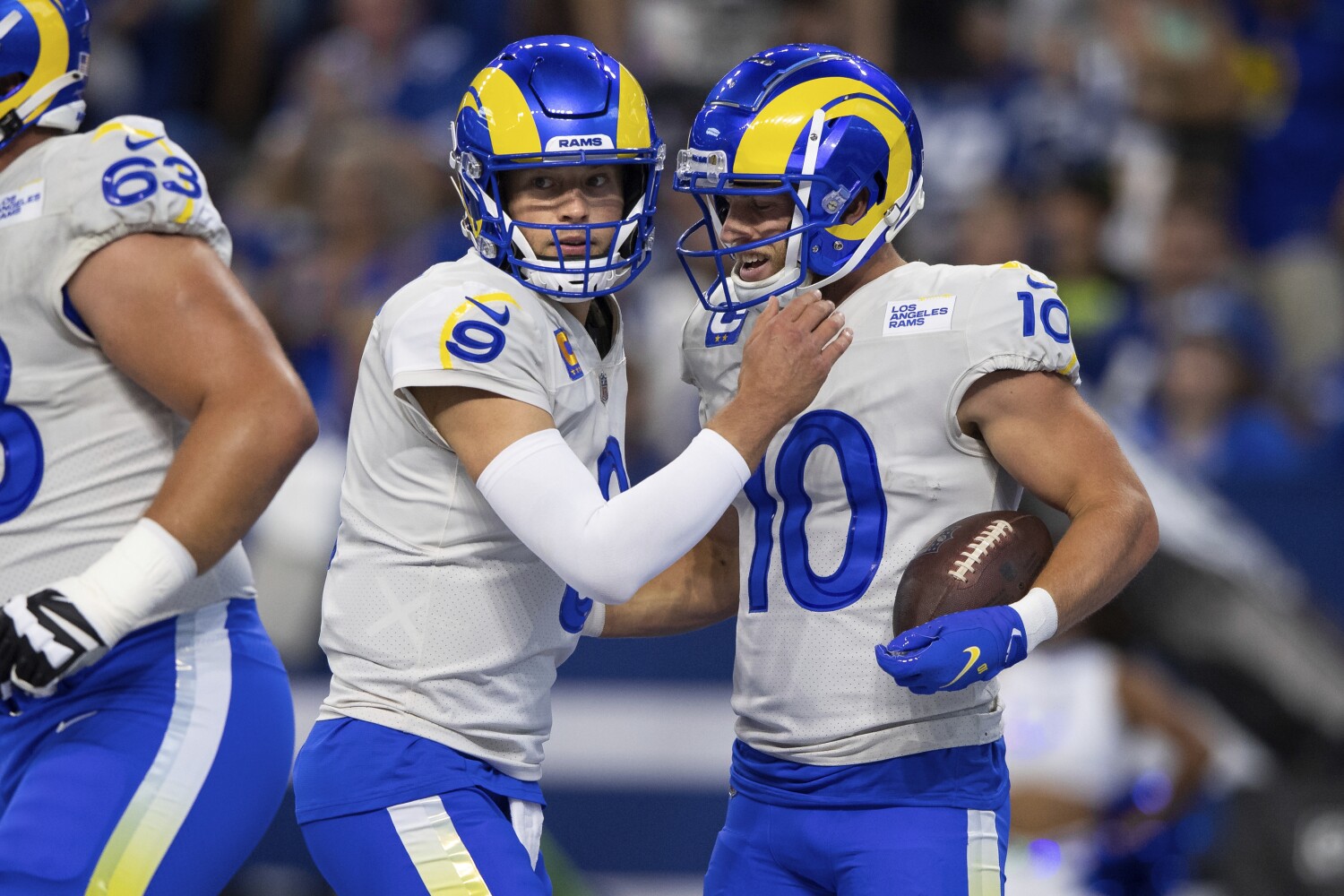 Rams fans have been looking forward to the Jared Goff revenge game, right? Or would it be better to call it Matthew Stafford’s revenge game? Be that as it may, the quarterbacks traded for each other in March will compete at SoFi Stadium with the Rams in a huge lead against the Lions.

Stafford plays one of the best of his career in Los Angeles, while Goff fights Detroit. For this reason, among other things, the Rams are among the biggest favorites of the season.

In the NFL, the Rams are in seventh week in yards per game, and the Lions are in 29th. Detroit ranks 23rd in passing yards, but more than 46% of that came in the fourth quarter of games this season. Due to the large number of garbage-related violations, the statistical profile looks a little better than it actually was.

Stats after stats in this match justify a huge line. On average, the Rams have almost four yards more catch than the Lions. Los Angeles is eighth in yards per game, while Detroit is 31st. The opponents have scored on 35.5% of the Rams’ possessions. They scored 47.7% of goals against Lviv. The Rams have scored 50% of their holdings. Lions scored 30.6% of their points.

These types of games are a major hurdle because you need to worry about concentration and motivation. Sean McVeigh spoke openly this week about how he could better handle the Goff situation. Will he and Aries embarrass the Lions this week? A trip to Houston against the Texans is just around the corner, so at least the Rams won’t lose this game for any reason.

The Rams simply could not resist the goal. The Lions’ secondary streak has been shattered through injury throughout the season, and Detroit’s offense is ranked 29th in the conversion rate to third, so the defense never gets a break.

That should be enough for the Rams to come out ahead, and their plan should be to make the game unattainable early and push them to victory.

VSiN’s morning show “Follow The Money,” featuring Mitch Moss and Paulie Howard, is now streaming on Spectrum SportsNet Monday through Friday from 6am to 9am PT. Tune in or listen anytime on VSiN.com.