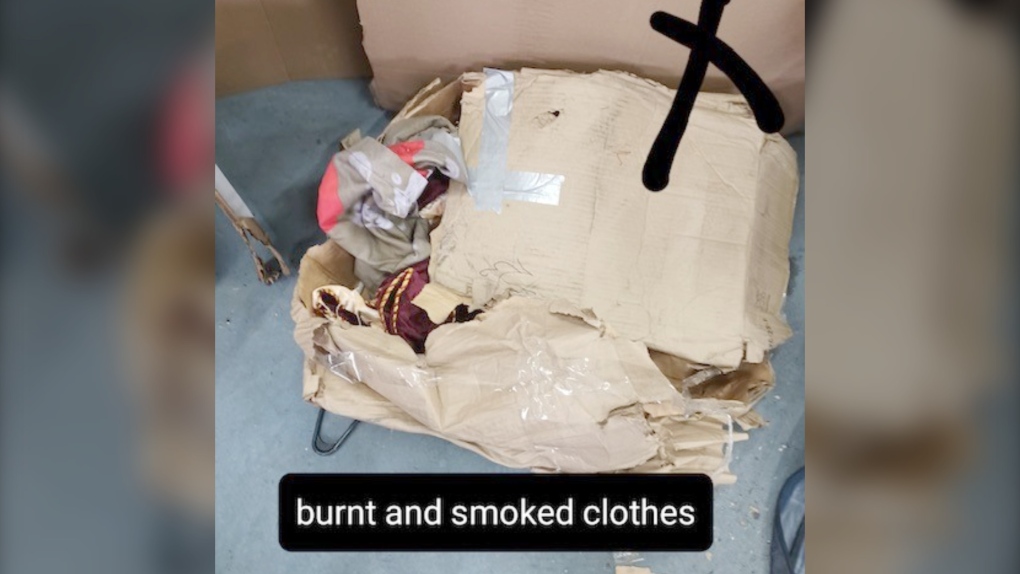 A couple who moved to Calgary from Regina in the summer lost everything after a Canada’s Leading Van Lines (CLVL) truck carrying their belongings caught fire during transport.

Alveen and Kuldeep Grewal say they entrusted the company with their sentimental belongings and had about $70,000 worth of goods.

The couple say their items were supposed to be delivered on Aug. 13 or 14, but the truck didn’t arrive. After several unsuccessful attempts trying to get information from the company, Alveen says she finally received a call on Aug. 17 that the moving truck caught fire near Maple Creek, Sask.

“They say, ‘All of your stuff is burnt and nothing is salvageable, we are sorry and somebody will be calling you from our insurance company,'” said Alveen.

Alveen says this is where their nightmare got worse.

She claims the third-party insurance adjusting firm, Claimspro, was not cooperative and ultimately told them the moving company’s insurance wouldn’t cover the damage and loss and that they should file with their home insurance provider

Furthermore, she says they were still being charged for the move and wouldn’t be able to see their belongings until they paid the amount. 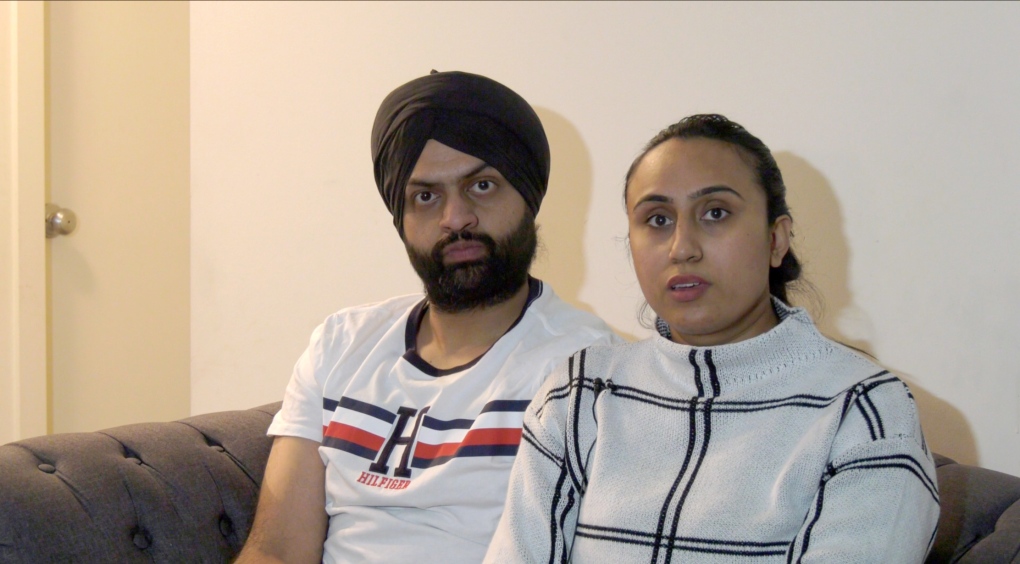 Alveen and Kuldeep Grewal lost their belongings when the moving van carrying their stuff caught fire.

“We have lost everything and the worst part is the adjuster for the company, Claimspro, said instead of offering the money, we have to pay the amount, the whole amount of sum, for their service which never happened.”

Kuldeep says it was only through their lawyers that they were finally able to see what was left of their belongings without paying for the moving service cost.

“I have pictures of everything, all that stuff. It was all burned but like 75 per cent of the stuff wasn’t even there, so what happened to that?” he said.

Kuldeep says there are 10 other families who may have been impacted by the truck fire and he hopes that by coming forward to the media, others will also come forward.

CTV News was able to reach another person who lost $13,000 worth of belongings in the fiery incident.

Shubham Sharma says he still hasn’t been able to view his items because he says Claimspro is withholding his belongings until he pays the moving service fee.

“They won’t let us know the location at all if we don’t pay the money. I just personally feel this is fishy,” said Sharma.

Sharma says the company did offer to pay 60 cents a pound for his lost items.

The Grewals say they were also offered the same reimbursement but they did not accept it as they would only receive around $3,000 for $70,000 worth of items.

ENSURE THERE IS INSURANCE

“A best practice is a mover will advise a consumer of what level of insurance they are going to receive and that should clearly be laid out,” he said.

“There should be an itemization on any charges saying this is the amount of money that was allocated toward insurance and the consumer should be given an idea in advance how much cover they should receive.”

Canada’s Leading Van Lines responded to CTV News in an email, saying “it is our understanding that the clients are still being dealt with,” and that “no claims have been refused or declined and the insurers are diligently dealing with each and every party at this time.”

As for insurance, the company says it carries basic standard moving liability and that it always “recommends to clients to purchase additional coverage prior to the move taking place to ensure they are fully covered” and that “this is in each and every clients agreements and reservations that is provided to them at the time of booking and reserving their moves.” 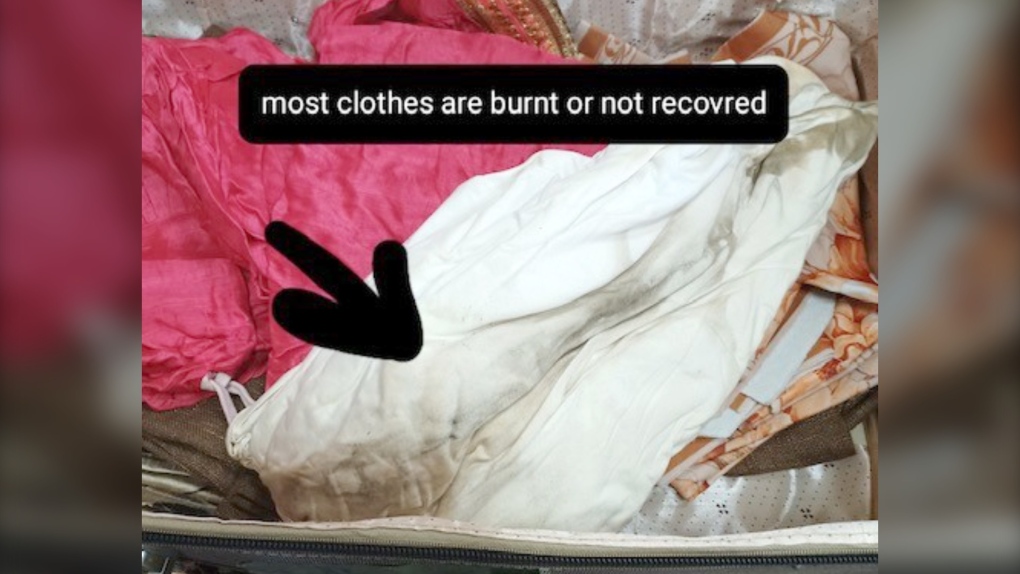 Photos provided by Alveen and Kuldeep Grewal showing their belongings after a moving truck that was carrying it caught fire. (Contributed_

Despite the company’s policy, the Grewals and Sharma say they were told that the company had its own insurance and were never advised to purchase their own. They also say they weren’t guided properly when going through the agreement.

“They promised that there was insurance with the mover’s company and usually they have cargo insurance for probably a lot of money but it’s not for the victims it appears it’s just for the company,” said Alveen.

Alveen says while the financial loss is devastating, the loss of sentimental items hurts more.

“We lost the pictures we lost the good memories,” she said.

“It’s an emotional crisis for us. It is the worst nightmare anyone can imagine.”

The Grewals are looking for justice and would like to speak to other families who may have been impacted by the truck fire.

Reach out to [email protected] if your family has been impacted.

Scocco offered tips when hiring a moving company, including: