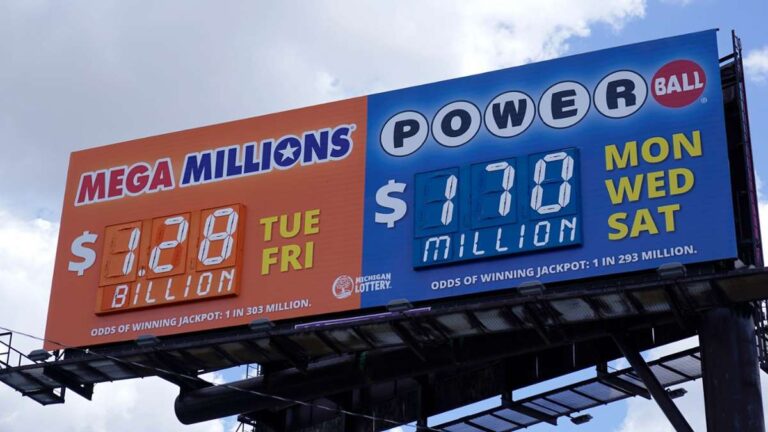 The odds were 1 in 303 million: A gambler hit the Mega Millions jackpot in the US state of Illinois. This is one of the biggest lottery prizes.

WASHINGTON – In the United States, a jackpot of the American lottery Mega Millions has exploded in the amount of 1.28 billion US dollars (1.25 billion euros). According to Mega Millions, the ticket was purchased in the US state of Illinois.

Players bet on the correct numbers in Friday’s draw: 13, 36, 45, 57, 67 and 14 in the Mega Ball Special category. According to Mega Millions, the actual profit is slightly higher than the estimate and is due to actual sales of approximately US$1.34 (1.31 billion euros). The odds of winning the jackpot were about 1 in 303 million.

According to the lottery, the winner can expect the second biggest win in the game’s 20-year history—only once, in October 2018, did a South Carolina player hit the high jackpot ($1.54 billion). The lottery is represented in 44 states as well as the capital city of Washington and the Virgin Islands. Winnings are paid in annual installments or immediately.