Louis B. Ambushing “Los Russo” from “La Chapiza” in Sanchez 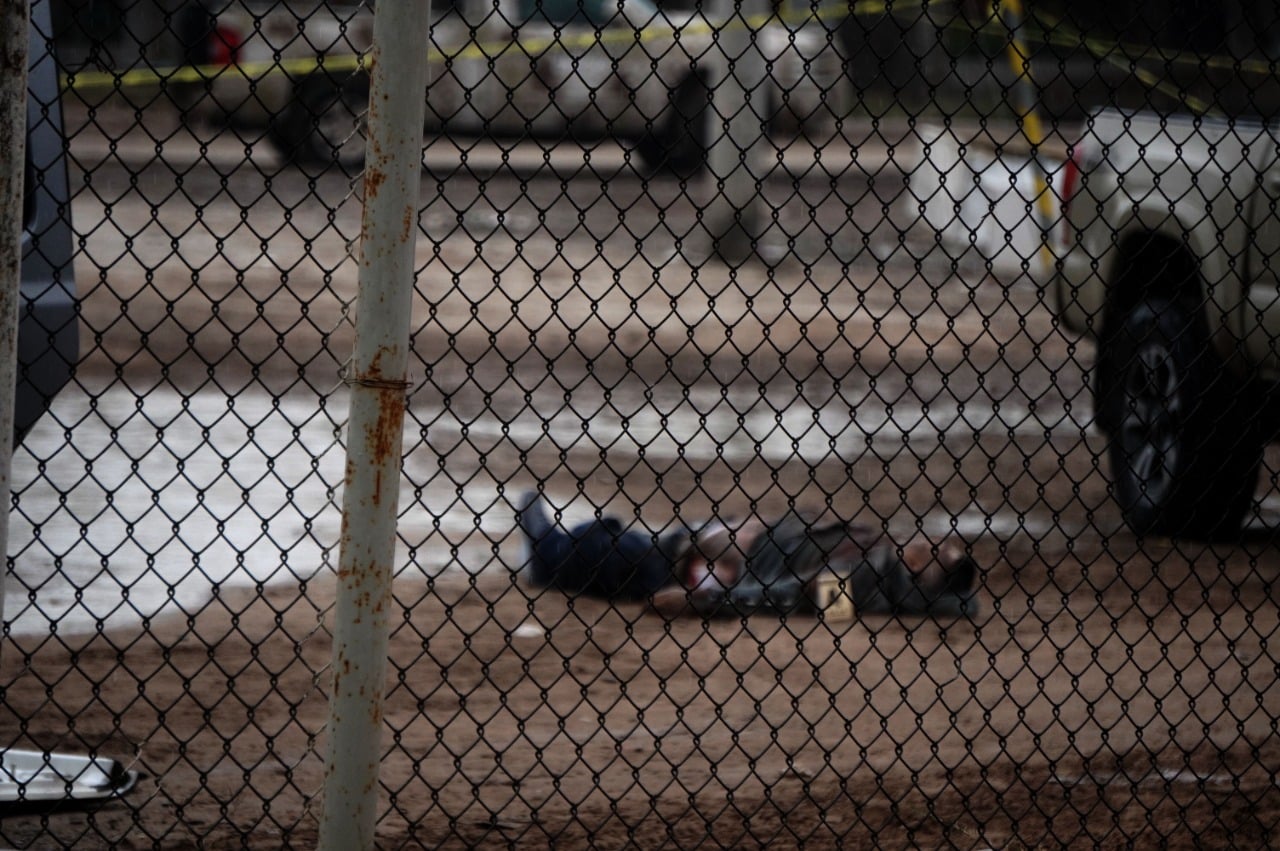 A series of armed confrontations took place in the city of Luis B. Sánchez, due to an attack by hitmen from “Los Chapitos” against the criminal group “El Russo”.

The two sides of the Sinaloa Cartel have been in an internal conflict since 2019 and this Saturday, December 3 morning, another episode occurred when about 20 trucks loaded with hitmen, some of them armored, engaged in a shootout. Surroundings of Secondary School 14 in the city of San Luis bordering the Rio Colorado and the valley of Mexicali.

As reported by security sources, hitmen from “La Chapiza” tried to ambush a security group belonging to Jesús Alexander Sánchez Félix, aka “El Russo”, but in the confrontation, the criminal’s reaction Cause the former was withdrawn. structure. Prevalent in the Mexicali Valley.

Because of the aggression “La Chapiza” had to return to San Luis Rio Colorado and the Bay of Santa Clara.

The criminal demonstration stretched across several streets and was originally centered on three points where shrapnel was thrown.

Shells of large caliber weapons could be seen all over the area.

According to official information from the San Luis Rio Colorado Municipal Police the remaining three people were killed, in addition to another six injured (who were abandoned at the Golfo de Santa Clara Fire Station) and a total of eleven cars were abandoned.

The three bodies were dumped at various places, all in residential areas or busy roads.

In fact, some videos made public on social networks captured the moment the trucks with the armed men arrived and the subsequent prolonged gunfight.

Elements of the Baja California State Civil Defense Force launched a parallel operation at kilometer 43, but the entire conflict began in Sonora.

It was reported that Hitman extended his confrontation to Santa Clara Bay, but this has not been confirmed.