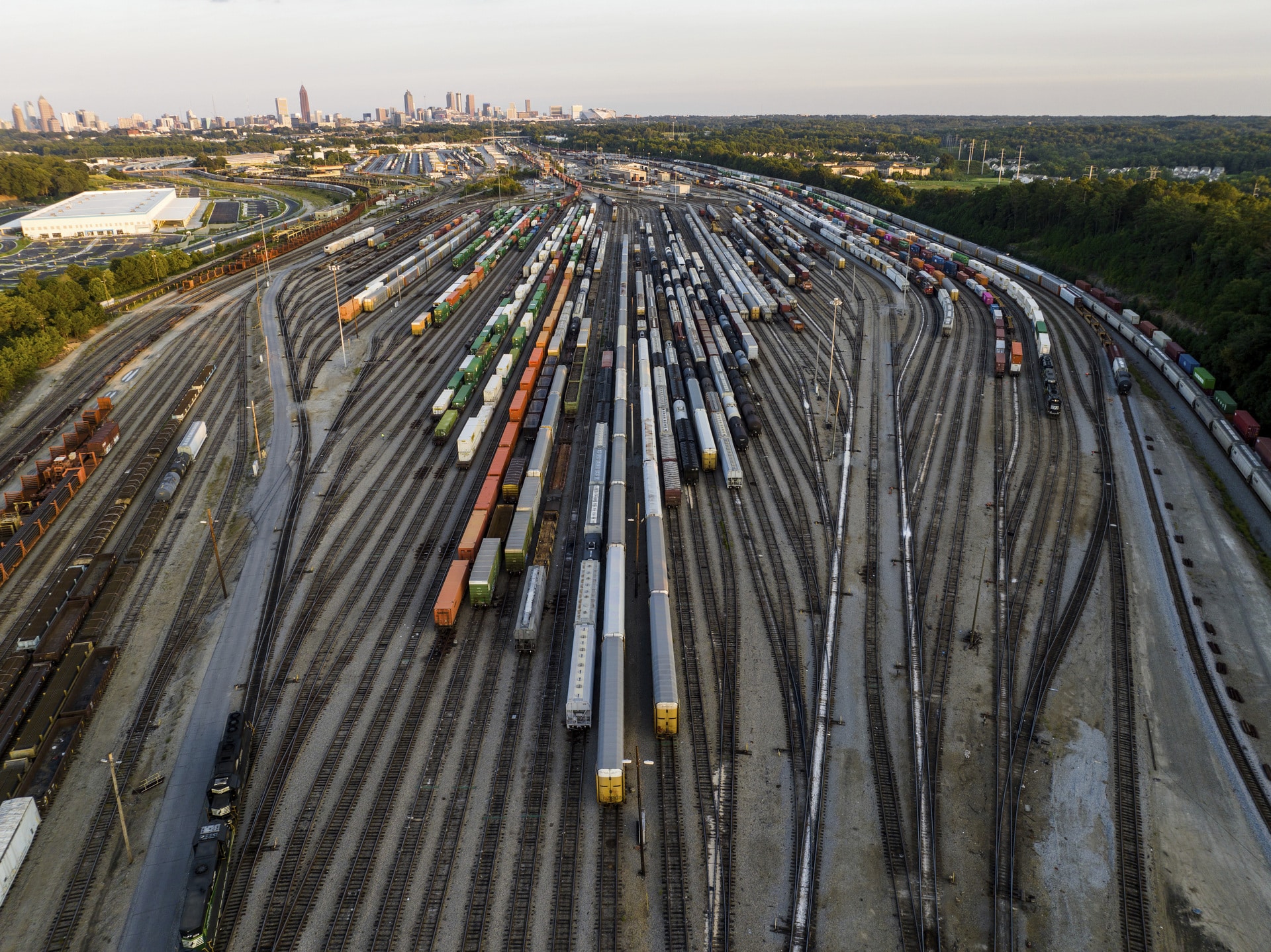 The United States Lower House on Wednesday approved a bill to avoid a strike in the railway sector on Christmas Eve, which President Joe Biden warned could be disastrous for the country’s economy.

The House of Representatives ratified it by 290 votes in favor and 137 votes against, and now that text must also be voted on by the Senate before ratification by the President.

Deputies approved a parallel motion by 221 votes in favor and 207 against. So that the workers have 7 days of paid sick leave, which is a major request of the latter and which is also pending recognition by the Upper House.

“The Senate must act urgently now. Without a final vote this week to avoid a shutdown, (…) disruptions begin to disrupt our ability to keep food on the table, to our auto supply chains, and to divert waste from gasoline refineries.” Will go,” Biden said in a statement after both votes.

The President had met the leaders of both the Houses on Tuesday To be able to implement by law the principles of the agreement reached in Septembersomething that the legislature has the power to do by virtue of a 1926 regulation.

The joint resolution reached the Chamber recalls the parliamentary right to act when there are still unresolved differences between the parties, noting that it is in the national interest that transport services be maintained.

Unions and sector representatives reached a provisional agreement in September Collected 24% pay hike for employeesAlso clauses to allow them to go to the doctor or respond to family emergencies without penalty, as does the current system, which does not consider sick days.

Workers in eight unions have voted in favor of that agreement in recent months, but four others have rejected it and in recent days have threatened to start a strike on December 9, just before Christmas.

“Congress must act. It won’t be easy, but I think we have to.” economy may be in trouble“, said the US President at his meeting with the leaders of the Democratic majority and the Republican minority in the Senate and the House of Representatives at the White House on Tuesday.

Disruption to rail transportation across the country, according to the White House, will negatively affect the economy and cause more disruption to the supply chain. If that strike happens, it is estimated that 765,000 people could lose their jobs in the first two weeks.

Democratic Congressman Jim McGovern insisted on Wednesday that The economic impact of this ban could add up to $2,000 million a day.,

But the decision to resort to the strike avoidance bill hasn’t gone down well with some unions: “Railway workers will continue to fight for what we deserve,” RWU co-president Gabe Christensen said in a statement Tuesday.