Lu24.com.ar – Sjelborg gives its opinion on the energy consumption of home appliances 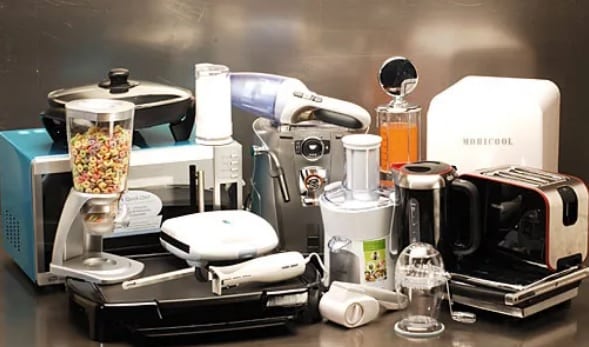 Engineer Sergio Sjelborg, Head of Networks of CELTA, spoke with LU24 about aspects regarding the energy consumption of various home appliances, noting that the government would provide subsidies to those managing a split of up to 400 kW. Because the full rate for the extra.

As an example, Sjelborg stated that “an electric heater is about 1,500 watts/h; iron consumes 1000 to 1500 watts/h; air conditioning, depending on size, 1,300 to 2,500 watts/h; refrigerator, 150″ to 200 watts/hr, depending on whether they have a freezer, and can reach up to 250 watts/hr; a typical sized electric oven, 1500 watts/hr and a computer 60 watts/hr”.
He also highlighted the possibility of achieving lower consumption with LED lighting, and described solar power as “something very good, ecological, renewable and helps the ecosystem in general”, arguing that That “it is something that is established, not only in our society but in other countries over a long period of time, I see it as a positive as long as the technical specifications are met”.
He said that “the province has legislation that is not regulated but it should be taken into account, because it looks like we are going to have many generators in many other houses, but hopefully they will not cause us inconvenience when building. repair,” with reference to the entrance to an electrical network by those who use that system.

He also gave importance to the installation of a solar park in the Educational Pole area, and pointed out that “CELTA is building substations to inject the energy going into the grid”, and described as a positive use that the Vocational Training Center’s facilities and other buildings that will coexist on the site, such as the Music Conservatory and Cresta.