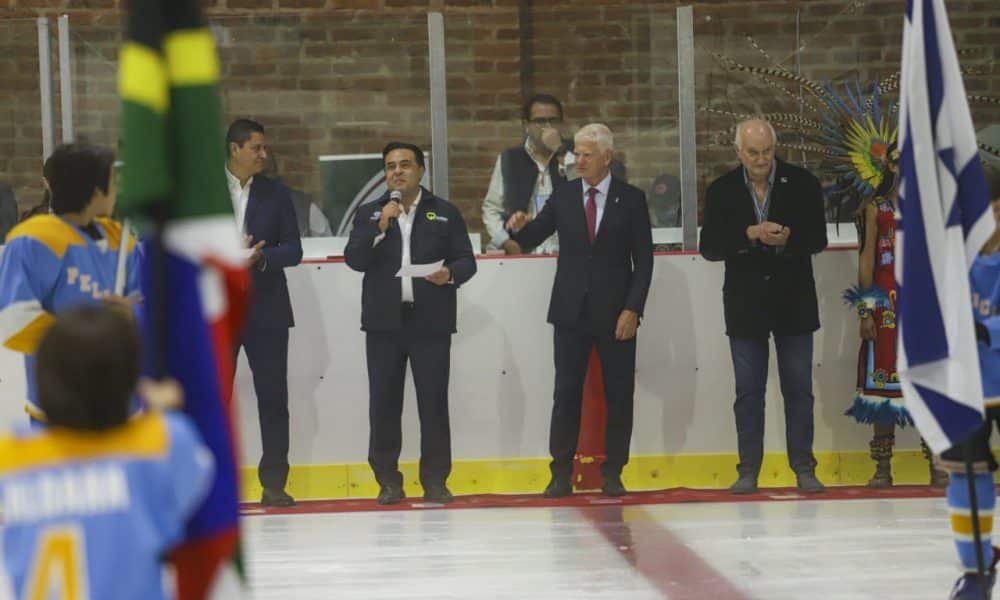 More than 500 participants from seven countries participated in the competition

“At Queretaro we dream and think big and you know what’s most important is that we always achieve it, so it’s an honor to be here at this Ice Hockey World Cup, that you can enjoy your stay in Queretaro. , we are at your disposal for anything. Order, we are here to serve you”, declared Luis Nava.

With the completion of this world hockey tournament, the capital is expected to host at least 500 people; Between players, relatives and national and foreign officials who will be in Queretaro for twelve days.

It is important to point out that the four players on the Mexican team are originally from Queretaro: Emmanuel Santiago, Eduardo Valencia, Luis Allel Valencia and Daniel Alexander Valencia. 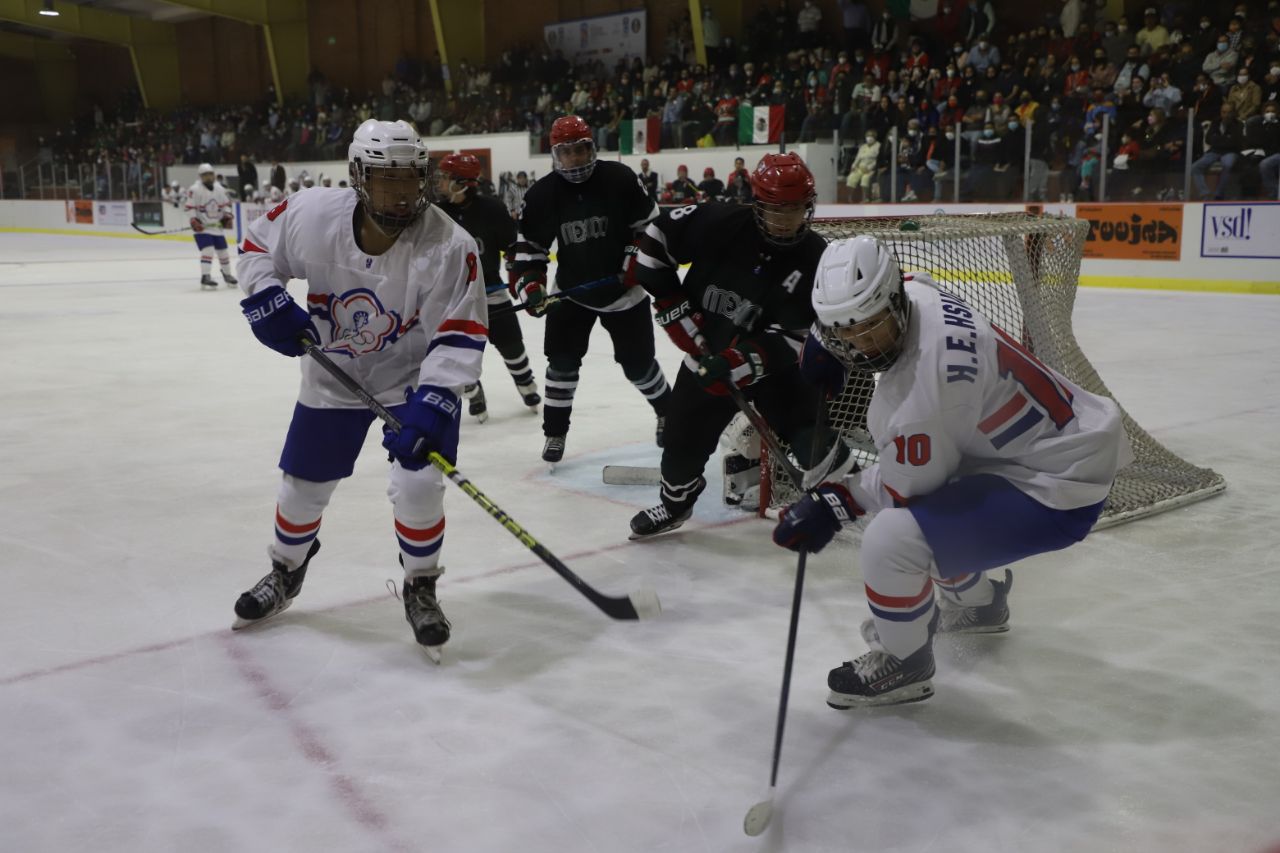 The effectiveness of incentives to save electricity in Japan is questionable

Blizzard will give you Diablo IV, but you’ll need to get a tattoo of the game in return. level up

Robertson gets another hat trick to lead Stars past Wild